Chopard celebrated the latest collaboration with the world of cinema at The Weinstein Company’s party to celebrate their Oscar nominees. As the Official Partner of the Cannes Film Festival and founder of the Chopard Trophy honoring young acting talents in Cannes every year, the Swiss jewellery and watch maker is the official partner of The Weinstein Company 2014 Pre-Oscar party.

The exclusive party celebrated the Weinstein films and nominees of Philomena, August: Osage County, The Grandmaster, 20 Feet From Stardom, Mandela: Long Walk To Freedom and Cutie and The Boxer. 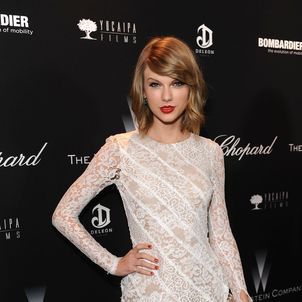 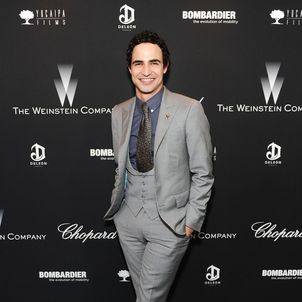 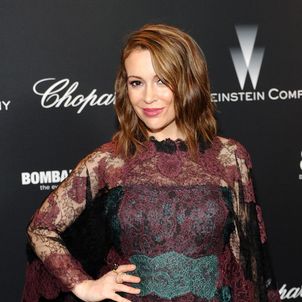 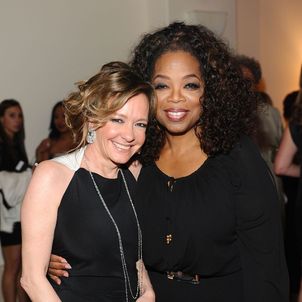 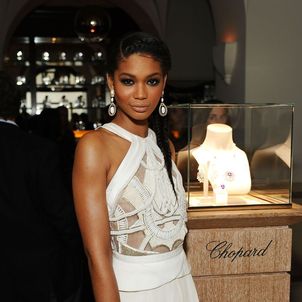 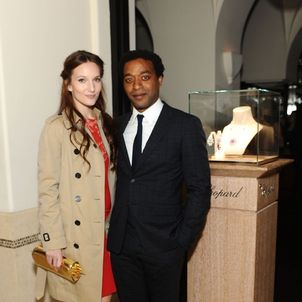 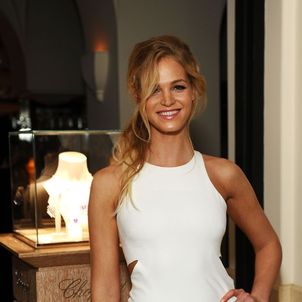 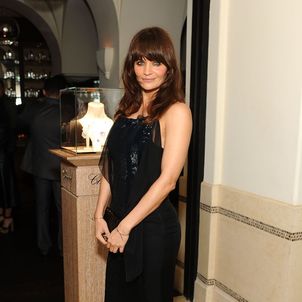 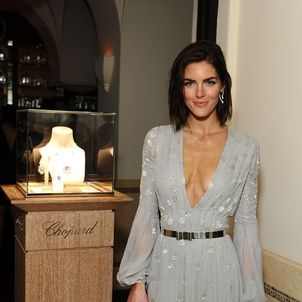 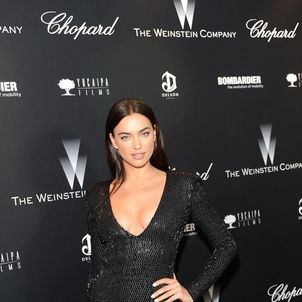 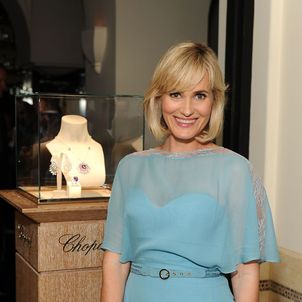 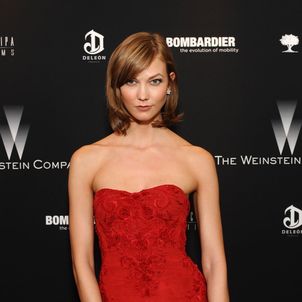 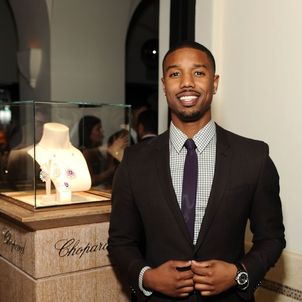 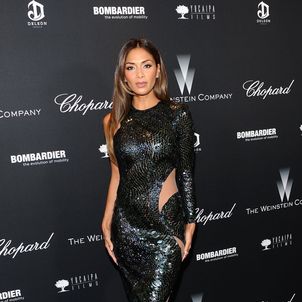 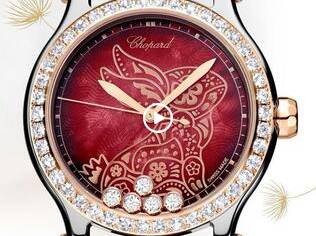 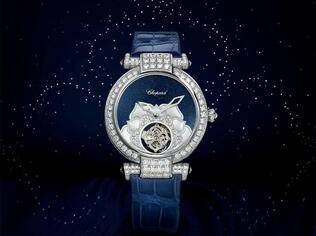 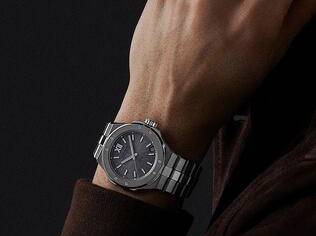