The Dubai-based Filipino designer who achieved worldwide fame from his star appearances in America's Next Top Model, and recently conferred the 2014 Presidential Award for Outstanding Filipinos and Organization Overseas, has unveiled sneak previews of his upcoming campaign for the Spring/Summer 2015 season.

The stunning visuals were photographed by Tina Patni, Hair by Manu Losada Gomez, Make-up by Marisol Steward, Set and Props by Andy del Rosario, and featured Paul, Magda and Roksanna from MMG Models. 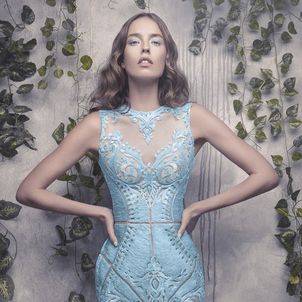 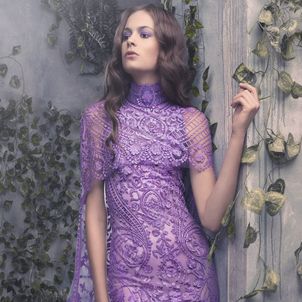 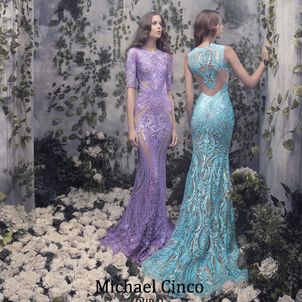 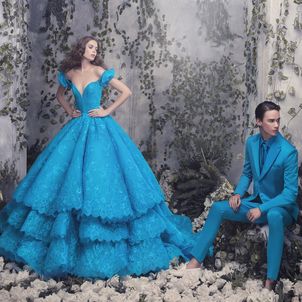 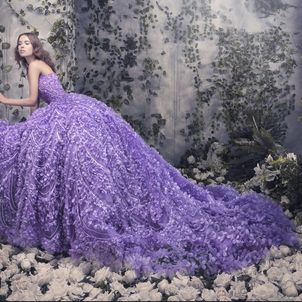 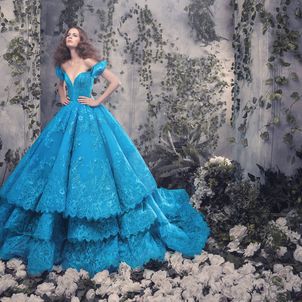 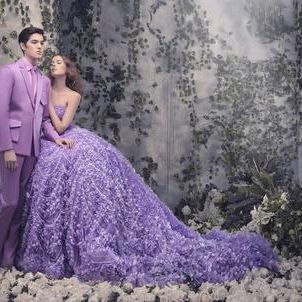 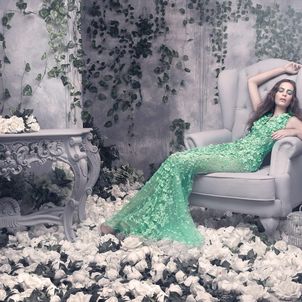 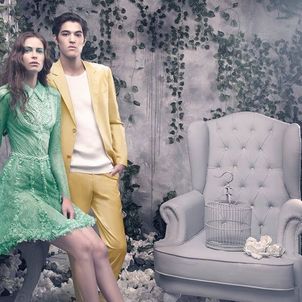 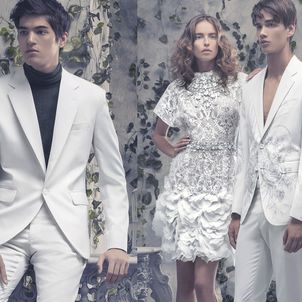 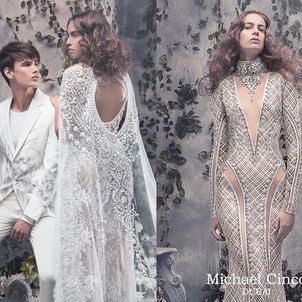 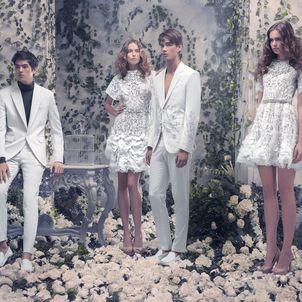 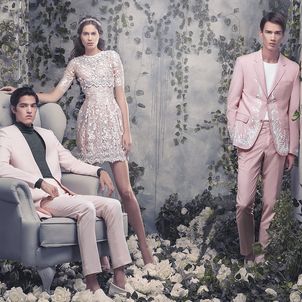 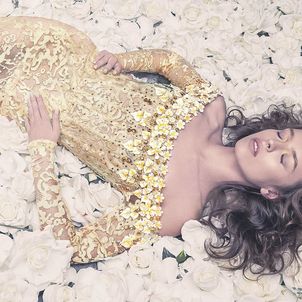 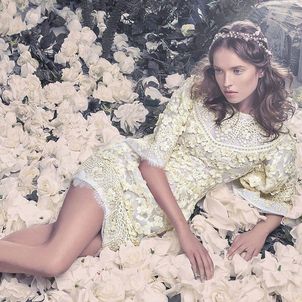 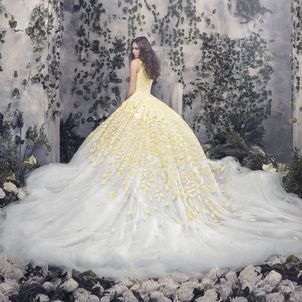