Channel 4 aired 'Christian Louboutin: The World's Most Luxurious Shoes' documentary last evening, with a look into the shoe designer's world, following him for a year as he makes his travails to the East to expand his business empire. Along the way, 51-year-old Louboutin shares his thoughts on style, shoes and sex appeal.

"You are going to see a documentary about someone who’s been loving what he’s doing, but he’s doing something totally useless," the self-deprecating designer explains, "If you have no problem with that, hello!"

"It's very important to desire things that you don't need," Louboutin adds, with candour. "I think I make a very useless work and I'm very proud of it!" 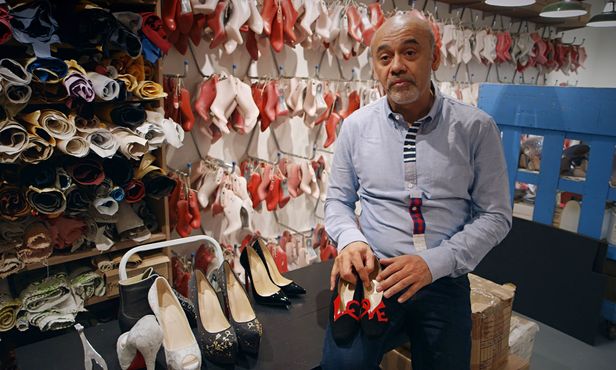