It's the recognizable tuxedo suit, that must have given it away. TOM FORD has been revealed as once again, being the official outfitter to Daniel Craig's James Bond in the upcoming film 'SPECTRE'.

The eponymous label announced that the Texan designer has been working closely with the film’s costume designer, Jany Temime, to provide eveningwear, suits, shirts, knitwear, ties, accessories and exclusive eyewear for the James Bond character.

"James Bond epitomizes the Tom Ford man in his elegance, style and love of luxury. It is an honor to move forward with this iconic character," added Ford. 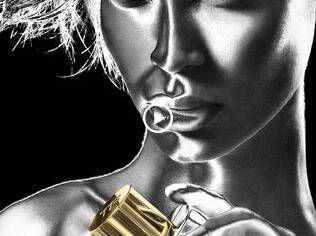