The 22 year-old Canadian star also set new heights in social media with 'Most followers on twitter (male)', 'Most viewed music channel on YouTube (individual)' and 'Most subscribers on YouTube for a musician (male)'.

The Guinness World Records 2017 Edition will be available on 8 September 2016. 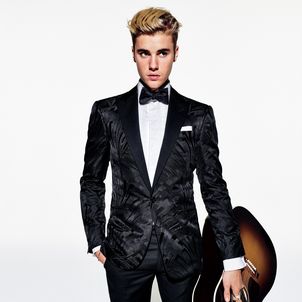 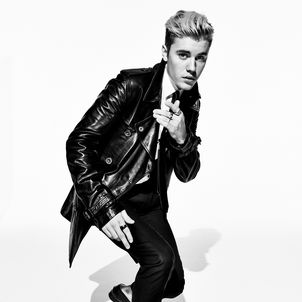 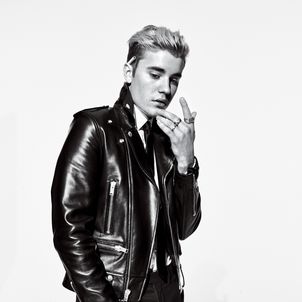 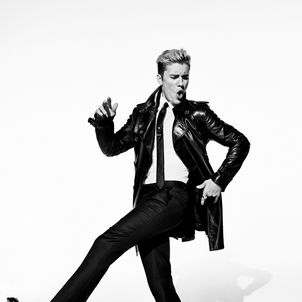