"When she wrote to me, detailing to me the dress she wanted, Pia said it should bear similarities to the gown she was wearing during the 2015 pageant," says Cinco. "She wanted me to create something that will encapsulate her first and final walk as Miss Universe."

Wurtzbach met Cinco in Dubai for fittings in November during her visit to the city.

Cinco established his Michael Cinco Couture 19 years ago, and has since made his mark internationally, with his clothes being worn by Hollywood celebrities including Beyonce, Rihanna, Lady Gaga, Jennifer Lopez, Christina Aguilera and Britney Spears. He’s also featured as guest designer in the long-running reality show America’s Next Top Model, hosted by Tyra Banks.

The designer was honoured with the Philippine Presidential Award in 2014, one of the country’s highest civilian awards, for his contribution to the arts. 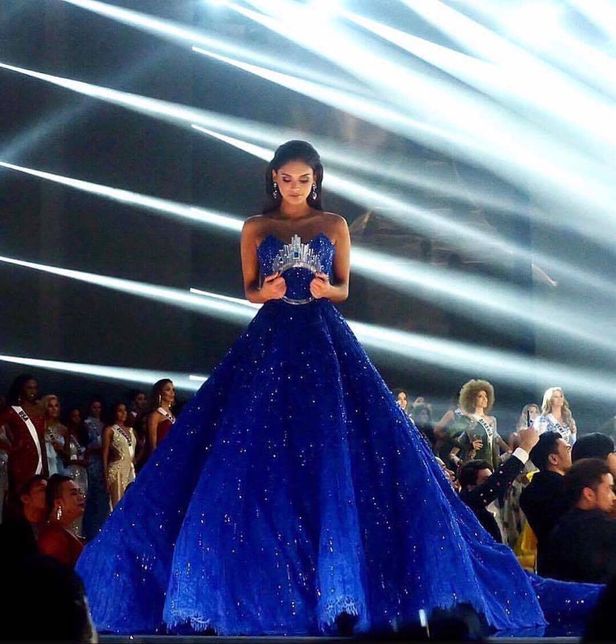 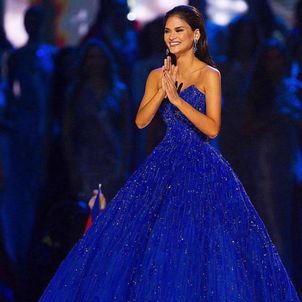 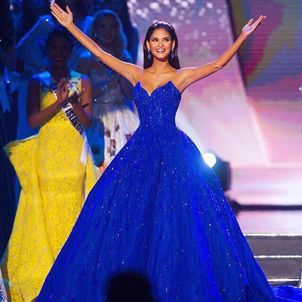