Real Madrid beat Liverpool 3-1 in Kiev on Saturday 26 May to take the trophy for the third year running. Two goals from Gareth Bale decided fhe game, the first a jaw-dropping overhead kick in the 64th minute put Real 2-1 up moments after his introduction, following a dramatic start to the second half in which Karim Benzema gave Real the lead as a result of the Liverpool goalkeeper's howler of an error, with his roll-out of the ball intercepted.

Sadio Mane had briefly restored parity, but Bale put Real in front again and then made it 3-1 late on with a long-range strike that the unfortunate Karius could only punch into the net.

The game was marred by the loss of a distraught Mohamed Salah to injury in the first half, the Egyptian coming off for Liverpool half an hour in having damaged his shoulder.

This win also means Zinedine Zidane to become the first coach ever to win the Champions League three years in a row. Madrid are the first team to achieve that feat since Bayern Munich in 1976. This is their fourth title in five years, and their 13th overall. 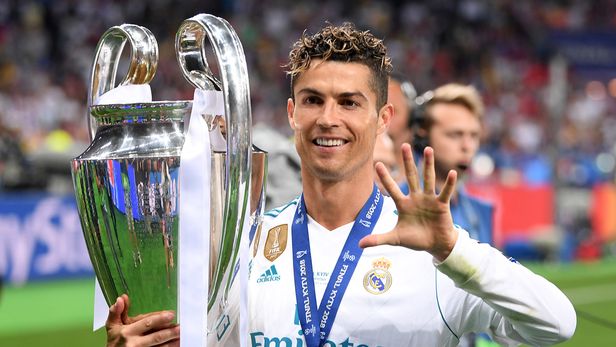 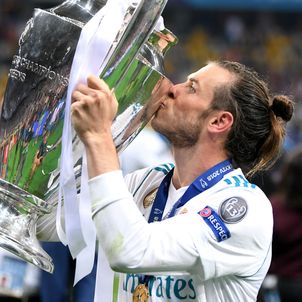 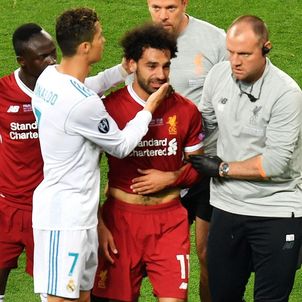 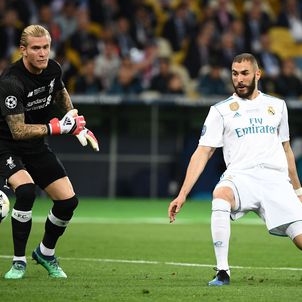 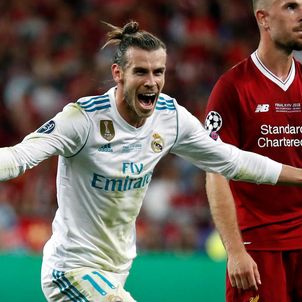 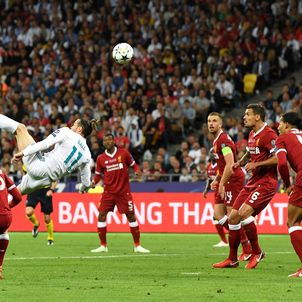 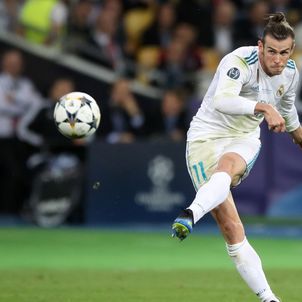 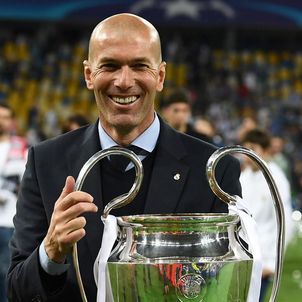 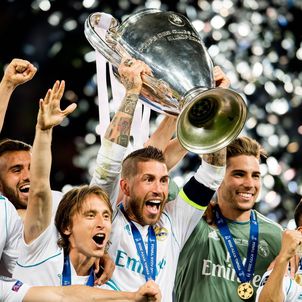 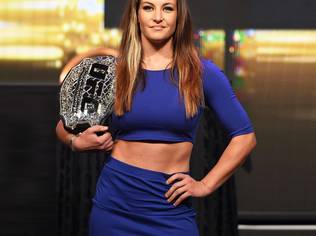 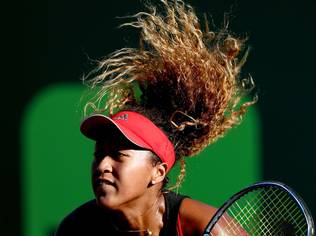 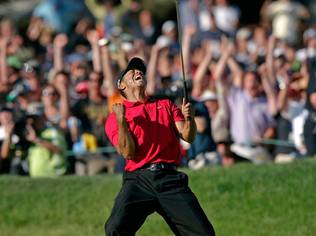 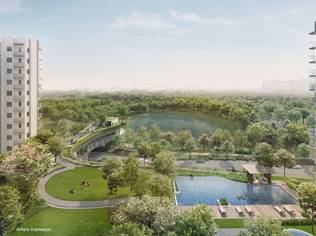 Set Amidst the Tranquility of Bidadari, The Woodleigh Residences is Inspired by the Japanese Way of Life 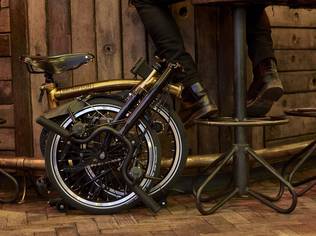 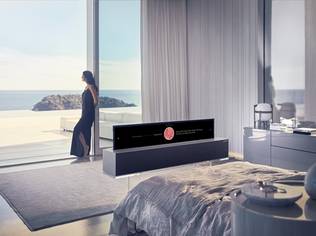