CNN has reported that cellebrity chef and television host Anthony Bourdain has died at the age of 61. Best known for his culinary achievements and television presentations, along with several books on food and cooking and travel adventures, he was widely considered as one of the most influential chefs in the world.

"It is with extraordinary sadness we can confirm the death of our friend and colleague, Anthony Bourdain," said the network in a statement. It also added that cause of death was suicide.

"His love of great adventure, new friends, fine food and drink and the remarkable stories of the world made him a unique storyteller. His talents never ceased to amaze us and we will miss him very much. Our thoughts and prayers are with his daughter and family at this incredibly difficult time," CNN added. 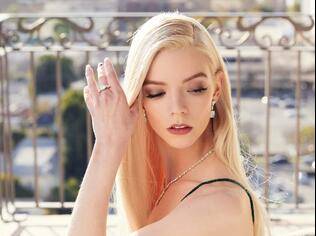 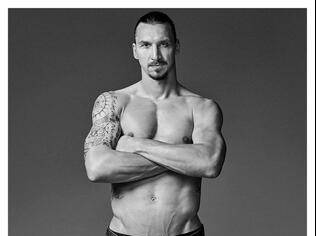 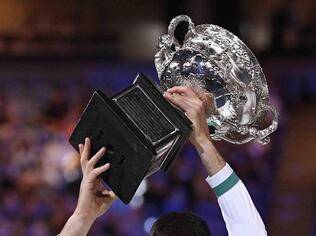 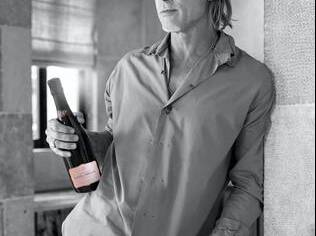