After revealing a debut "44 François Premier" collection in January, Balmain is adding to its line of red carpet evening wear with a selection of new pieces. Presented alongside this week’s Paris haute couture shows, this second collection once again pays homage to Pierre Balmain’s legacy, as well as the skills and talent of all of the atelier’s craftspeople.

With sequins and sparkles, graphic cuts and couture details, this second installment has plenty in common with the debut “44 François Premier” collection, presented in January. However, the dark colors of the January drop now give way to vibrant, almost festive hues, with yellow, red, electric blue, green and fuchsia pink – all covered in shimmering sequins.

Channeling the current style of the Balmain fashion house, the collection is sexy and rock'n'roll but also fluid and feminine. Olivier Rousteing explains on social media that the collection aims to make all women feel good, but also a little bit edgy.

As well as the flamboyant colors, the collection is full of asymmetric lines, from necklines to hemlines, and features many couture details. Large flowers bloom as embellishments at the waist or on shoulders – a body part that is often bared or accentuated in 1980s style. 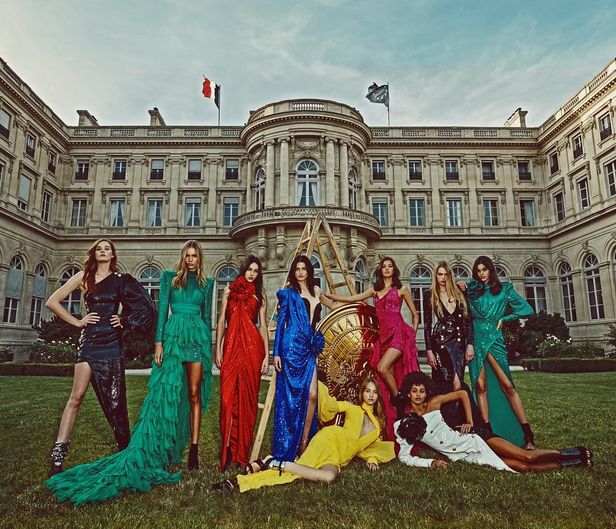 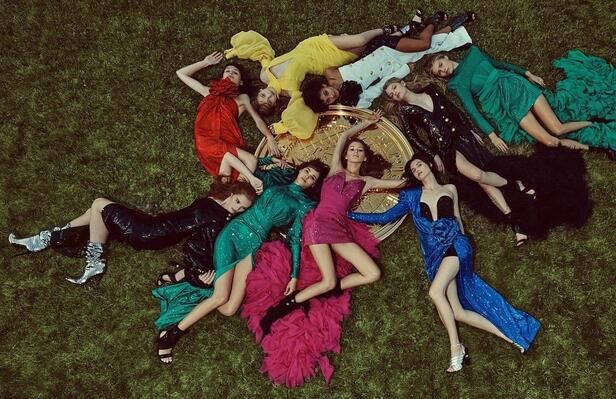 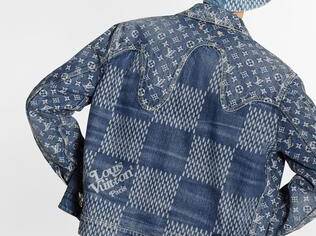 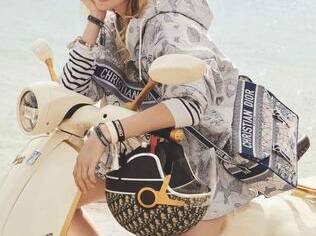