Prix Gaïa is an honorary award in watchmaking, established since 1993 by the Musée international d'horlogerie in La Chaux-de-Fonds. These accolades honour special achievements in watchmaking and has often been described as the equivalent of the "Nobel Prize of watchmaking".

It is awarded in three categories: "Artisanat création", "Esprit d'entreprise" and "Histoire".

The awards ceremony will be held on 20 September with laureates that include Paul Clementi - Arts & Creations, Reinhard Meis - History & Research, and Maximilian Büsser - Entrepreneurship. Büsser is recognized for his creative approach to watchmaking applied both in the design of products and in their marketing as well as in the innovative management of his company. 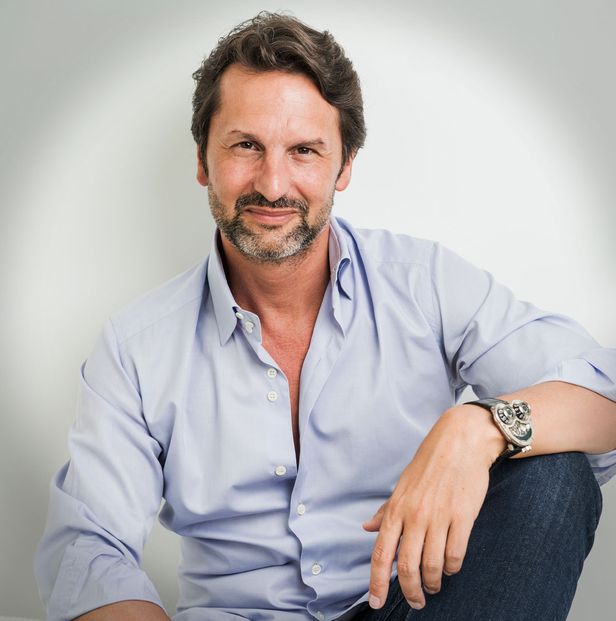