Lewis Hamilton grabs pole tomorrow at Singapore Grand Prix smashed the track record by more than 3 seconds. The defending World Champion took a 79th career pole with an utterly breath-taking lap at the Marina Bay Circuit to put himself in position to extend his championship lead. 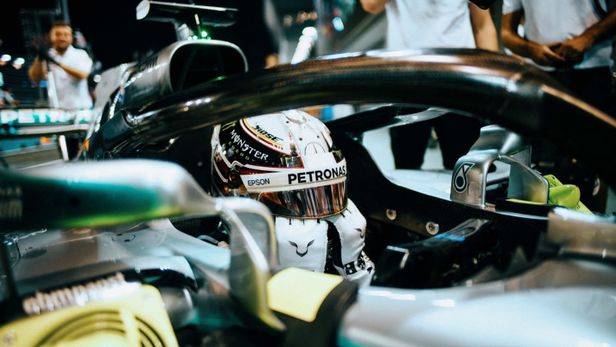 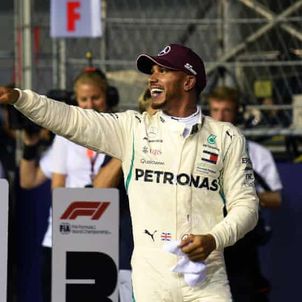 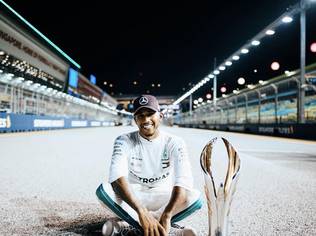 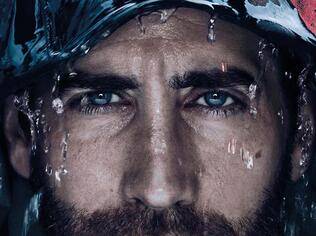 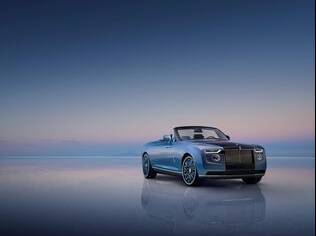 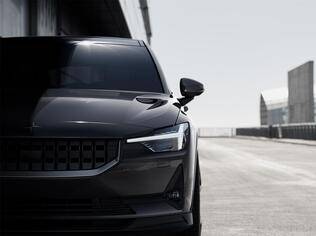