The two Australian surfers along with surfing legend and 11-time World Surf League Champion Kelly Slater form the trio that make up the Surfer Squad, one of three thematic pillars under which the Swiss Manufacture has aligned the marketing for its different watch collections. These sets of brand ambassadors forming three-person groups are comprised of recognized masters in their respective professions.

On the occasion, which was timed alongside Breitling's regional press presentation of its new all-encompassing strategy since Georges Kern took the helm slightly over a year ago, saw the two Australian surfers visit the brand's new boutique at Marina Bay Sands. The retail space features Breitling's new industrial loft concept for its stores. The design is an artful, modern interpretation of the stylish spaces that characterize mid-twentieth-century industrial buildings, whilst creating an intimate ambience. 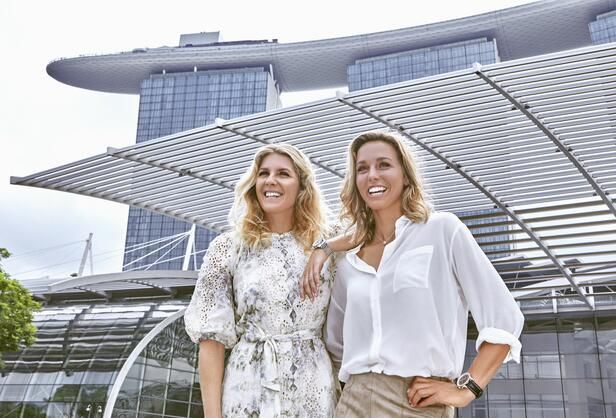 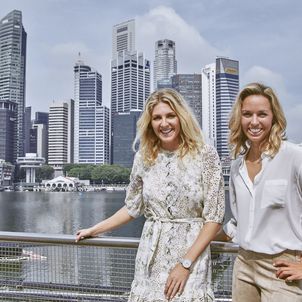 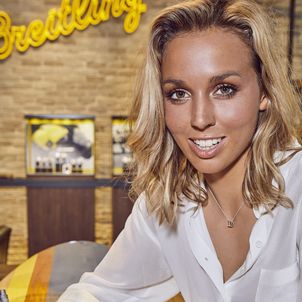 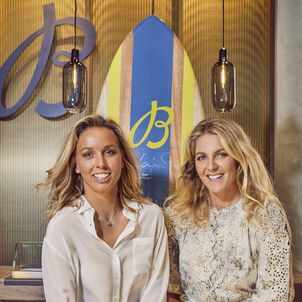 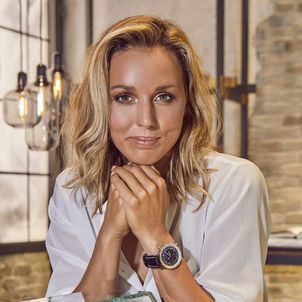 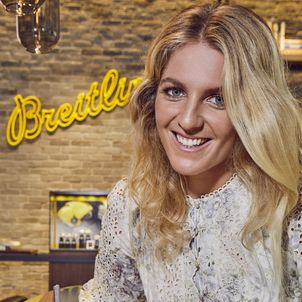 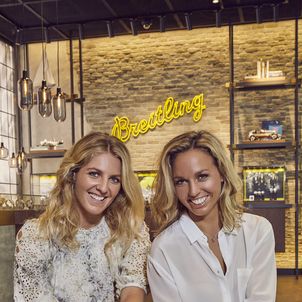