Karl Lagerfeld Passes Away at 85 | SENATUS

The legendary creative director for Chanel and Fendi, a fashion icon by all measures and one of the industry's most prolific figures in the industry, has passed away in Paris at the age of 85.

The designer had been unwell for several weeks, and had missed a number of fashion shows. Born Karl Otto Lagerfeldt in 1933 in pre-war Germany, Lagerfeld changed his original surname from Lagerfeldt, because he believed it sounded "more commercial". He emigrated to Paris as a young teenager, and became a design assistant for Pierre Balmain, before working at Fendi and Chloe in the 1960s.

He began his long career with Chanel in 1983, a decade after Coco Chanel died. An extraordinary creative individual, Karl Lagerfeld reinvented the brand’s codes created by Gabrielle Chanel: the CHANEL jacket and suit, the little black dress, the precious tweeds, the two-tone shoes, the quilted handbags, the pearls and costume jewelry. Regarding Gabrielle Chanel, he said, "My job is not to do what she did, but what she would have done. The good thing about Chanel is it is an idea you can adapt to many things."

Lagerfeld was known for his distinctive look in his later years, regularly wearing dark suits, a pony-tail and tinted sunglasses. 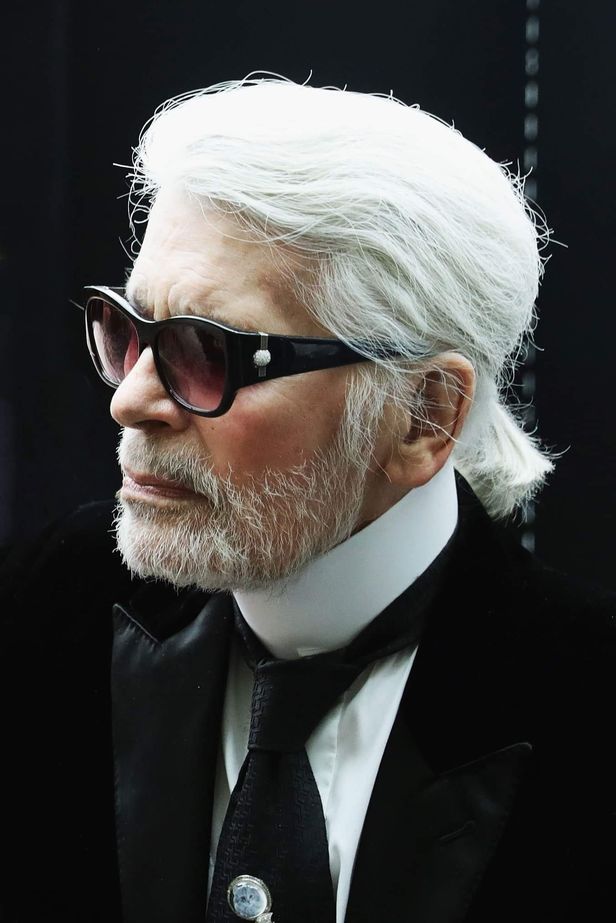