"I have had the privilege of being a member of the American Fashion community for many years and have experienced what the CFDA does for its members and the industry as a whole,” Tom Ford said. “Having lived and worked in each of the global fashion capitals of the world, I look forward to working with the Board of Directors to further the voice of American Fashion and its designers. As the Chairman, I look forward to continuing the incredible work Diane has done over the last 13 years. Diane is a true force and her contribution to the CFDA and to American fashion immeasurable. We all owe her a great deal. 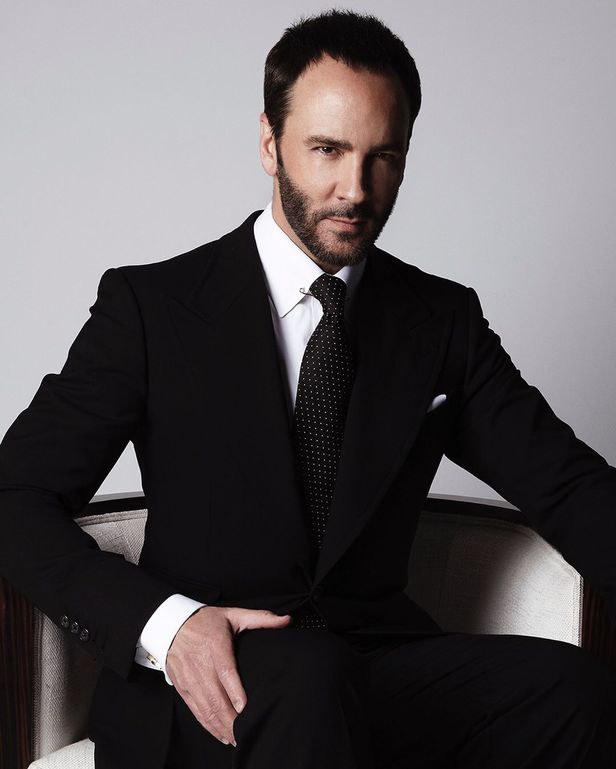 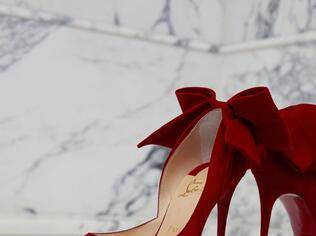 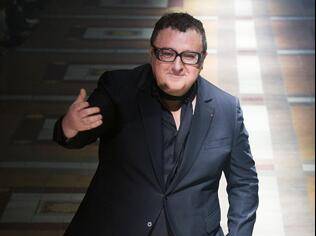