U2 has announced it will be stopping over in Singapore during its The Joshua Tree Tour, which kicks off in Auckland, New Zealand on November 8 before making its way to Australia, Japan and Singapore, wrapping up in Seoul, South Korea on 8 December.

U2 is set to perform in Singapore on Saturday 30 November at the National Stadium.

Fan Presale for U2.com subscribers (see www.U2.com for details) will begin on Monday, 17 June at 10AM SGT local time until Wednesday, 19 June at 5PM.

General on-sale will begin Thursday, 20th June at 10AM onwards via www.sportshubtix.sg. There will be a 4-ticket limit for subscribers and an 8 ticket limit for public sales. Tickets are priced from $98 to $368. VIP Packages are available.

Pre-sale tickets for the New Zealand and Australia leg are available via U2.com from June 4 with a four-ticket limit per transaction. Pre-sales for Japan and Seoul start from June 4 and 10 respectively. 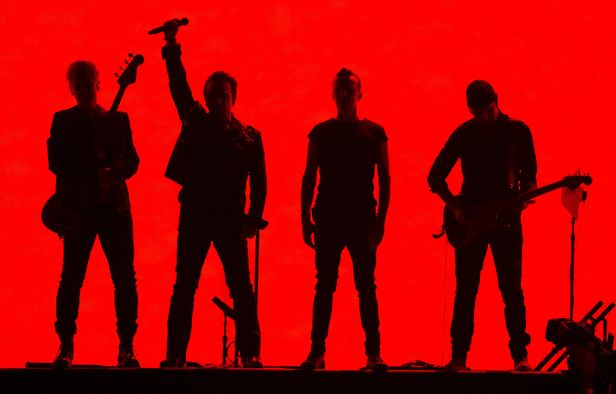 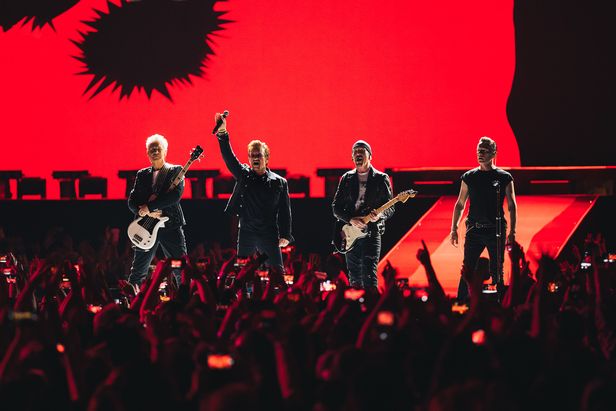