Spanish tennis legend Rafael Nadal has cemented his reputation and legacy at the French Open, adding a 12th championship win this past Sunday by defeating Dominic Thiem, 6-3, 5-7, 6-1, 6-1 at Roland Garros.

2019 marks the second consecutive year Nadal has beaten Thiem in the French Open final. Nadal is now 12-0 in finals at this event, his only two defeats coming in the fourth round in 2009 to Robin Soderling and in the quarterfinals in 2015 to Novak Djokovic.

Nadal is the first player in any era to win 12 singles titles at the same Grand Slam tournament, breaking his tie with Margaret Court, the Australian who won the Australian Championships (which later became the Australian Open) 11 times between 1960 and 1973.

He has won 18 Grand Slam titles over all, two behind Roger Federer’s record.

On this run to a championship, the second-seeded Nadal lost only two sets; one was to Thiem, who didn’t manage to win any sets in last year’s final. In the semi-final, he defeated Roger Federer in straight sets. 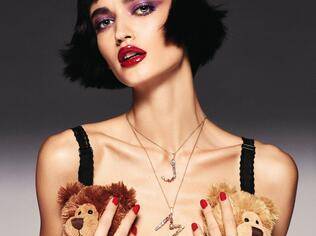 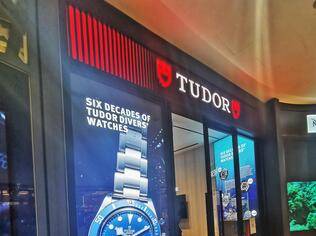 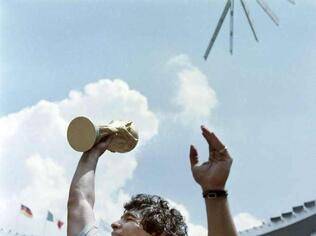 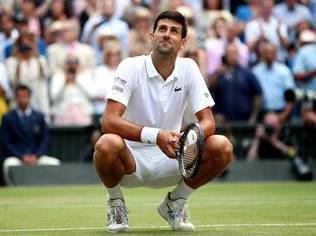 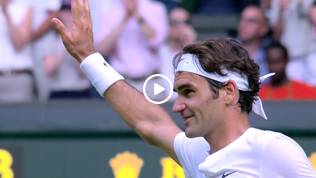