Louis Vuitton in continuing its occasional collaborations with artists ranging from Takashi Murakami, Richard Prince, Sol LeWitt, to James Rosenquist, has renewed its partnership with multimedia artist Alex Israel for an 8-piece collection consisting of scarves, shawls, blankets, and a bandeau. These are available in selected stores since 28 June.

After redesigning the bottles for firstly Louis Vuitton’s Les Colognes fragrance line then followed by the Artycapucines handbag, Alex Israel is now lending his pop style to a whole textiles collection for the French brand.

The patterns and prints for this exclusive capsule line draw inspiration from the LA-based artist’s key works.

Alex Israel first reinterpreted the iconic silk scarves by referencing the paintings of his Wave series. The designs, combining pop hues with quilted effects, come in four color harmonies and three sizes – classic, giant, and an extra-large model which can also be used as a throw.

The multimedia artist’s Sky Backdrop paintings are highlighted in the Sky Backdrop Monogram series of shawls in light silk and cashmere, while the Desperado print, based on his bronze sculpture of a California desert landscape with cactus and car, appears on a reversible bandana of the same name. 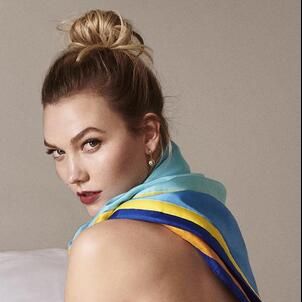 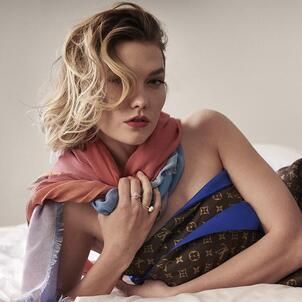 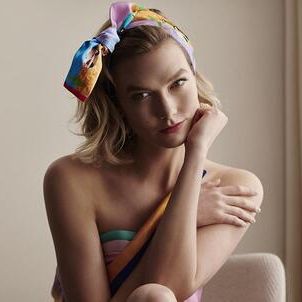 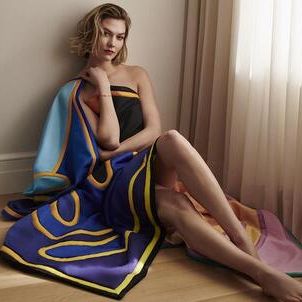 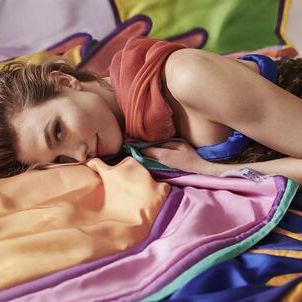