Coach has announced the launch of BAPE® x Coach, a collaboration between America’s original house of leather and the pioneers of Japanese streetwear. The collection of leather goods and ready-to-wear represents a fusion of the established codes of both brands, and celebrates the unique attitudes of their hometowns, New York City and Tokyo. Bold and playful, BAPE® x Coach channels the labels’ shared spirit of authentic self-expression and unexpected urban style.

This collaborative collection melds the sensibilities of both BAPE® and Coach across outerwear, ready-to-wear, footwear and leather goods. It features an interpretation of Coach’s Signature pattern crossed with BAPE®’s Ape Head logo, rendered in camouflage, khaki and rainbow jacquard. Stand-out pieces include a down puffer jacket in leather, BAPESTA™ sneakers (the shoe celebrates its 20th anniversary this year) and backpacks in Coach’s Academy silhouette, all featuring the Ape Head Signature pattern. T-Shirts in regionally-exclusive colorways will be available in New York and Los Angeles, Tokyo, and Paris and London.

To underscore the connection between two fashion houses from two global capitals, the BAPE® x Coach lookbook features talent photographed in their hometown cities. Model and songwriter Kōki brought the collection to life in the Ebisu District of Shibuya in Tokyo, while actor and musician Quincy Brown brought his own style to the line in Williamsburg, Brooklyn. Both subjects were captured by photographer Quil Lemons, a rising New York-based talent whose work has appeared in Out, The Face and Vogue.com.

A Bathing Ape®, was founded in Tokyo in 1993, and has since become one of the leading names in streetwear both in Japan and across the globe. 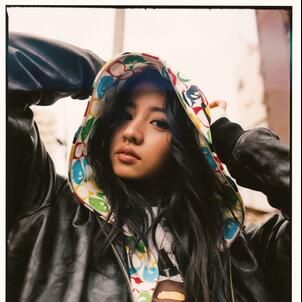 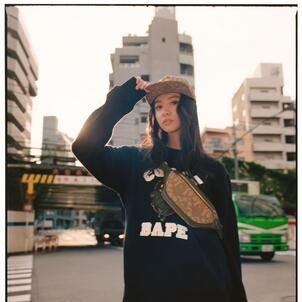 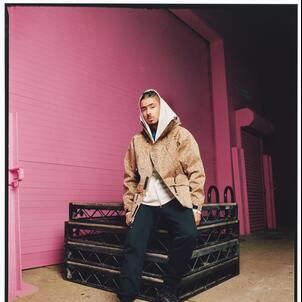 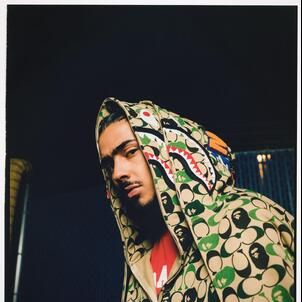 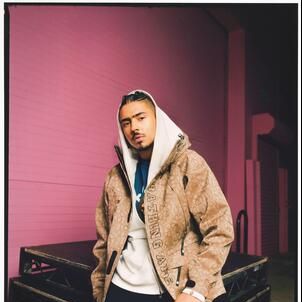 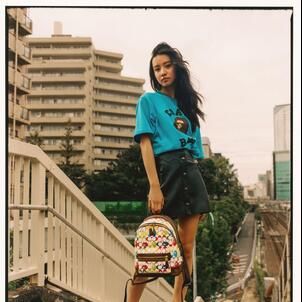 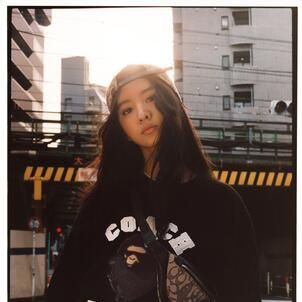 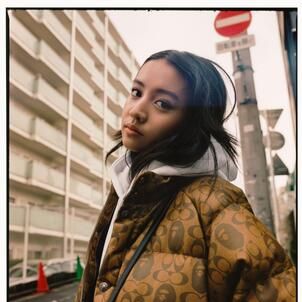 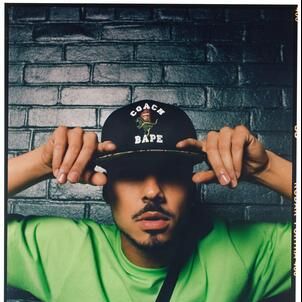 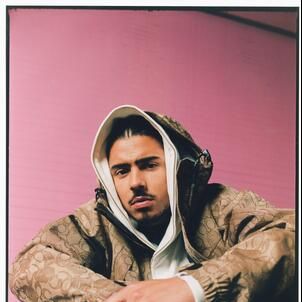 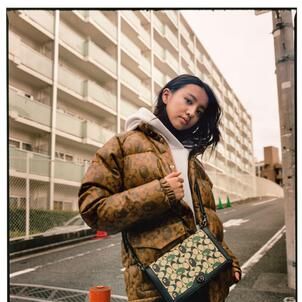 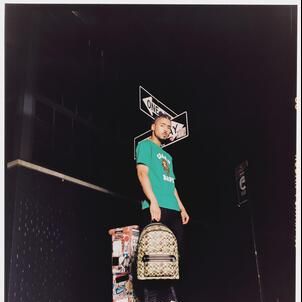 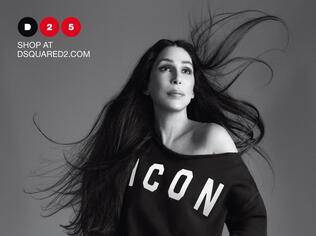 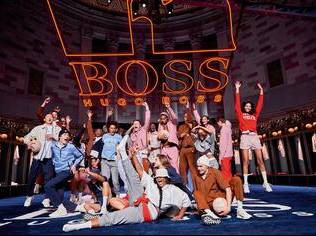 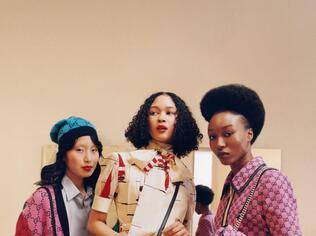