For the first time, the Swiss Sports Awards, held annually since 1950, were given for all-time feats rather than just for the past year, with the winners chosen by a jury of 120 previous prize-winners and television audience.

This year, Roger Federer, the winner of 20 grand slam titles, was voted in as the Swiss sportsman of the past 70 years. He received the accolades alongside skier Vreni Schneider, who was his counterpart as the all-time most successful Swiss sportswoman. From 1988 until her retirement in 1995 "Golden Vreni" was named Swiss Sportswoman of the Year a record five times whilst Federer had achieved the same seven times.

“I take it step by step," said Federer after the ceremony.

"If I don’t make it, no world will collapse for me," says Federer as he recovers from a knee surgery and is rehabilitating in time for the 2021 season. "It makes no difference to me whether I come back in two months or in six months. It would just be nice if I could return to the field one more time." 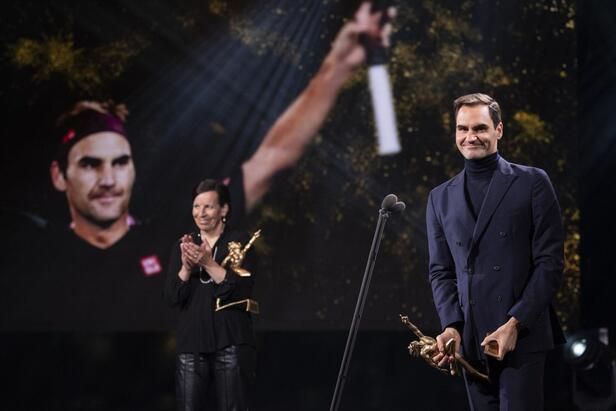 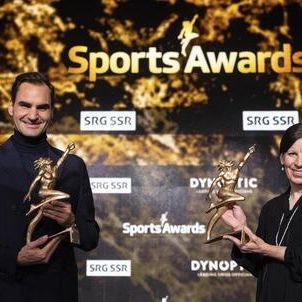 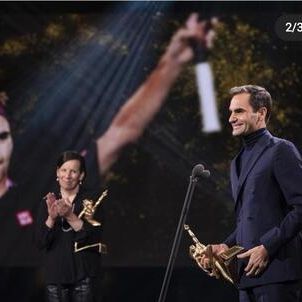 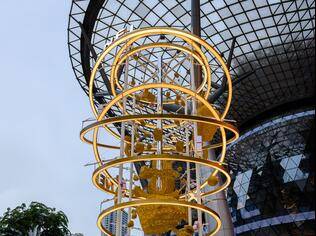 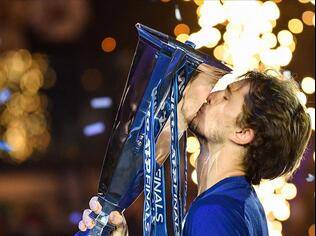 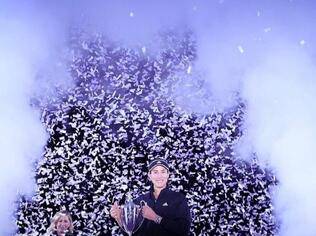 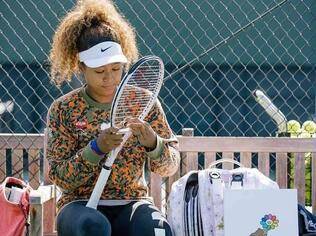