Roger Federer will make his comeback after a double knee surgery performed during 2020, at an ATP 250 tournament in Qatar next month, after deciding to skip the Australian Open. The tournament begins on 8 March.

The 39-year-old has not played a competitive match since losing to Djokovic in the semi-finals at Melbourne Park last January.

"Roger will return to the ATP Tour at the Qatar ExxonMobil Open," his agent Tony Godsick confirmed.

Federer told Swiss broadcasterSRF: "I want to celebrate great victories again. And for that I'm ready to go the long, hard road. I've been thinking about when and where to come back for a long time. I wanted to make my comeback at a smaller tournament so that I wasn't fully in focus and where the stress is also a little less." 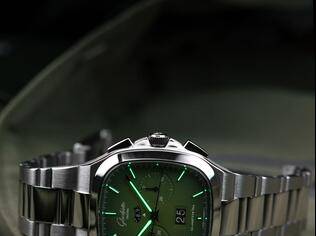 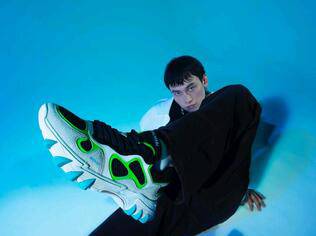 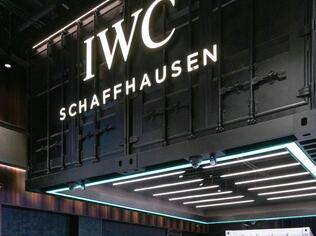 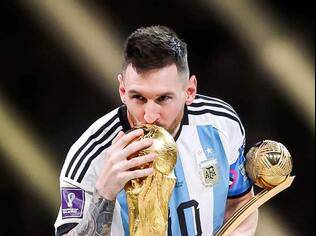 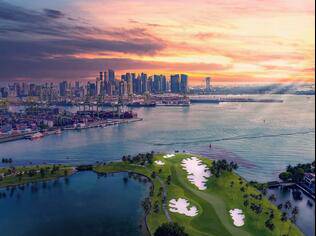 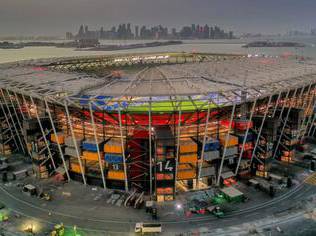 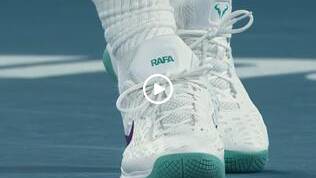 Break Point - a Netflix special on the world of tennis 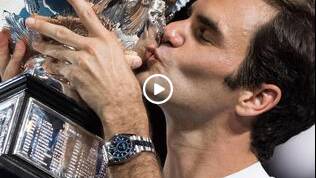 A Celebration of Roger Federer by Rolex 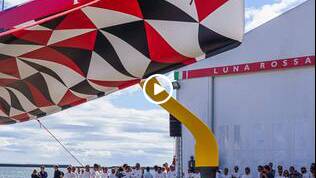