Cartier has announced actress Gong Li as its newest Ambassador for High Jewelry, with the latter set to collaborate with the Maison on various events and appearances.

"We are thrilled to continue our relationship with Gong Li by having her officially join the Maison as a global Ambassador for High Jewelry," said Arnaud Carrez, Senior Vice President, Chief Marketing Officer of Cartier International. "Her talent and determination have led to memorable works of cinema; her passion and free-spirited attitude strongly echo Cartier’s core values; she is an amazingly inspiring role model for all women in the world, across all generations."

Gong Li, the actress who was in the films that have won the highest honors of three European international film festivals, said of this new partnership:

"As a renowned jewelry and watch Maison, Cartier has enthralled the world with its creations for nearly 175 years. With its curiosity, eye for beauty and sense of style, the Maison has never ceased to explore the possibilities of creativity – this is the Cartier way, and it is also my philosophy."

"Cartier has always supported the world of art and culture, something that resonates deeply with me. I am honored to hold the title of brand ambassador for Cartier high jewelry, and look forward to creating moments of magic, together." Said Gong Li, Cartier Global High Jewelry Ambassador.

Since appearing in Red Sorghum in 1987, Gong has gone on to master numerous roles in Chinese cinematic classics and established herself as one of the most recognized international stars from China. Throughout her career, she has won more than 50 awards at home and internationally. Internationally, Gong has been in winning films and won Best Actress across Berlin International Film Festival, Venice International Film Festival, The Golden Lion award, the Golden Palm Award, and the Best Actress and Best Artistic Achievement at the 24th Montreal World Film Festival. At home, she has won multiple honors in Golden Rooster Award, Hundred Flowers Award and Hong Kong Film Award.

She was appointed a Commander of the Ordre des Arts et des Lettres by the French government in 2010 – the first for a Chinese woman, and elected as one of the 16 most influential artists in human culture by the United Nations in 2015. 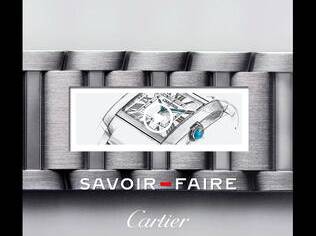 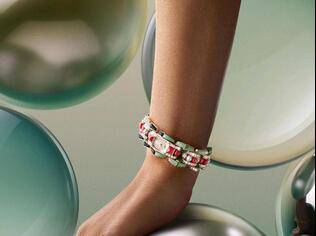 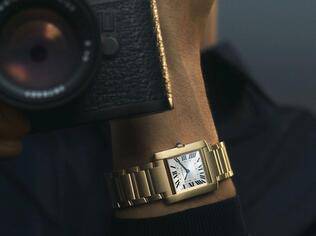 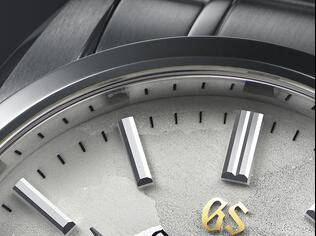