The Cosmonaute is a true Navitimer, meaning it has all the hallmarks of Breitling’s aviation icon: the circular slide rule for performing mathematical calculations, the Aircraft Owners and Pilots Association “wings” logo, and the trio of chronograph subdials. What separates the Cosmonaute from the rest of its family is its ability to tell 24-hour time. The Breitling Manufacture Caliber B02 was specifically designed for this task.

At first glance, the new Cosmonaute is a faithful reproduction of the original which was worn by astronaut Scott Carpenter when he orbited the Earth three times while wearing the Navitimer Cosmonaute during his Mercury-Atlas 7 mission 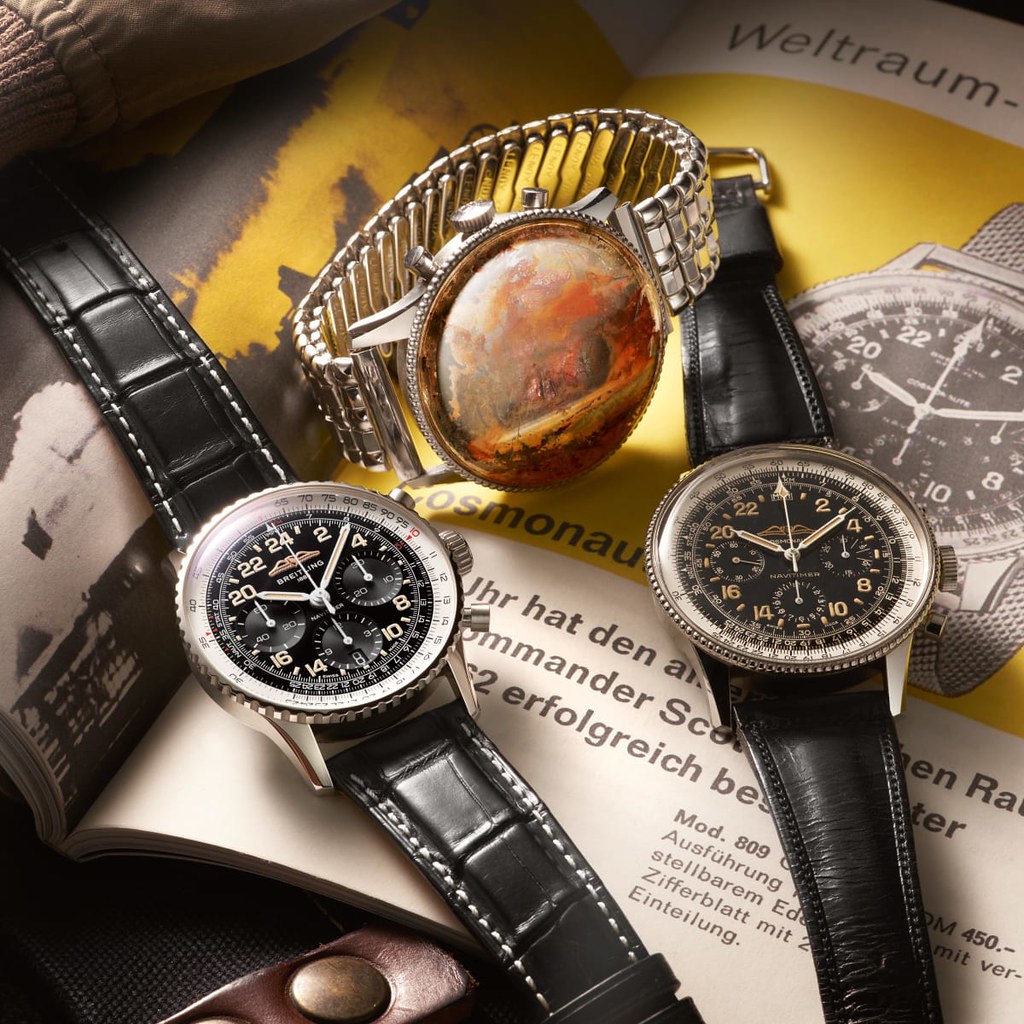 The new timepiece is available with an all-black dial and black alligator strap or seven-row stainless-steel bracelet. On closer inspection, though, the elegantly proportioned 41 mm watch is packed with new features. One is its platinum bezel, a premium touch that makes this edition even more of a collector’s piece.

Another is its open sapphire crystal caseback that provides a window on the B02 movement with its special bridge engravings to mark the occasion: the words “Carpenter,” “Aurora 7,” and “3 orbits around the Earth,” along with the name of the original group of seven astronauts chosen for NASA’s first human-crewed spaceflights, Mercury 7.

While other watch brands have claims to space firsts, only Breitling can call itself the “first Swiss wristwatch in space.” The only other Swiss timepiece to have reached orbit previously was a pocket stopwatch equipped with a strap. The Cosmonaute, meanwhile—a wristwatch worn in space and designed according to an astronaut’s specifications—was kept precisely to those specs when it became available for purchase in 1962. Not only did the 24-hour timepiece go on to become a hit amongst collectors, it was frequently spotted on other astronauts’ wrists.

Today’s Cosmonaute takes us back to the origins of space travel, when the race was on, stakes were high, and every mission was a triumph of human ingenuity. This new watch honors the aesthetics of the original Cosmonaute, with subtle updates that work almost imperceptibly to give it its modern-retro appeal. As a final tribute, the caseback is engraved with the date of Carpenter’s mission, “ONE OF 362,”and the phrase “First Swiss wristwatch in space.” 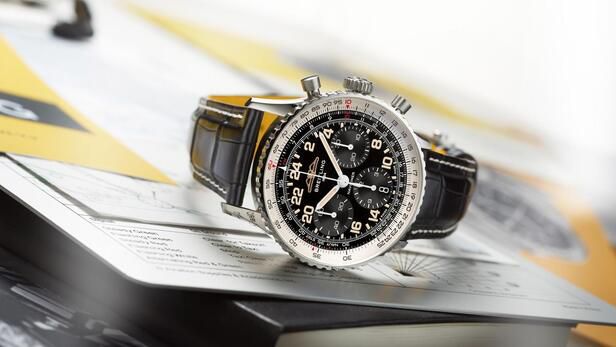 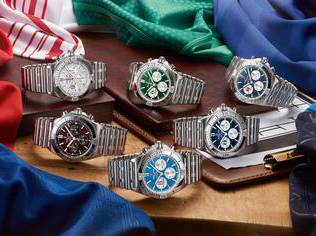 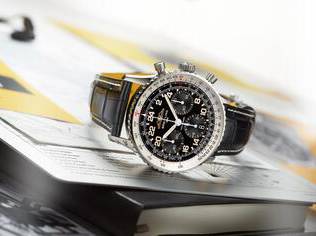 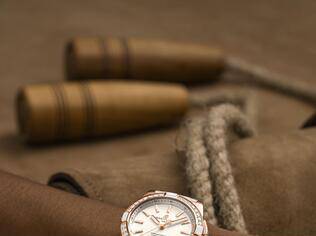