Louis Vuitton has announced the appointment of Jackson Wang as brand ambassador.

As a solo artist, Jackson is the first Chinese solo singer to perform on the Coachella main stage, performed in the grand finale at HITC Festival, and started to gain his popularity through various music performances across the world. 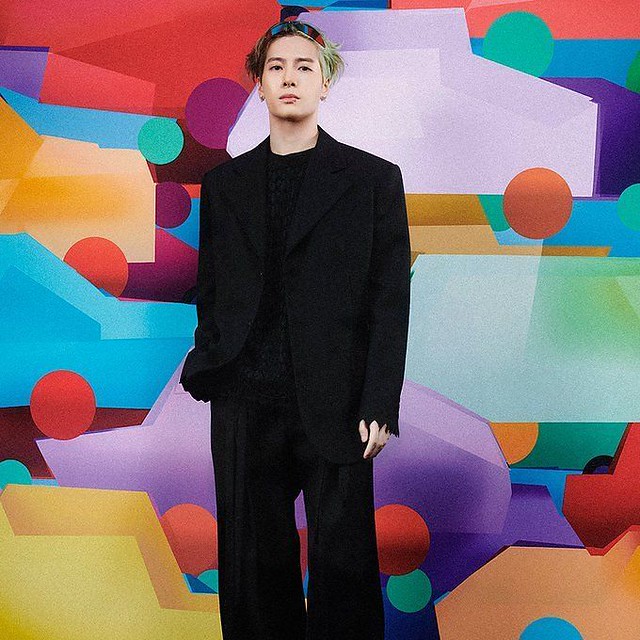 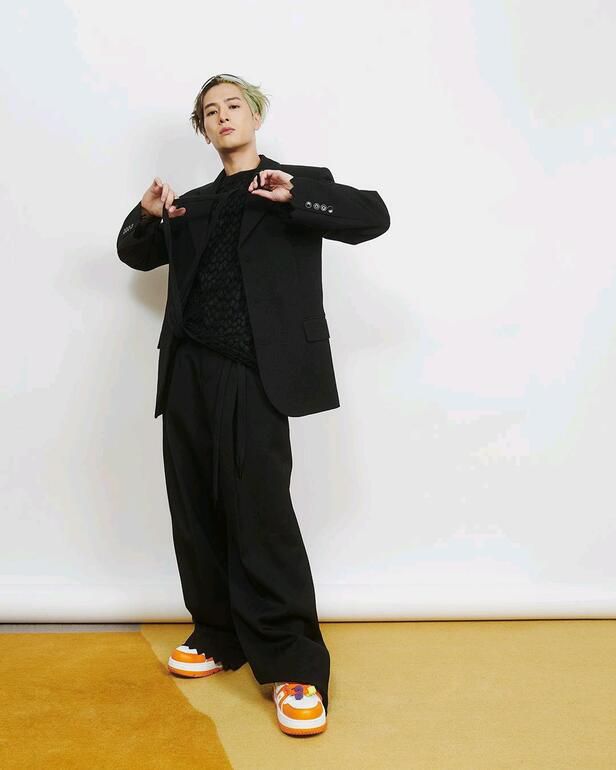 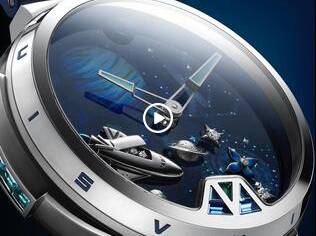 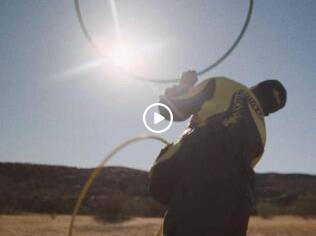 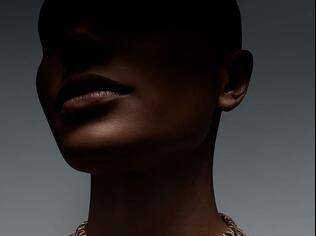 Spirit, the Louis Vuitton high jewellery collection by Francesca Amfitheatrof is an ode to the ruby