On Sunday 24th July 2011, Cartier will mark its 27th year of sponsorship of the International Day, which is now one of the most glamorous and prestigious Polo events of the British social season.

Over 25,000 spectators will gather in Windsor Great Park at Guards Polo Club to watch England take on Brazil in the fight for the Coronation Cup. Whatever the final score, the winning team will enter the record books as this year also marks the 100th anniversary of the Coronation Cup, first played for in 1911 between England and India. 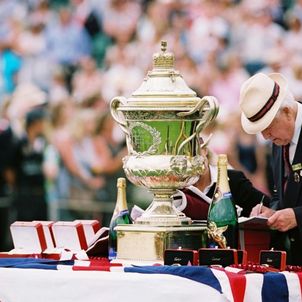 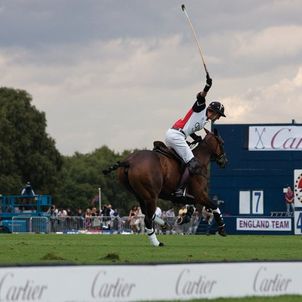 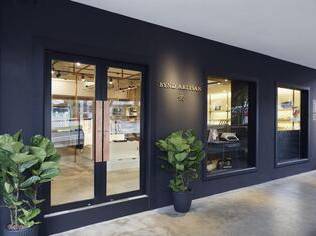 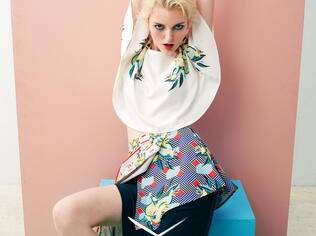