Marking their first-ever performances in Milan, New York and Sydney for "The Daydream Club", "Marika Hackman" and "Life in Film" respectively, these performances are in line with Burberry’s global commitment in promoting upcoming British talent.

As part of the campaign, the performed acts are recorded exclusively for Burberry, with the accompanying music videos filmed on set in London and revealed on Burberry social media platforms. 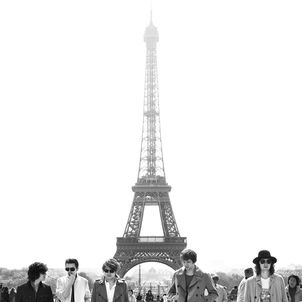 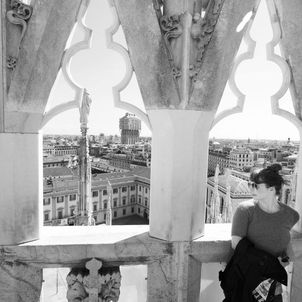 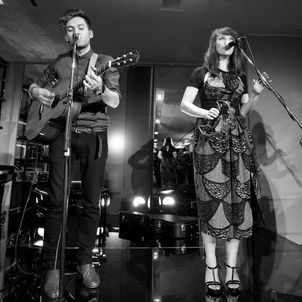 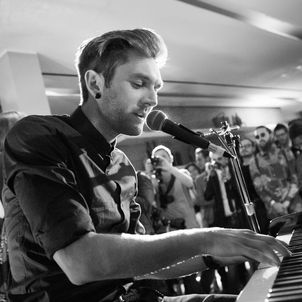 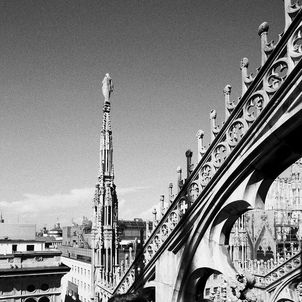 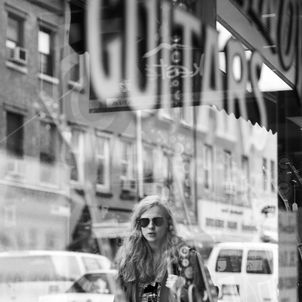