Hollywood superstar couple Tom Cruise and Katie Holmes are planning to divorce, People magazine reported, citing Holmes' attorney. The pair married in an elaborate ceremony in Italy in 2006, and they have one daughter together, 6-year-old Suri.

Cruise, 49, is among Hollywood's highest-paid actors. He is currently appearing in the movie musical "Rock of Ages." Cruise was previously married to actress Mimi Rogers and actress Nicole Kidman with whom he has two children.

Holmes, 33, rose to fame on U.S. television series "Dawson's Creek" and has worked in big-budget movies such as "Batman Begins." Her marriage to Cruise is her first.

"This is a personal and private matter for Katie and her family," Holmes Attorney Jonathan Wolfe told the magazine. "Katie's primary concern remains, as it always has been, her daughter's best interest." 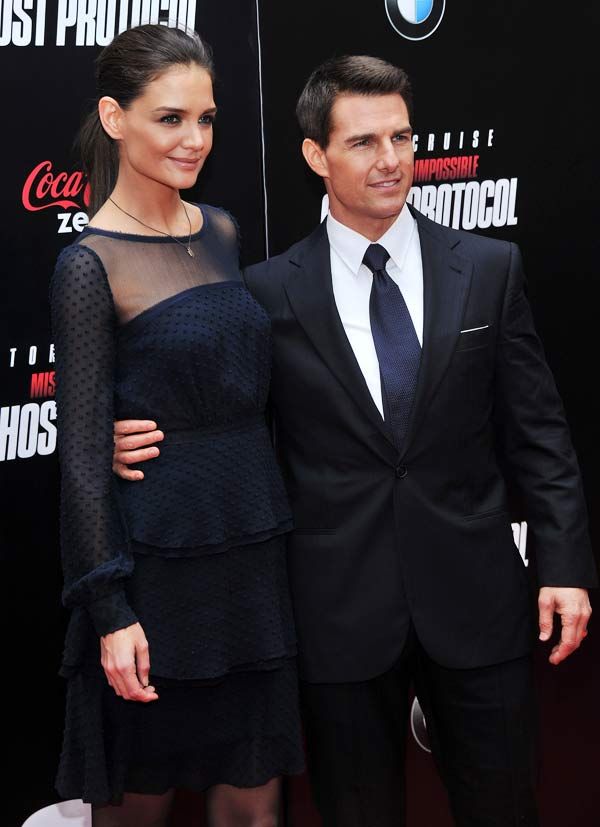