As the finale to the 2012 Singapore Grand Prix, which announced an extension for 5 more years in Formula One, American pop star Katy Perry took the stage and entertained the crowd who were thirsting for more after seeing Red Bull Racing's Sebastian Vettel clinch victory for a successive year.

Before belting out her hits, Katy mentioned that she's in Singapore not just for the F1 drivers but for her numerous followers on Twitter who were also from Singapore. 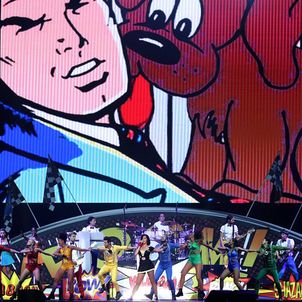 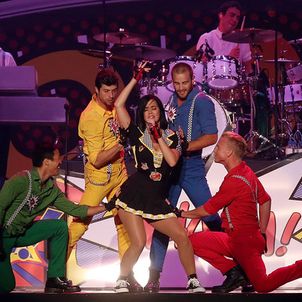 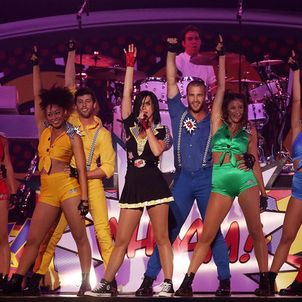 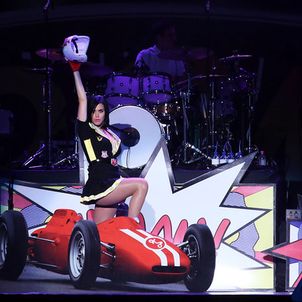 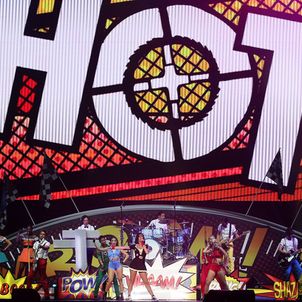 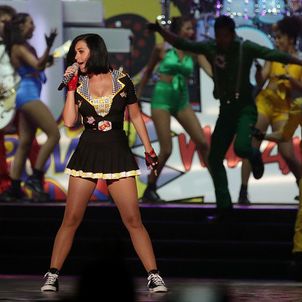 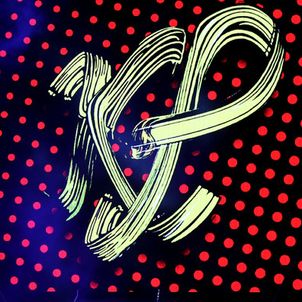 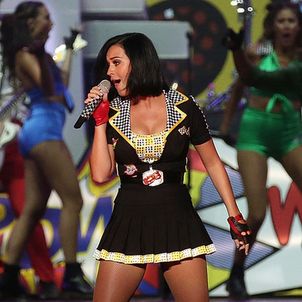