Suntory Liquors will sell a limited-edition blended whiskey-- at 500,000 yen ($6,300) -- to mark the 50th anniversary of the Rolling Stones. The whiskey went on sale on Oct. 30 and will come in a bottle shaped in the band’s familiar tongue and lips design. Only 150 bottles each containing 700 milliliters will be offered. Six whiskeys will be blended for the limited edition version, and each ingredient will come from a year of special significance to the Stones.

The blended version will also feature a Yamazaki malt whiskey from 1972, when the band released the album "Exile on Main St." that contains "Rocks Off," a song Suntory has used for its commercials. 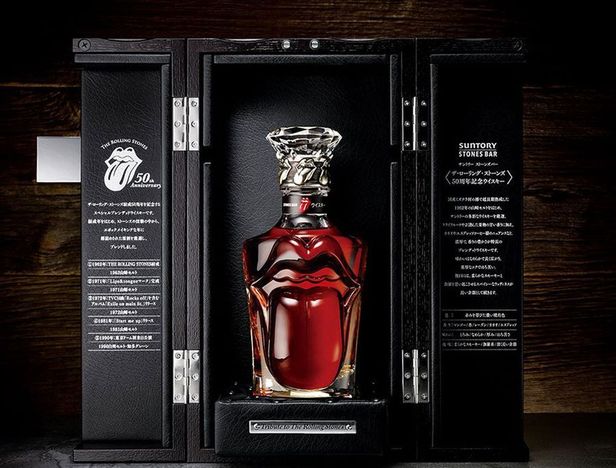 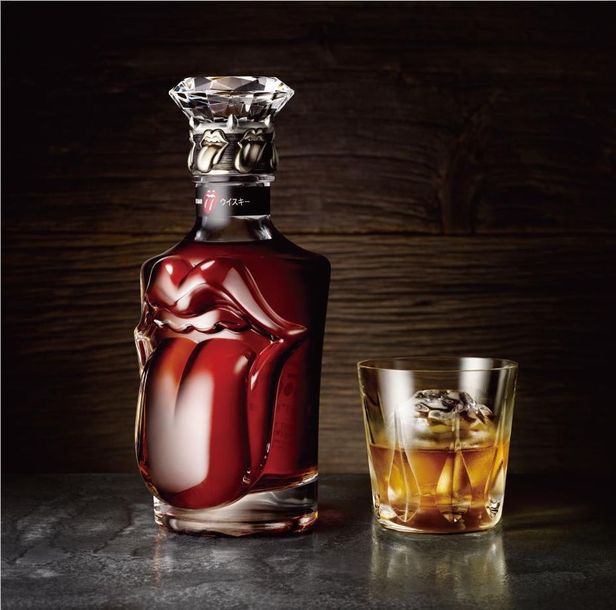 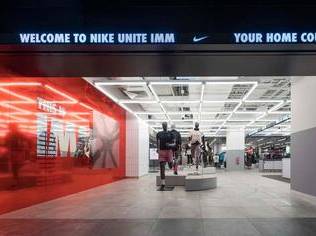