By Tricia Oliviera | Photos from Hu Bing at the Atlas

Asia's 50 Best Bars is set to hold its inaugural awards ceremony in Singapore, where the third annual edition of the list will be revealed.

Held at the Capitol Theatre on 3 May, the event will be attended by Asia's top bartenders, bar owners, industry figures and international media and will be followed by an after-party. The next day will see an edition of #50BestTalks, an invite-only forum, which will form a part of the Singapore Cocktail Festival calendar, which is held from 4 to 13 May.

Singapore led last year's awards with 13 bars on the list, including the No.1 spot, Manhattan Bar.  No. 12 on the list is the ATLAS Bar, featured in our editorial project that won the Best Multimedia Project of the Year at the 2017 MPAS Awards, and starred supermodel Hu Bing of China. 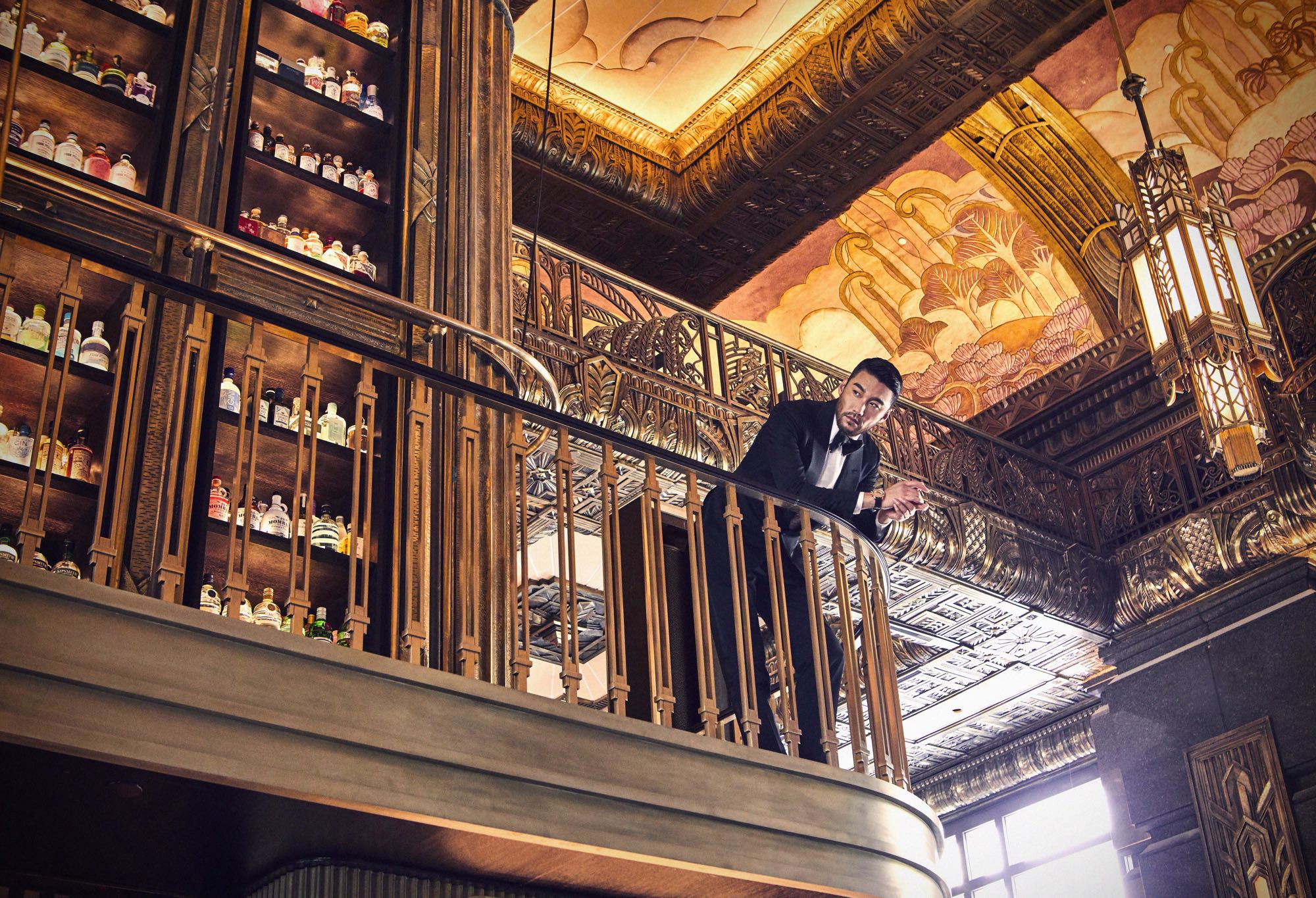 The list is created from the votes of Asia's 50 Best Bars Academy, an influential group of over 200 industry leaders across Asia's bar sector.

Members list seven choices each in order of preference, based on their best bar experiences over the last 18 months – a minimum of three votes must go to bars located outside his or her country of residence.  Click here for more details on the voting process. 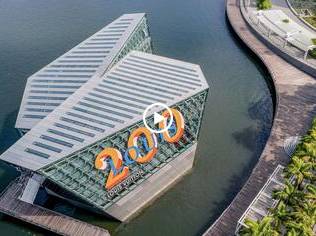 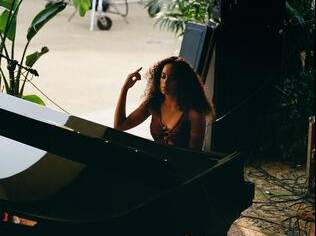 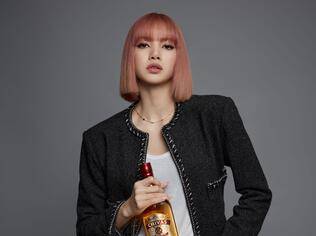