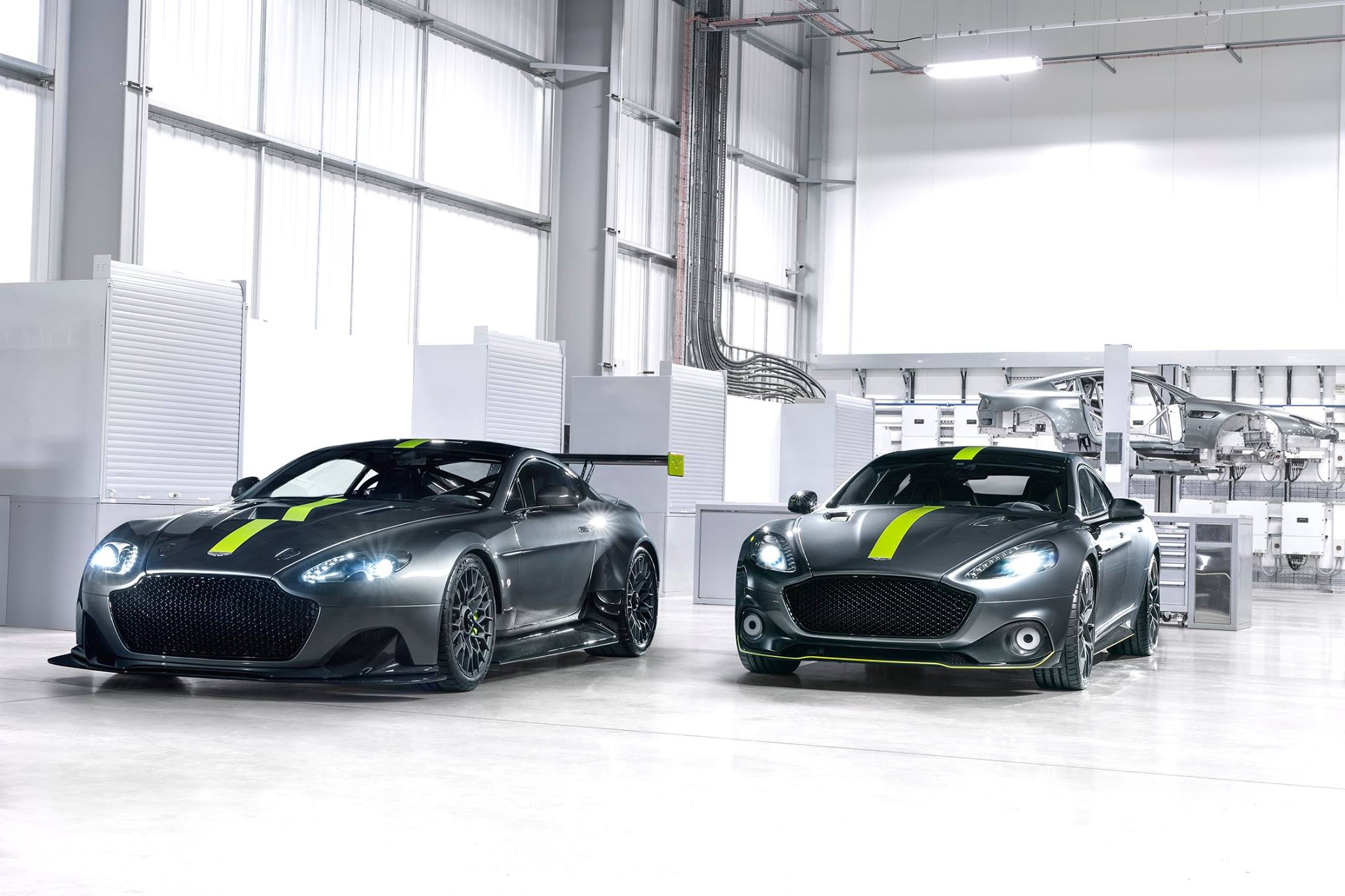 Making its Asia debut, the Rapide AMR represents the first tier of AMR, enhancing the four-door sports car with a comprehensive suite of power, chassis and styling upgrades, plus a spectacular new interior treatment.

AMR Pro is the pinnacle; an uncompromising demonstration of AMR's 'Track to Tarmac' philosophy whereby race technology is transferred to road cars. 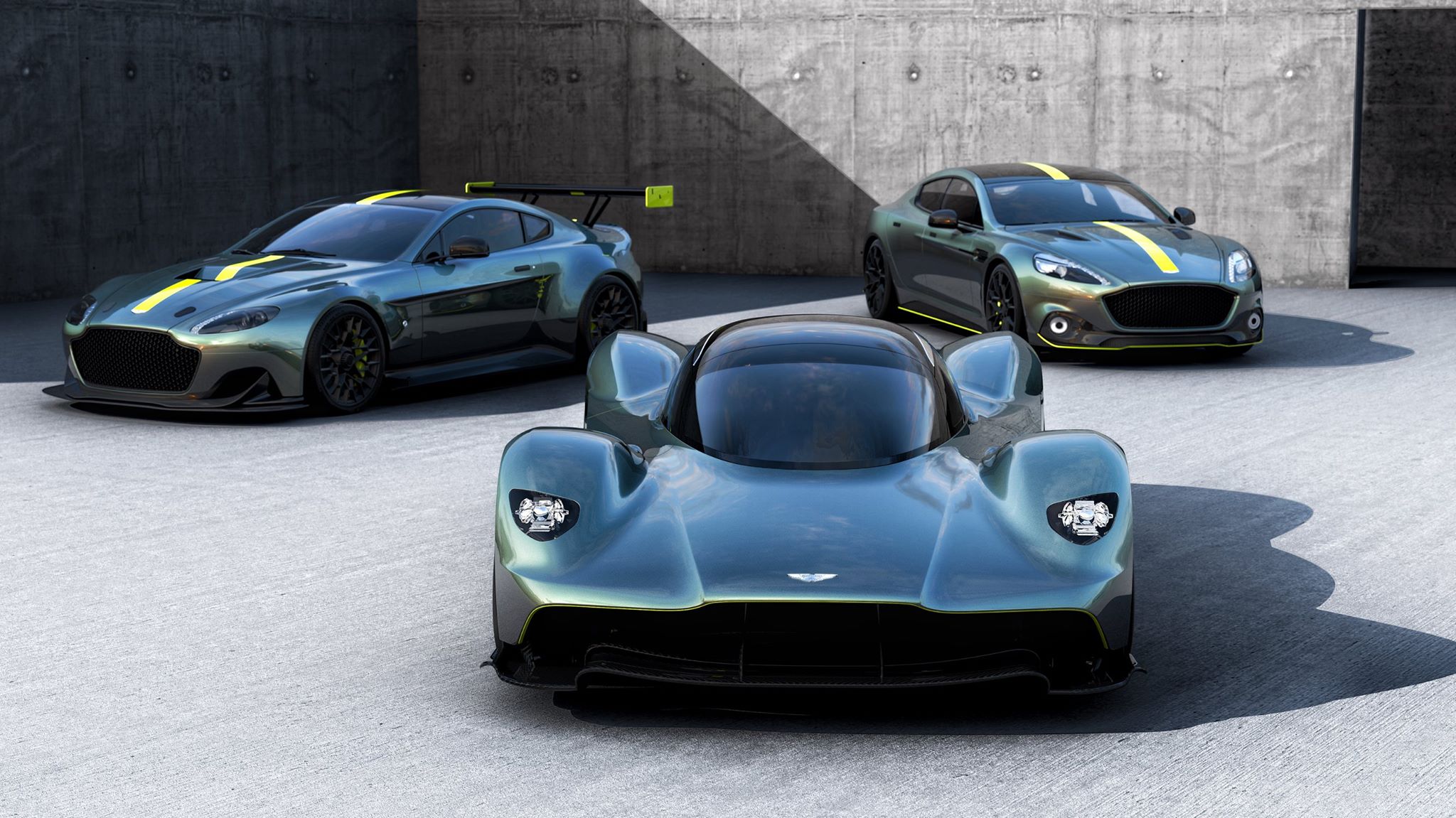 Aston Martin President and CEO, Dr Andy Palmer said: "AMR is something we have wanted to bring to fruition for some time. Cars such as the Vantage GT8 and Vantage GT12 confirmed that our customers love raw, race-bred models, but we also knew there was an opportunity to create cars that offer a sharper performance focus but stop short of those truly hard-core, special series models."

"With the AMR brand we have the perfect platform to deliver both."

"The Rapide AMR unveiled here in Shanghai, and the Vantage AMR Pro shown at the 2017 Geneva show are both confirmed for production: The Rapide as a run of only 210 cars; the Vantage in an extremely limited series of no more than 7 cars."

"This is the start of something very exciting – a programme that will eventually see an AMR version of every model in the Aston Martin range".