The 2008 Summer Olympic Games, officially known as the Games of the XXIX Olympiad, was held in Beijing, People's Republic of China, from August 8 (with football starting on August 6) to August 24, 2008 and followed by the 2008 Summer Paralympics from September 6 to September 17.

More than 10,000 athletes competed in 302 events in 28 sports, one event more than was on the schedule of the 2004 games. The 2008 Beijing Olympics will also mark the third time that Olympic events will have been held in the territories of two different National Olympic Committees (NOC), with the equestrian events to be held in Hong Kong.

The official logo of the games, titled "Dancing Beijing," features a stylised calligraphic character j?ng (?, meaning capital), referencing the host city. The mascots of Beijing 2008 are the five Fuwa, each representing both a colour of the Olympic rings and a symbol of Chinese culture. The Olympic slogan, One World, One Dream, calls upon the world to unite in the Olympic spirit.

The Chinese government has promoted the games to highlight China's emergence on the world stage and has invested heavily in new facilities and transportation systems. A total of 37 venues were used to host the events including 12 newly constructed venues. 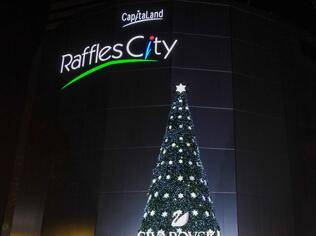