In a partnership and relationship that began in 2012 with French marine biologist and underwater photographer Laurent Ballesta, Blancpain reaffirms its commitment to ocean preservation by backing the recently-concluded Gombessa expedition, the fifth in the series so far. 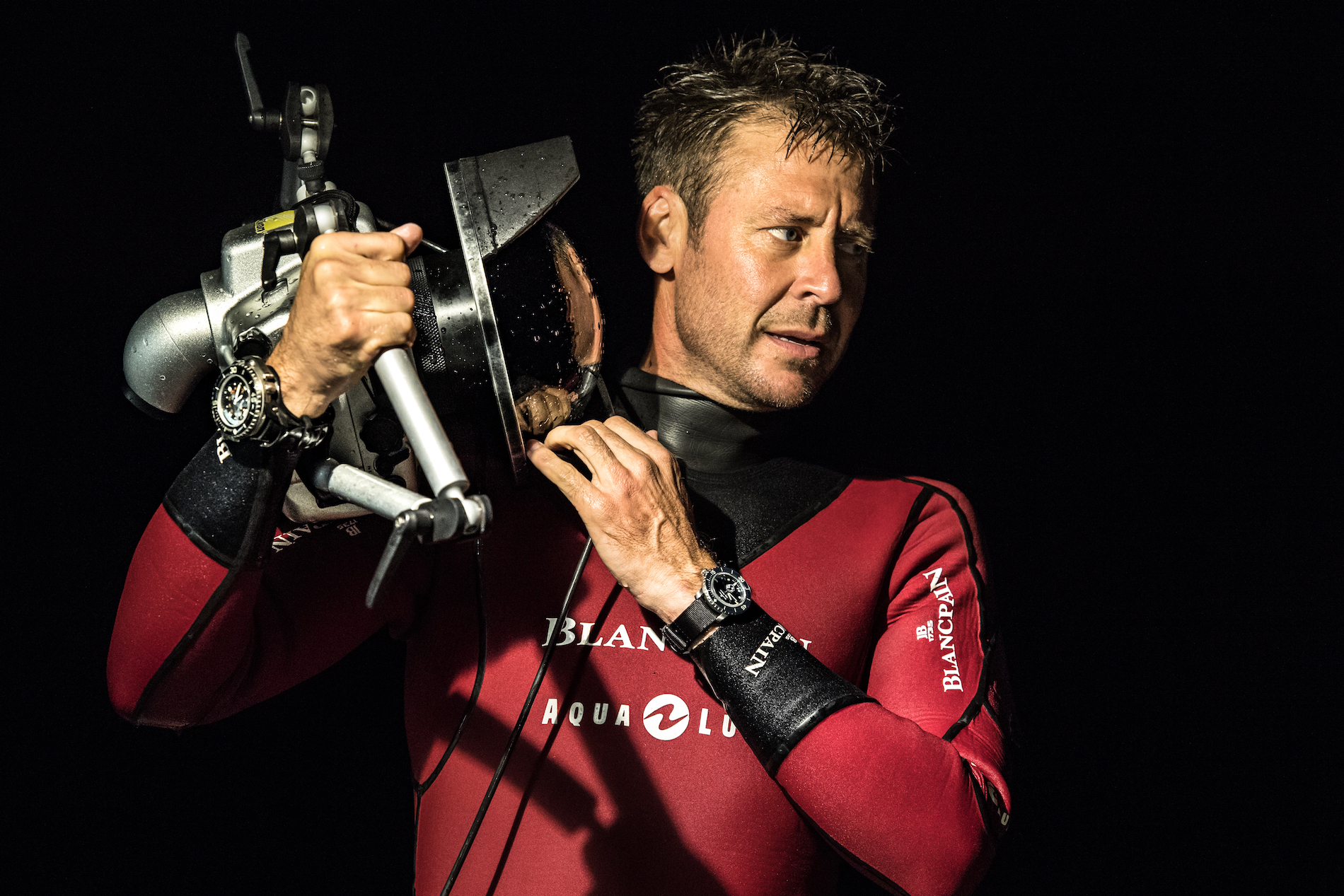 Ballesta has been a pioneer in the use of innovative diving equipment and his collaboration with the Swiss watch manufacture has allowed him to put his talents to good use, particularly within the framework of the Gombessa Expeditions project, designed to promote a better understanding of deep ecosystems, until now inaccessible and unknown.

The project has already resulted in four major expeditions, as well as additional missions to Reunion Island, the Philippines and Polynesia.

Each Gombessa expedition is characterized by a scientific mystery, a diving challenge and the promise of unprecedented images. Gombessa V is no exception to this rule. 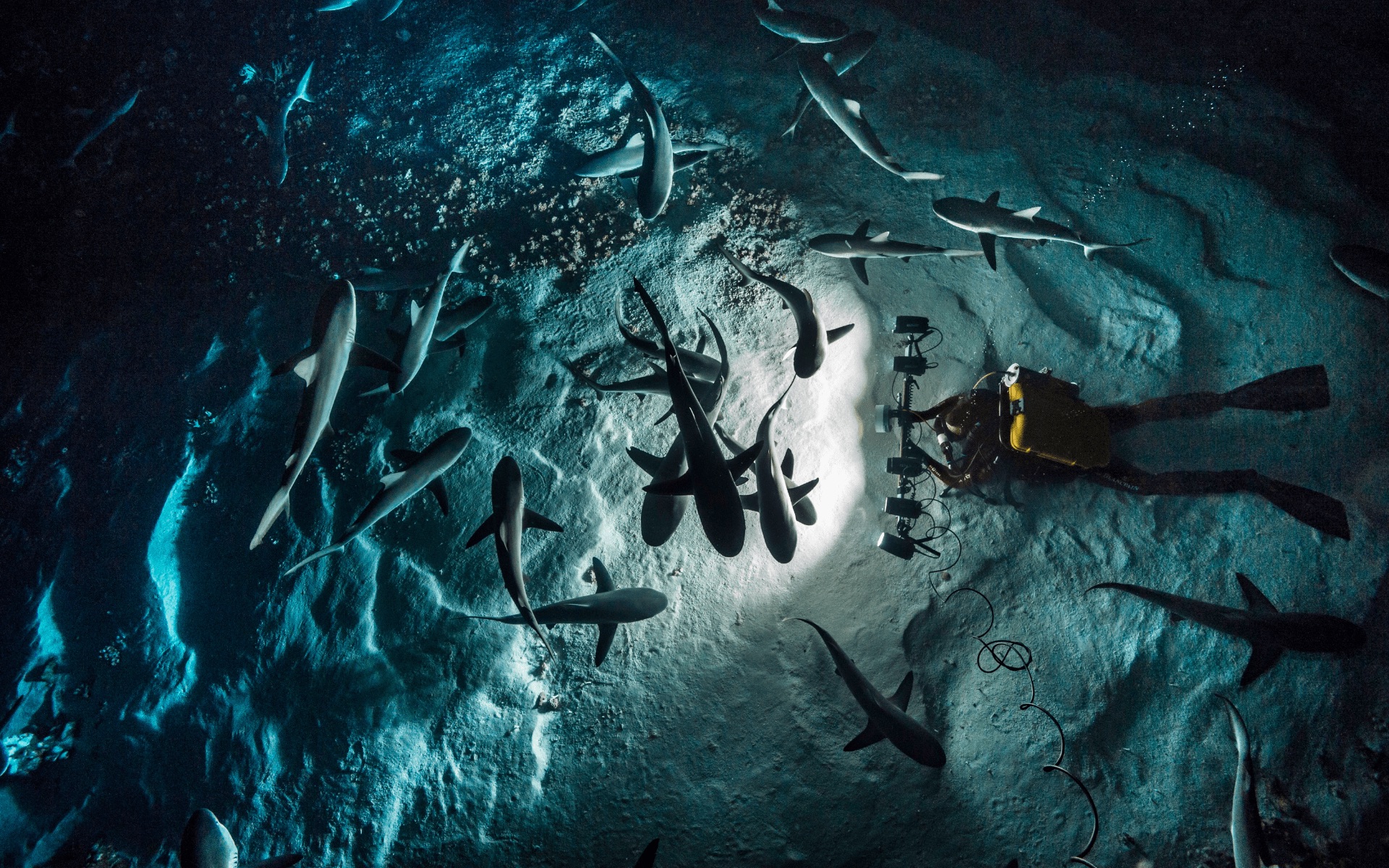 In the fourth edition held back in 2017, Blancpain was also on hand with Ballesta in the Gombessa IV Genesis project. That time he came back with riveting photos and videos of 700 grey sharks at the Fakarava Atoll, part of French Polynesia.

For Gombessa III embarked in 2015, Blancpain and Laurent Ballesta traveled to Antarctica for a pioneering exploratory, diving and photographic mission, in collaboration with Luc Jacquet, producer of The March of the Penguins. It was the first time a team of technical divers had been able to go beneath the sea ice in this region to deliver the very first naturalist images of Antarctica’s deep-sea ecosystems. 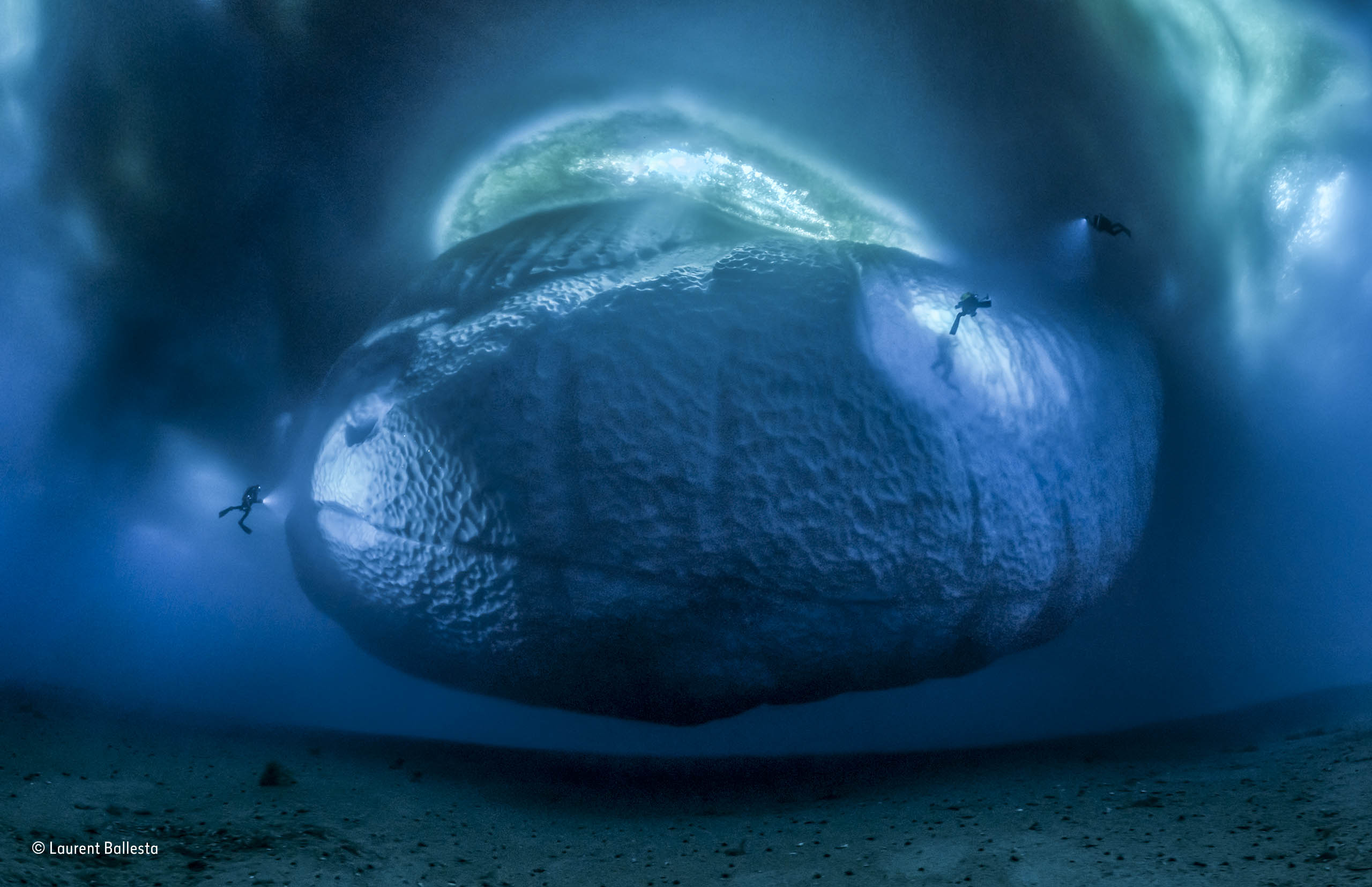 Ballesta was able to create the "hidden face of the iceberg" during a sailing to Antarctica as part of the Gombessa III expedition: an ongoing project intended to advance the public’s understanding of inaccessible and largely unknown underwater ecosystems.

He then garnered the coveted title of "Wildlife Photographer of the Year (Earth's Environments)" with this entry dubbed the "Ice Monster" in the Natural History Museum's 2018 competition.

Undertaken from June to July this year, the Gombessa V Expedition sought to study, photograph, and present to the public little known areas in the Mediterranean Sea, off the French coast throughout this past July.

These offshore locales contain biodiversity hotspots found at great depths between 60 and 120 metres and are perfect for exploration, with so much of it still a mystery to mankind. 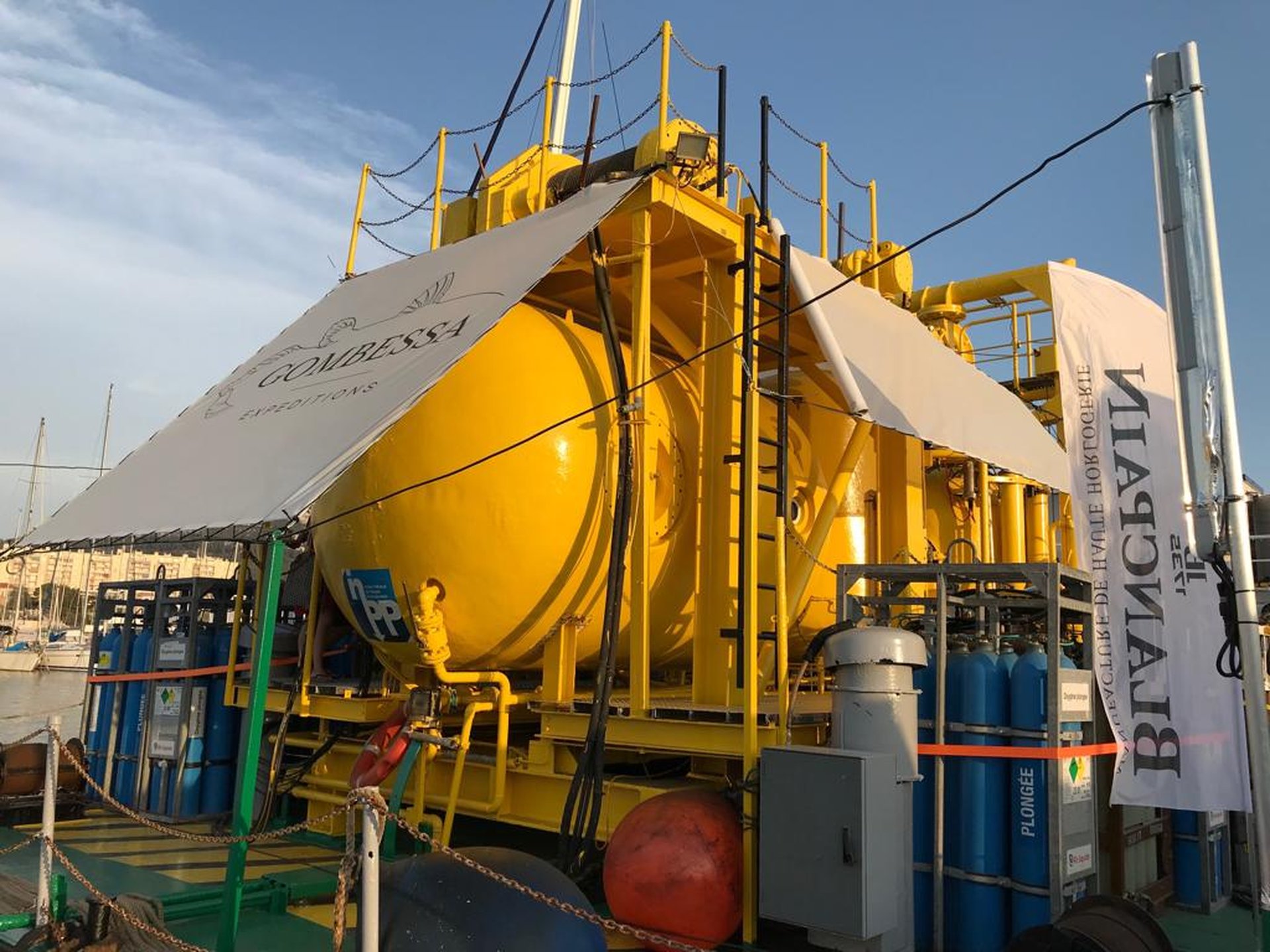 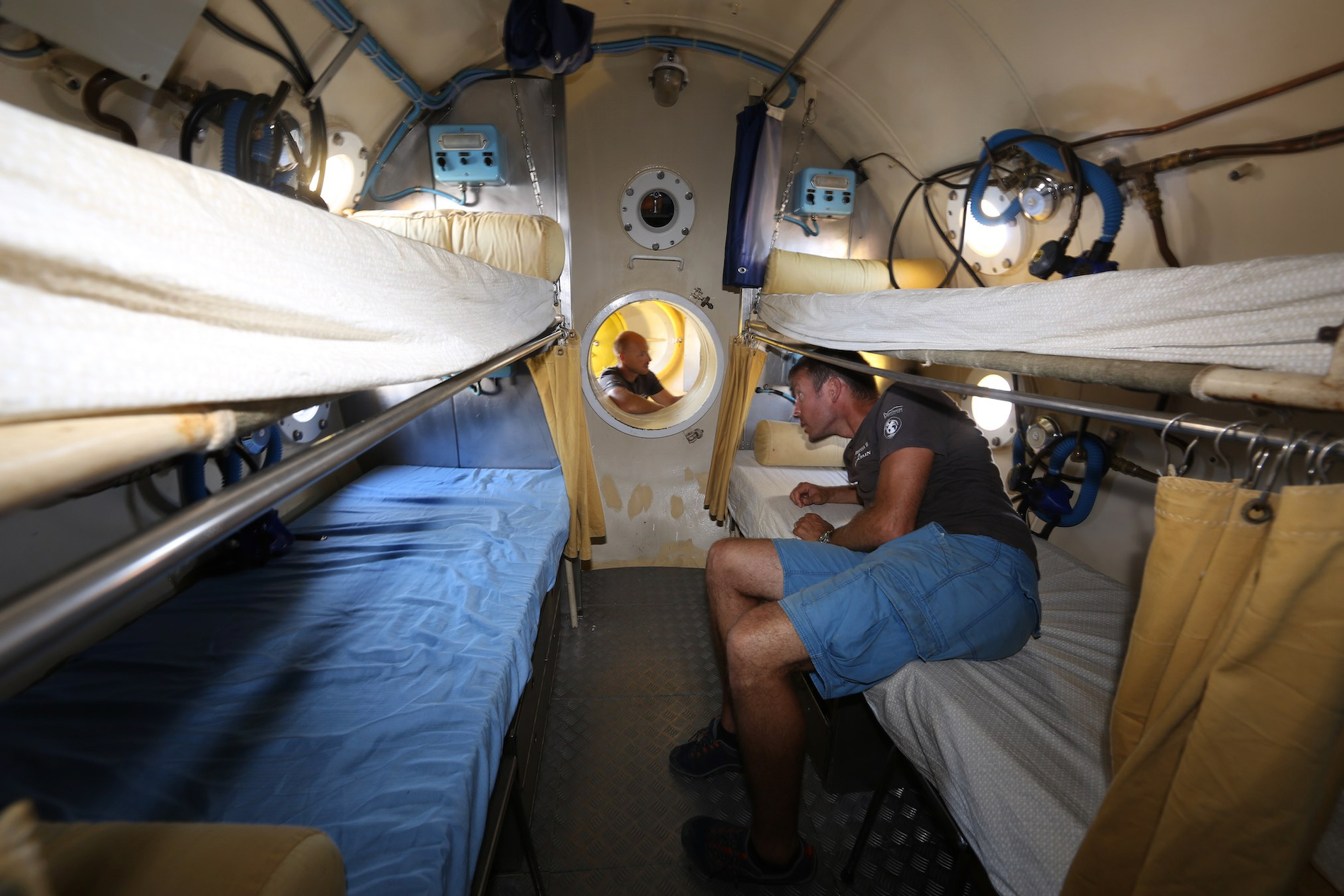 In order to allow the time to perform a whole series of scientific protocols commissioned by research centers and to illustrate these deep ecosystems, the Gombessa team has developed a world's first: the combination of saturation and scuba diving using closed circuit rebreathers. This was a result of marrying two previously separate techniques: saturation diving and deep recreational diving.

The idea seemed simple on hindsight, but altogether ingenious in conception and execution.

Saturation diving enables professional divers to work on underwater construction sites by connecting them to the surface with an umbilical that both provides them with respiratory gas and allows them to communicate. The length of time they spend underwater is theoretically unlimited, but they can only move a few meters around the area in which they are working.

Scuba diving, as its name suggests, allows free movement, but is characterized by strict time constraints. Indeed, for a few minutes spent at great depth, it is necessary to undergo several hours of decompression in order to avoid any risk of accident.

The combination of these two techniques makes it possible for the first time ever, not needing to decompress by conducting a four-day mission at one go. 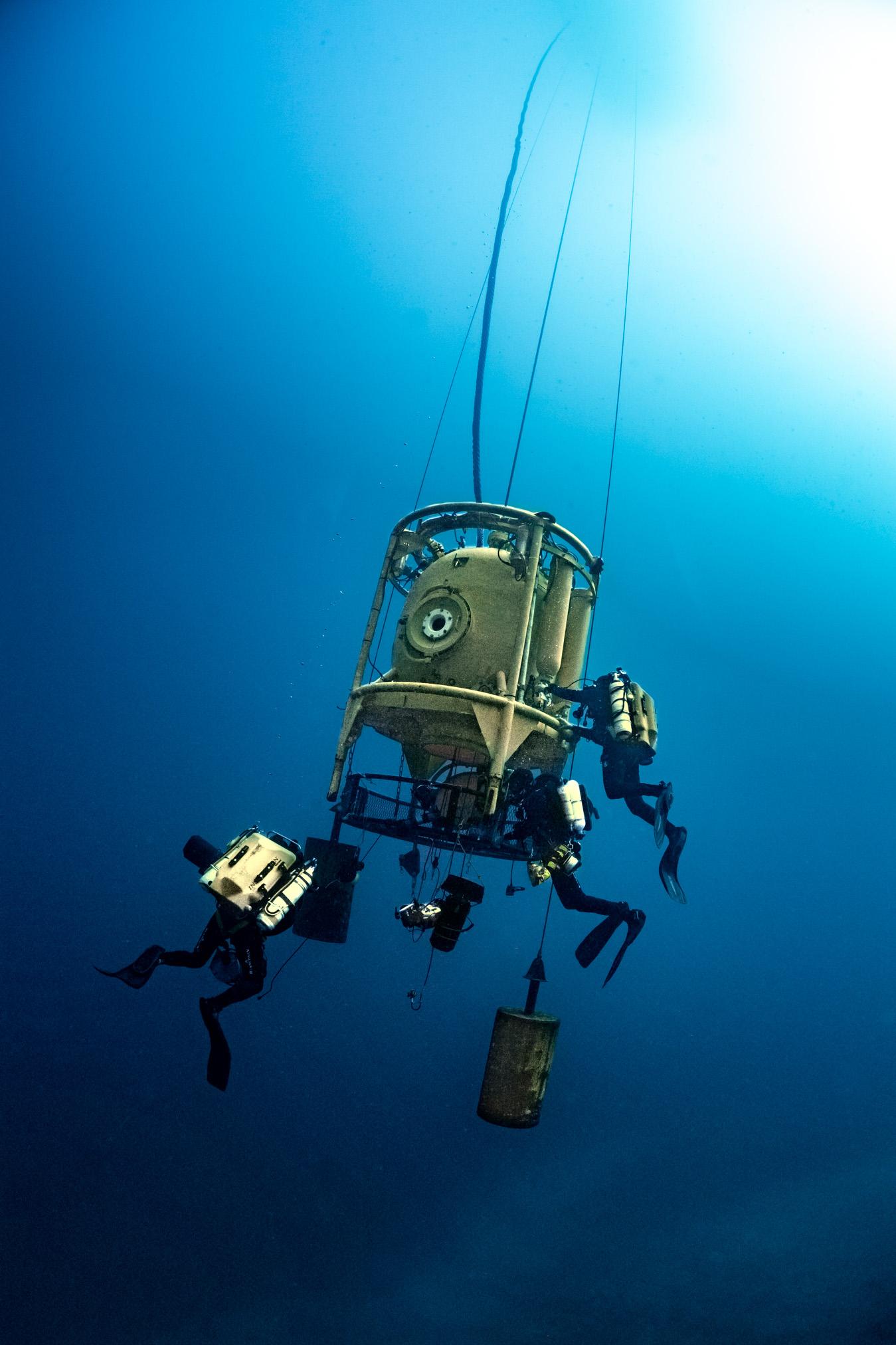 Ballesta and his three companions were thus able to perform explorations lasting up to eight hours a day.

In total, they underwent an unprecedented experience, spending 28 days in a 5m2 saturation complex and leaving it each day to explore the 100m zone. 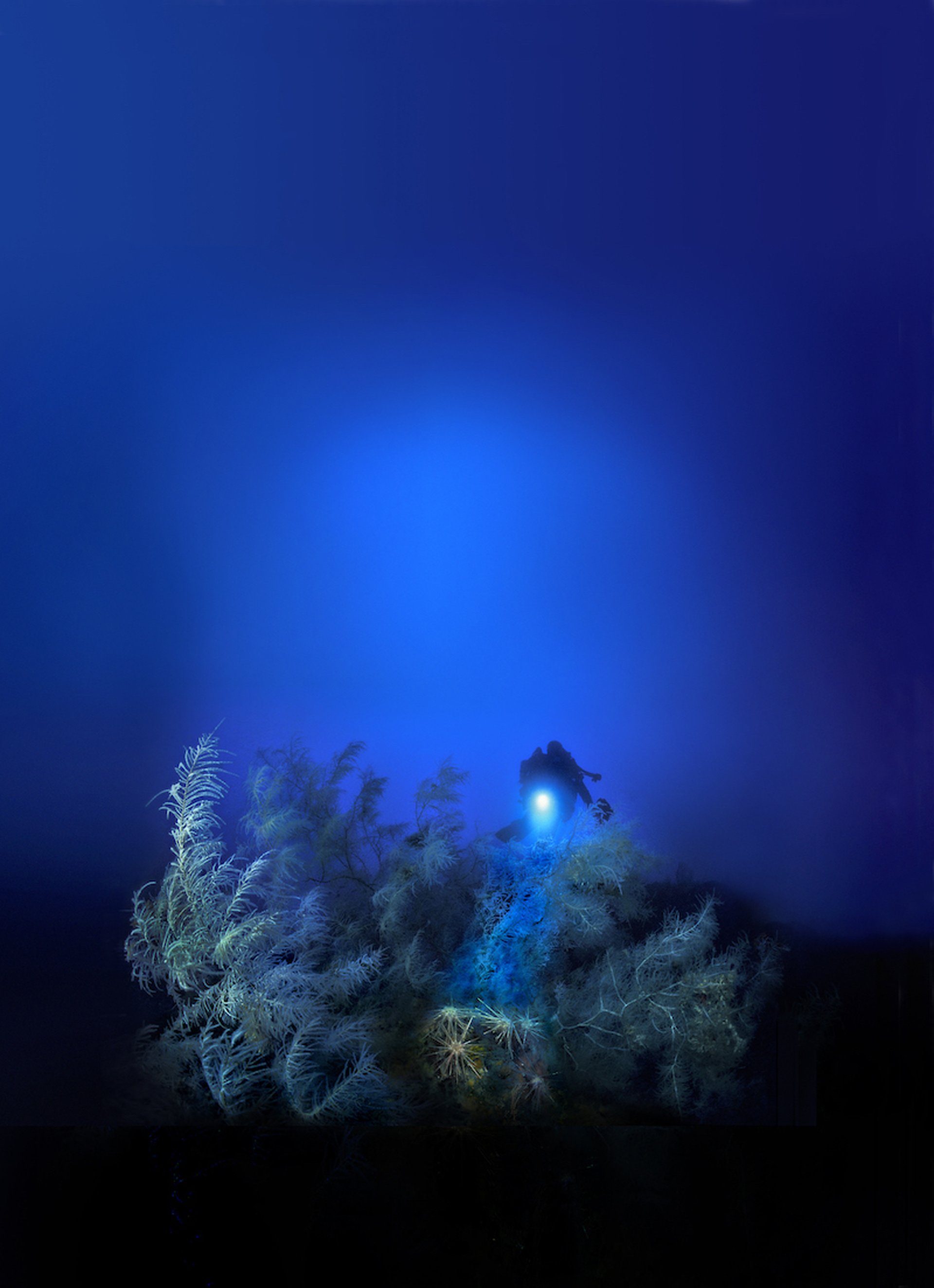 A Commitment to the Ocean: Blancpain

As with previous expeditions, Gombessa V will be the subject of a feature-length documentary film, an exhibition and a book, which in 2020 will reveal the discoveries made by Laurent Ballesta's team to audiences all over the world.

This continuing endeavour continues to be made possible and the fruits of its research shared with the world, is due in large part, to the support of Blancpain’s Ocean Commitment (BOC) initiative. The Swiss manufacture deserves kudos for promoting the vast and mysterious universe that is the heart of its business, its diver's watches. 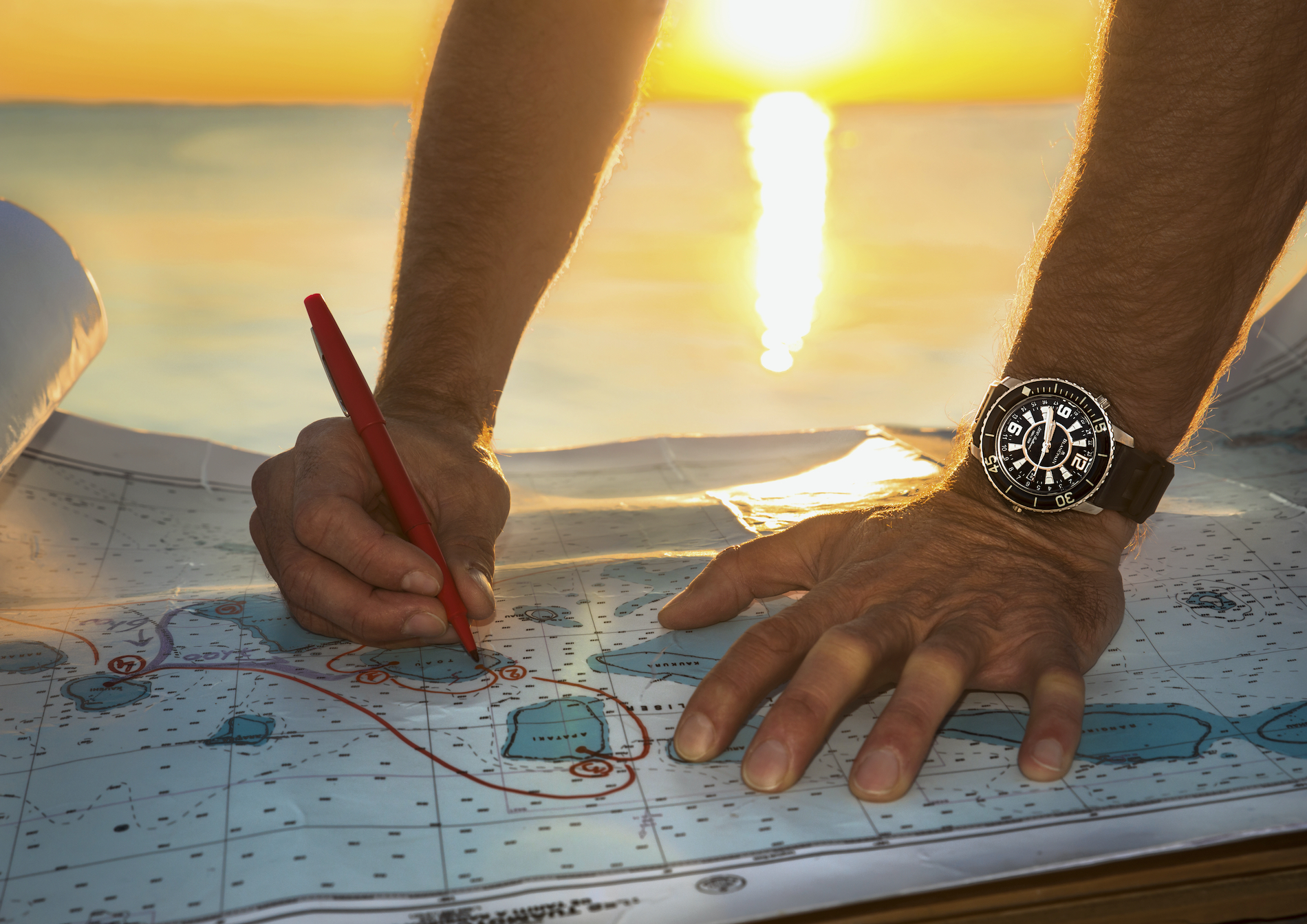 And although the BOC initiative (under which Ballesta’s expedition nominally falls) only commenced in 2014, Blancpain has maintained links to oceanic pursuits for well over 65 years — commencing with the creation of its iconic Fifty Fathoms model.

Blancpain certainly isn't new to the notion of preserving the Earth, and yet at a time when there is indisputable evidence of climate change and the process of extinction of species, the company's resolve to assist in the discovery of new rich and unspoiled territories offers a resounding message of hope. 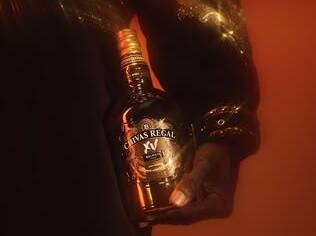 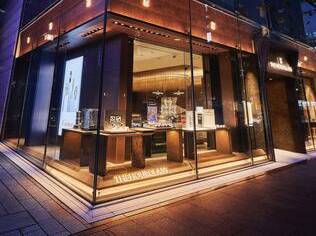 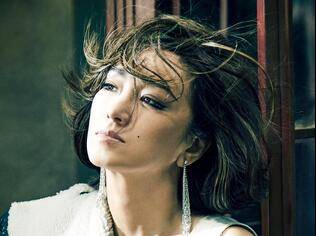 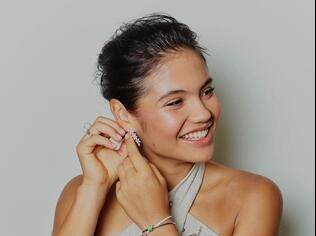 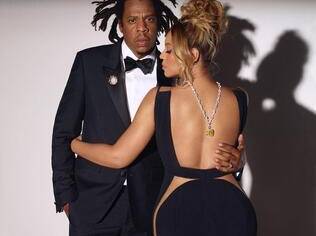