You could say Blancpain is a pioneer in the celebrating of Art de Vivre, the Art of Living. For more than 30 years, the Swiss manufacture has fêted the pursuit of excellence, co-mingling the fine art of watchmaking alongside fine dining, forging the alliance between the worlds of Haute Horlogerie and Haute Cuisine.

The high levels of expertise, manual precision and passion are shared values between the halo-ed world of the Swiss watch industry, and that of exquisite gastronomy. This relationship thus springs from the deeply held conviction that there is a close bond between these worlds and traditional watchmaking. Each of these domains is indeed based on the essential common values including the pursuit of excellence, passionate enthusiasm, expertise, sureness of touch and meticulous craftwork. 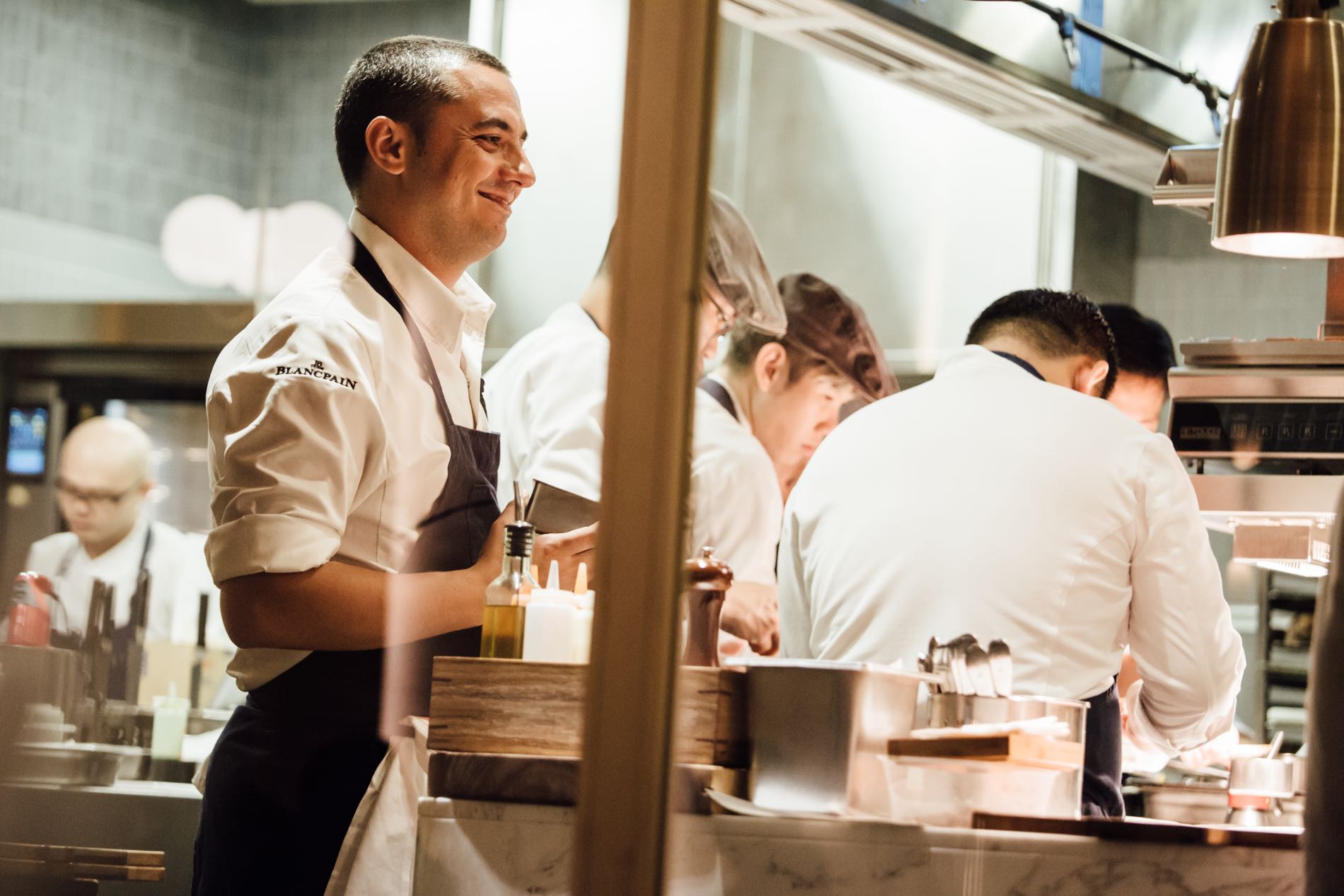 Blancpain has, before anyone else, cultivated close associations with some of the greatest chefs, totalling more than 100 Michelin stars between them.

It all started in 1986, when Blancpain first presented Frédy Girardet with a specially engraved watch to celebrate his winning of the "Best Chef in the World” award. Three years later, it would honour Girardet, the late Paul Bocuse and Joël Robuchon who were awarded “Chefs of the Century” by the famous Gault&Millau guide, with an especially-engraved watch each as a souvenir of their achievement. 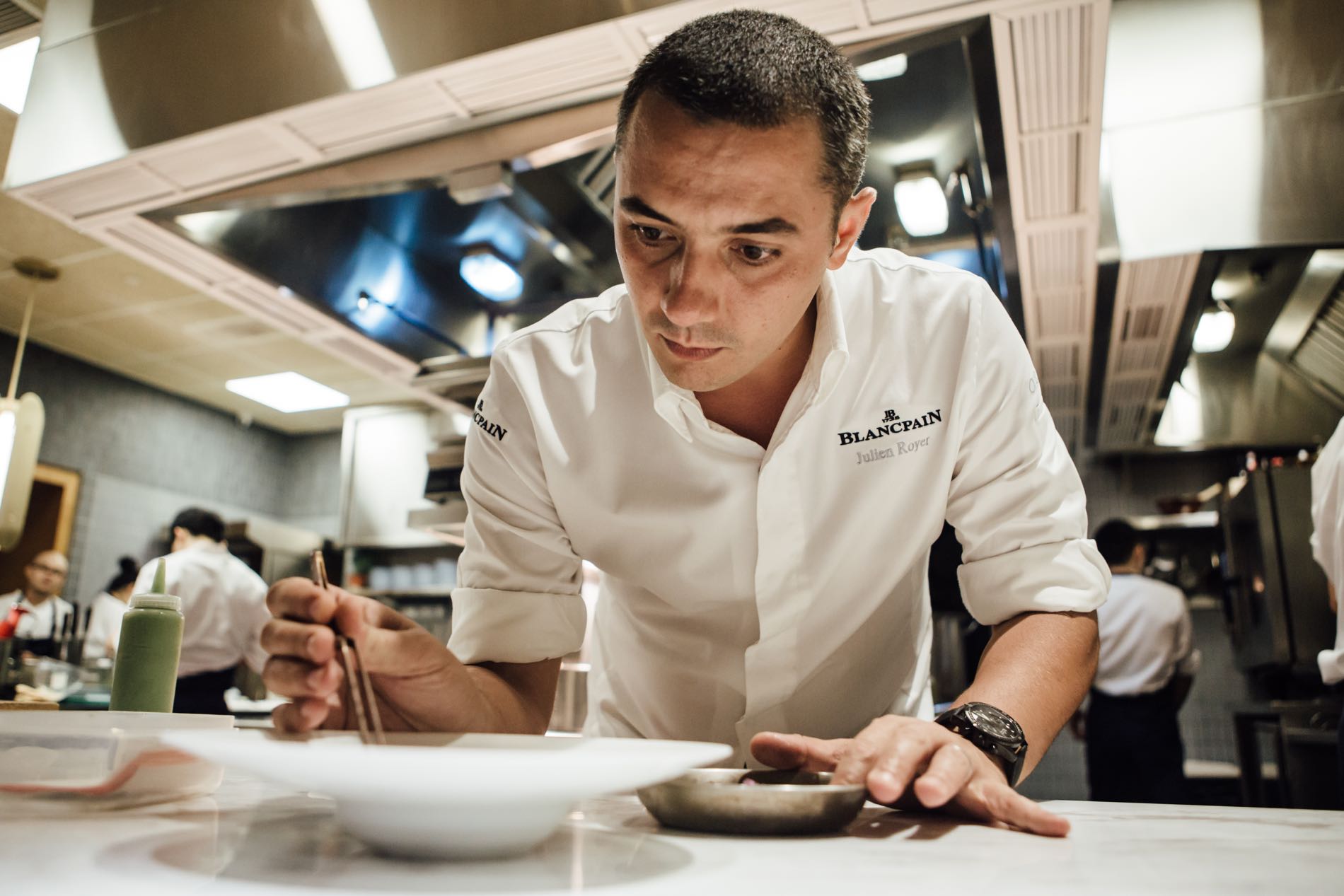 It has gone on to partner also with prestigious hotel networks, such as Relais & Châteaux and Leading Hotels of the World. It supports the best chefs in Switzerland in the Bocuse d'Or Suisse competition, as well as the Auction Napa Valley, the most prestigious charity wine auction in the world.

To that effect, Blancpain has announced the addition to its list of friends of the brand, French-born Julien Royer, chef and owner of the two Michelin star Odette Restaurant in Singapore which has recently added the mantle of number one in Asia's 50 Best Restaurants and number 18 in the World's 50 Best Restaurants. 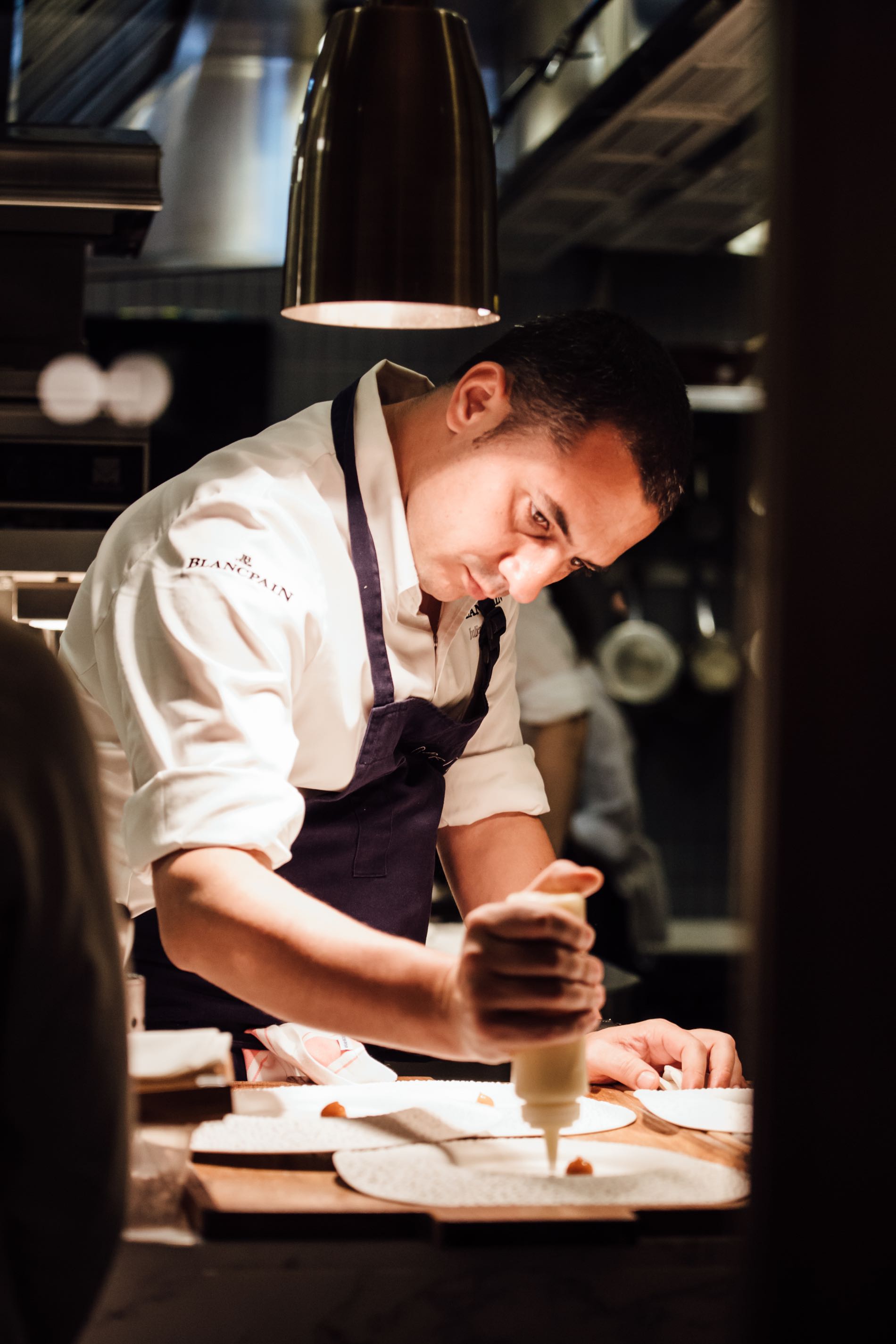 Royer's culinary journey first started under the tutelage of the legendary Chef Michel Bras in Laguiole (France), then next learning from Maître-Cuisinier de France Bernard Andrieux. He then packed his bags and moved to the French West Indies, to Polynesia and London, where he was appointed Sous-Chef to Antonin Bonnet at Michelin-starred Mayfair restaurant, The Greenhouse. 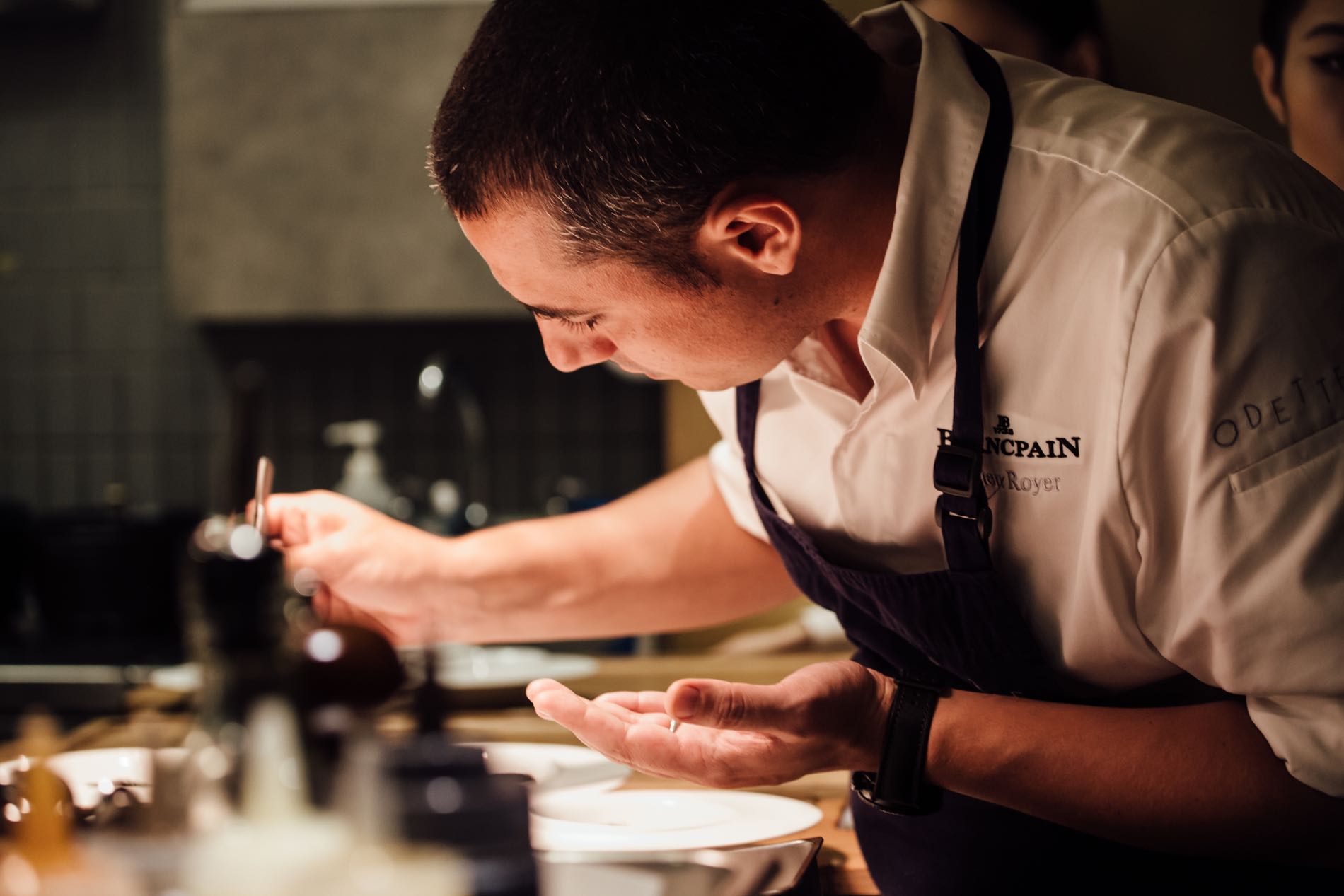 In 2008, Royer landed on the shores of Singapore, where he established himself as the region’s rising star during his four-year tenure at the acclaimed JAAN, Swissôtel the Stamford, Singapore.

In 2015, he opened his own restaurant Odette - named after the grandmother who inspired him to taste and ultimately to cook – in the iconic National Gallery Singapore. To date, besides the accolades, Odette has become a mainstay destination for connoisseurs near and far.

In the job of a chef, timing is something very important… Because, any dish and any recipes, will ultimately work with time… We must source product at the right time of the year. We must source and play with seasonal ingredients. There is no good cuisine without good ingredients. For this, we need to pick the right product at the right time. So time is extremely important." - Julien Royer 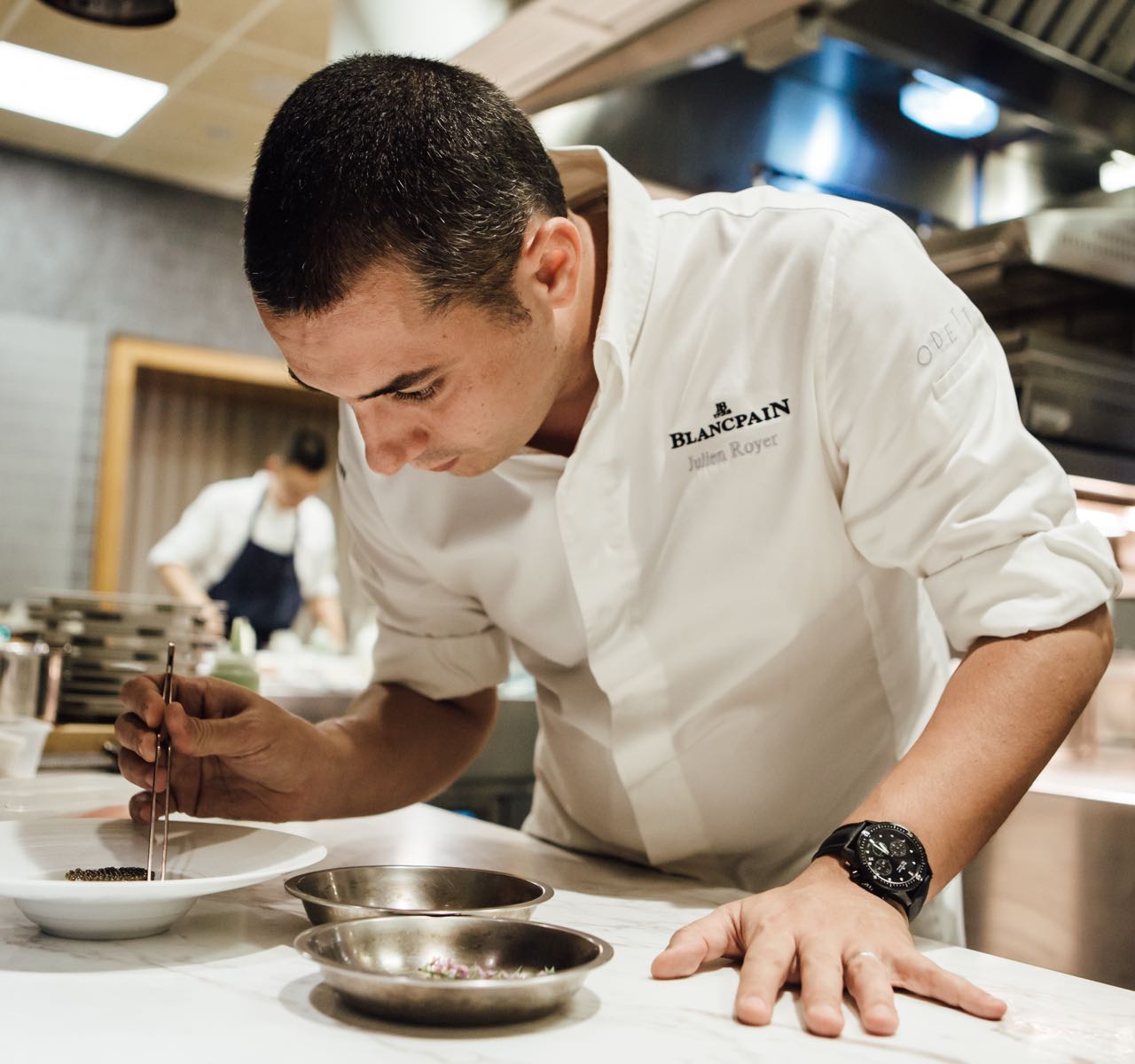 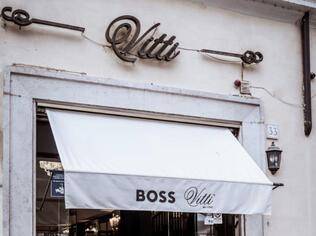 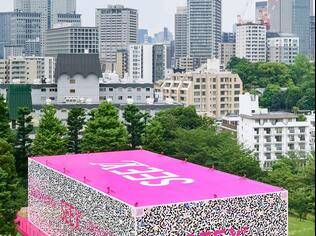