Launched at Breitling's first-ever Summit Webcast in April, just as lockdowns happened throughout the world as a result of the pandemic, the Superocean Heritage '57 Limited Edition caught the attention with its rainbow-inspired design elements as symbols of hope and optimism.

With the overwhelming feedback, Breitling is launching a second edition, this time with a blue dial, limited to 1000 pieces. Part of the proceeds from the watch are being donated to charities supporting the frontline healthcare workers in some of the most affected countries. Breitling is also donating an additional CHF 1000 to these charities for each of the first 100 Superocean Heritage ’57 Limited Edition II watches sold via www.breitling.com.

On announcement, Breitling committed the sum of CHF 500,000 in donations.

In fact, these donations to support of the healthcare workers were made immediately upon the announcement of the new watch. The sum of CHF 500,000 will be split equally among six charities, and is encouraging its retail partners to contribute to the initiative. 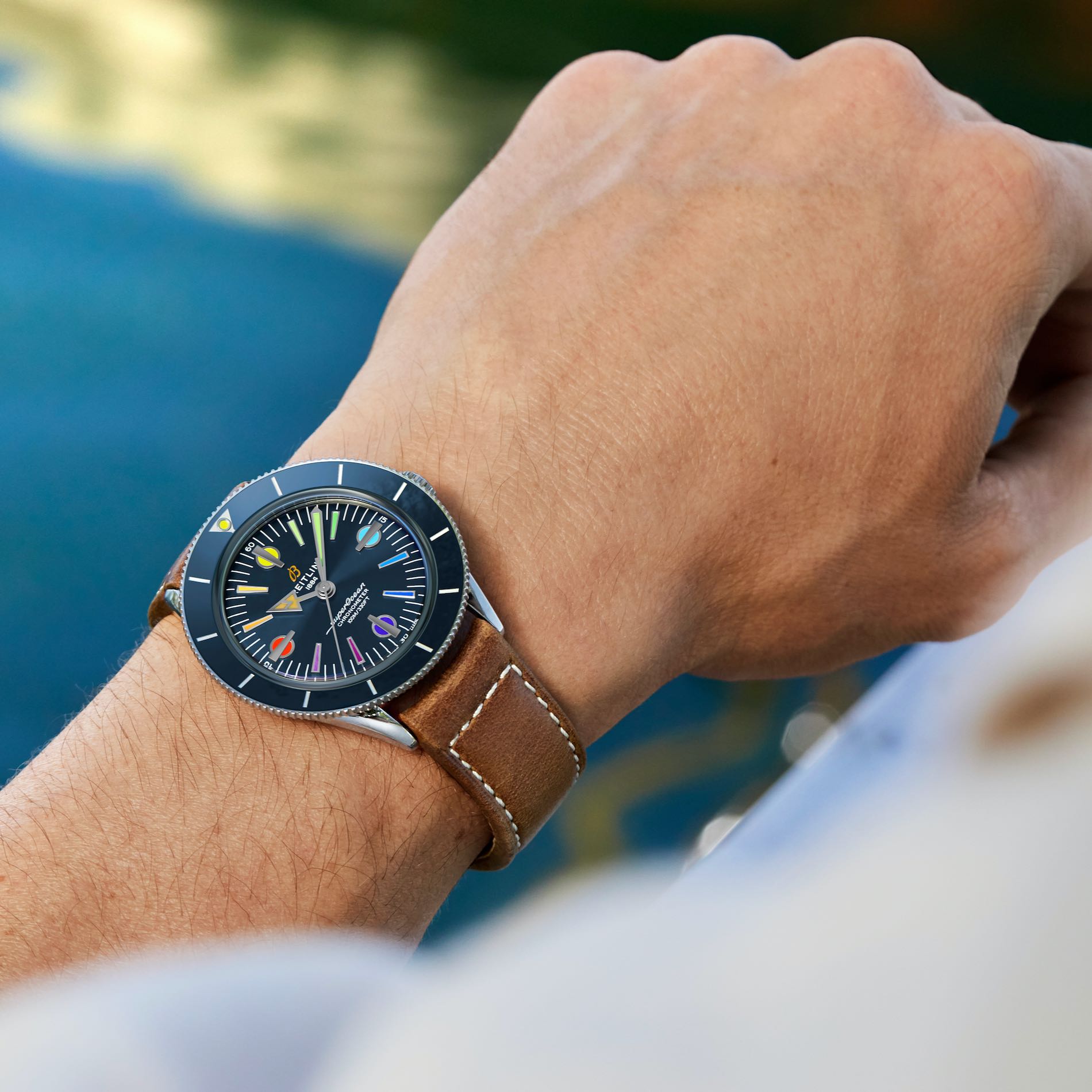 Breitling CEO Georges Kern says: "We were amazed by the popularity of the Superocean Heritage ’57 Limited Edition, which told us that we could do something for the incredible healthcare workers. They have sacrificed so much and we wanted to make it clear how much we care with this new version of our own rainbow."

Breitling has also announced that one of the Superocean Heritage ’57 Limited Edition II watches will be auctioned by Charitybuzz, an organization known for its auctions of unique gifts and experiences in support of worthy causes, in June. The winning bidder will be given the unique opportunity to have a digital live chat with Kelly Slater, who is a member of Breitling Surfers Squad and arguably the greatest surfer of all time. The proceeds from the Charitybuzz auction will benefit Direct Relief, a US-based charity

The New Breitling Chronomat, an All-Purpose Icon Updated With Style 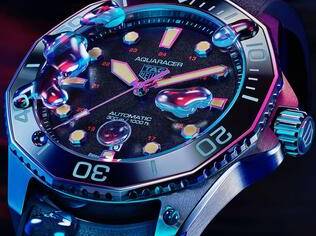 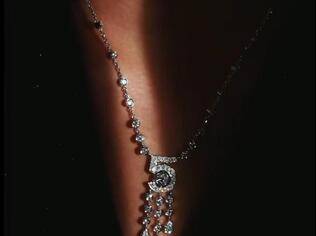