Orlebar Brown is set for expansion plans in Asia and North America, following its acquisition by Chanel.

The British brand which specialises in men's swimwear and board shorts, was started in 2007 by photographer Adam Brown, who wanted to make a tailored range of Sixties-style men’s beach shorts. He was inspired to set up the firm after noticing on holiday how women’s swimwear was far more stylish than men’s. 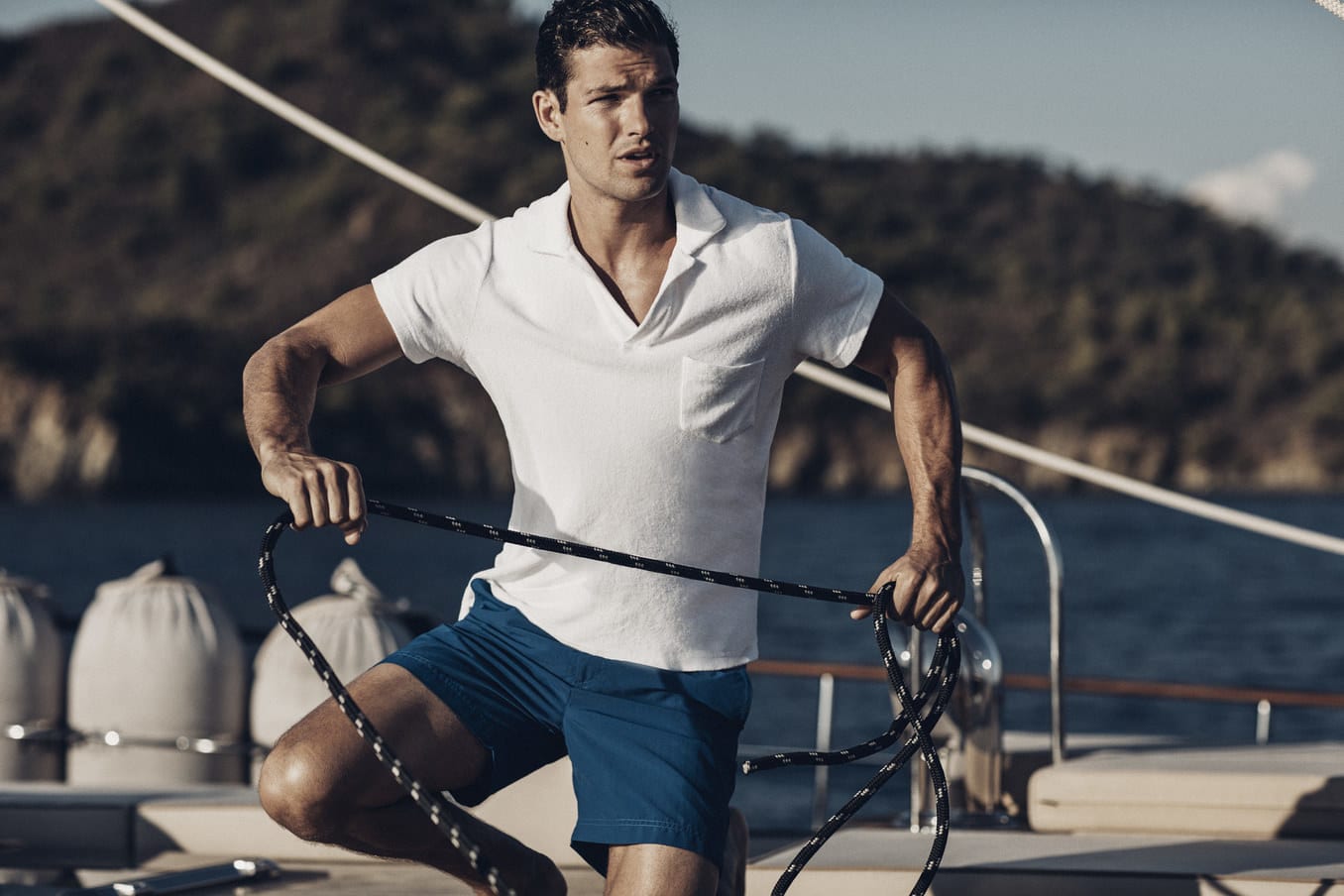 The label then came into prominence when Daniel Craig wore a pair of its trunks in the James Bond film Skyfall.

Orlebar Brown was initially launched as an online business in 2007, and has gradually evolved into a multi-channel business, with 24 directly-owned stores in 11 countries, and is stocked by more than 250 multi-brand retailers. 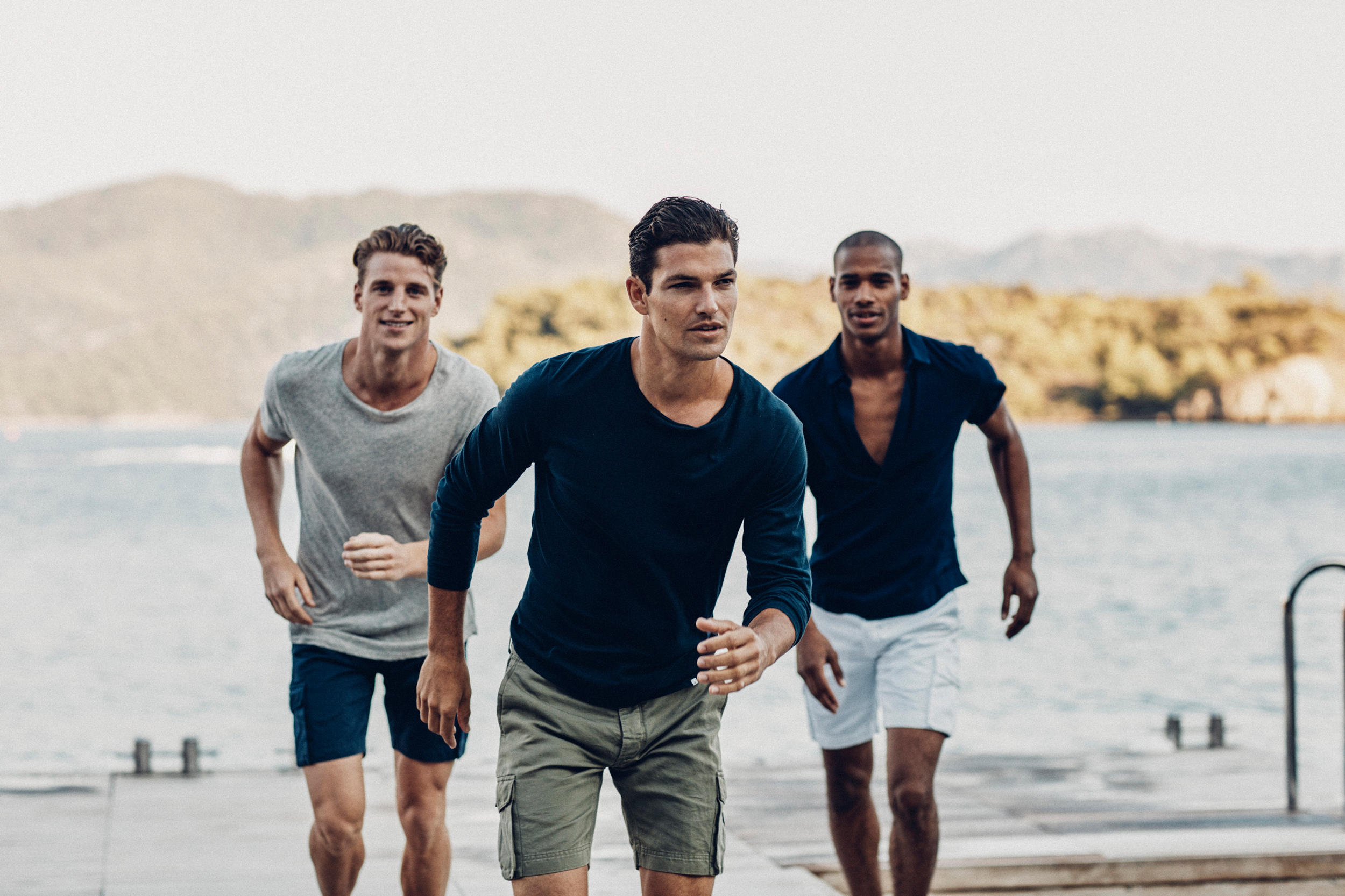 The acquisition is seen as providing Chanel expertise in a successful digital platform and dovetails with the women's swimwear and lingerie brand Eres, which it bought in 1996. 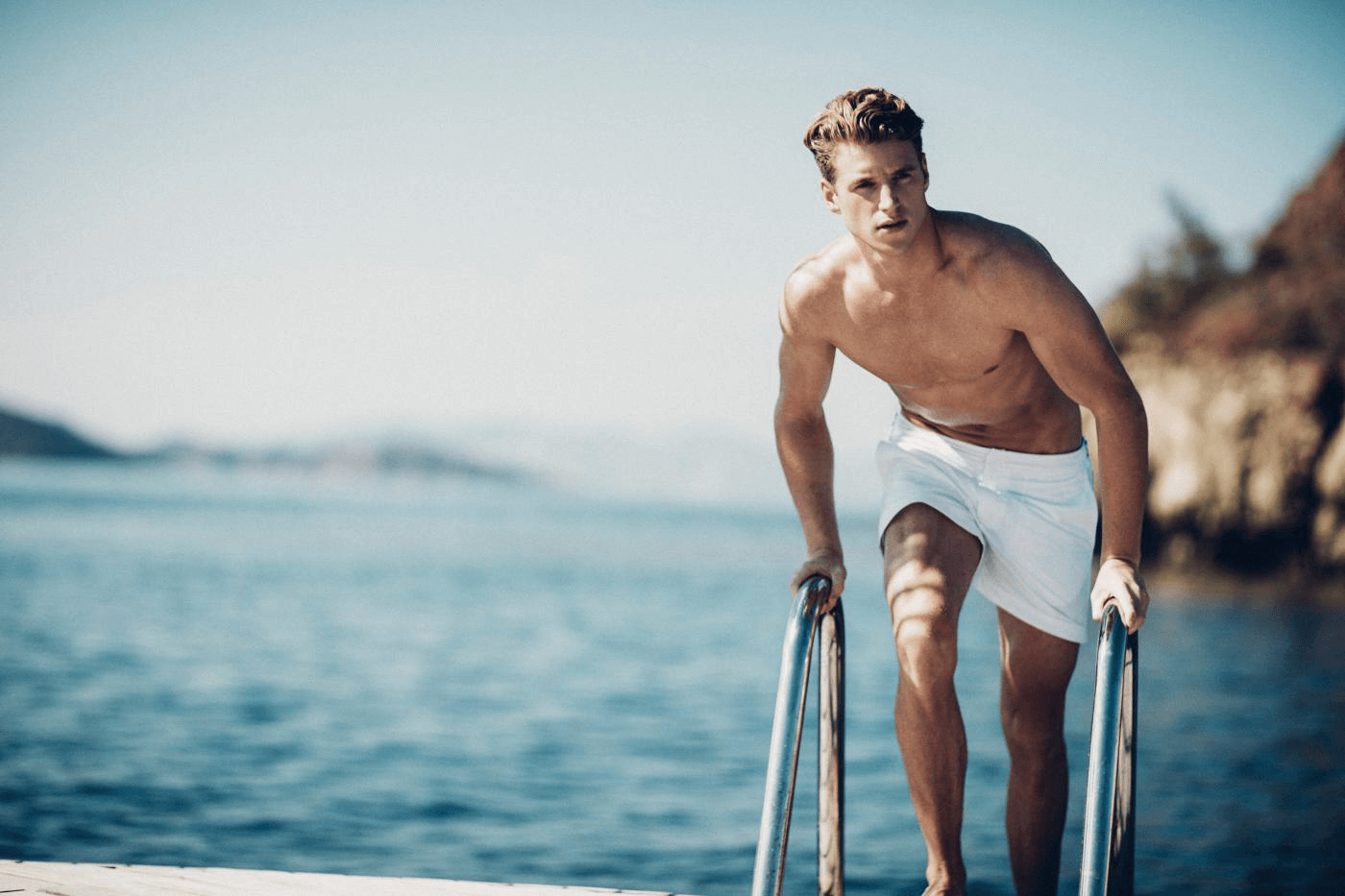 “Besides the fact that we share the same values and the same approach towards quality and know-how, this acquisition offers an ideal opportunity for synergies between Orlebar Brown and Eres,” Chanel's CFO Philippe Blondiaux said in a statement.

Orlebar Brown can be found in Singapore at: