FENDI has announced the appointment of Ryoko Yonekura, one of the country's most prominent actresses and models, as its first Japan Brand Ambassador, since the Italian label first landed in Japan 56 years ago.

FENDI has constantly pursued the ideals of daring creativity and excellence while preserving its traditions and savoir-faire, always pushing to reinvent and reinvigorate the brand. Working with RyokoYonekura as FENDI’s Japan Brand Ambassador will further push diversity boundaries. 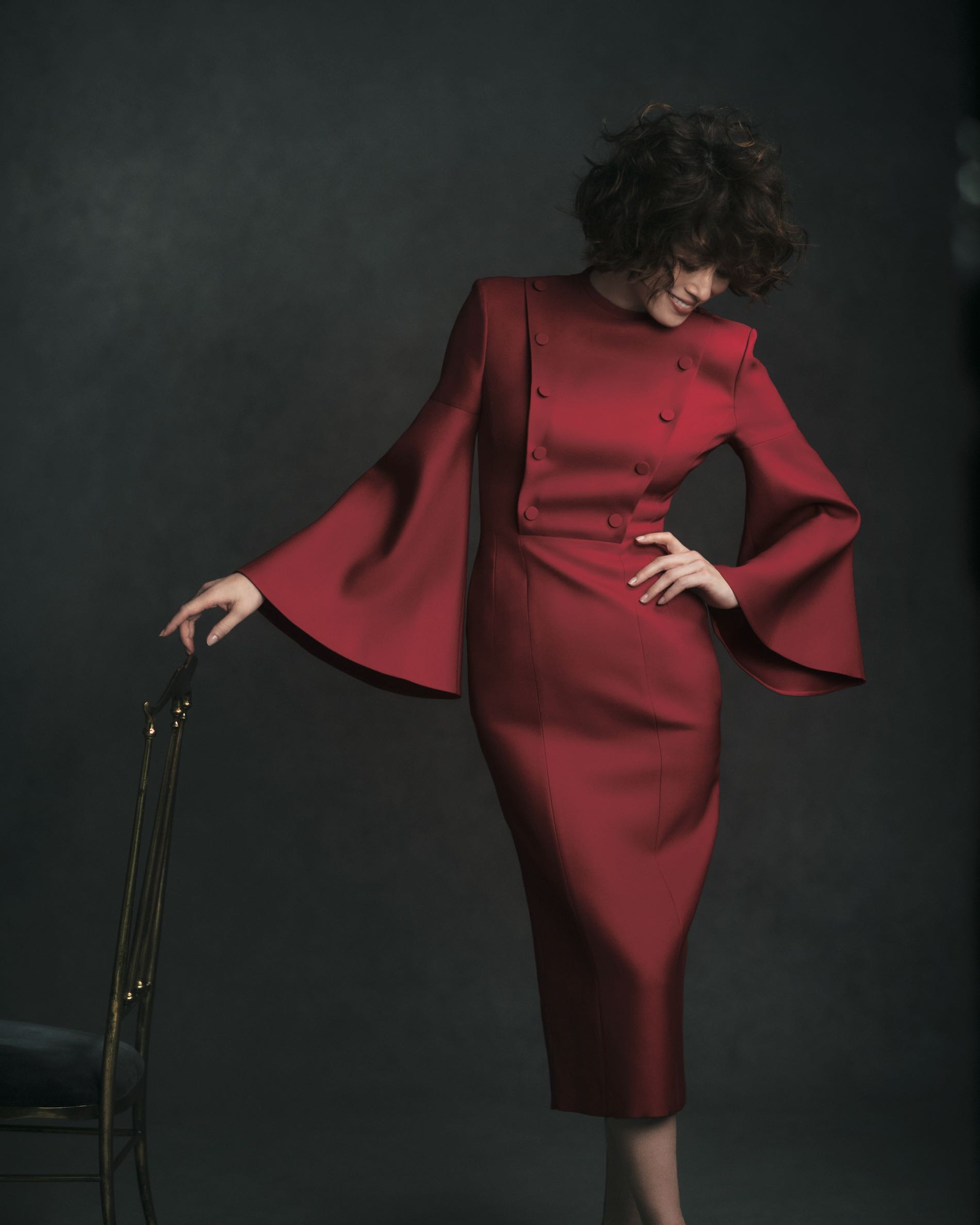 Ryoko Yonekura debuted in 1993 as a fashion model. Since then, she has appeared in many TV dramas, movies and on stage, receiving various awards for her performances. In 2008, she played the leading role in the Japanese version of the musical CHICAGO and In July 2012, she became the first Asia-born star of the same musical staged on Broadway, New York. In April 2020, Ms. Yonekura opened her private office, Desafío, and continues to play active roles as one of Japan's foremost actresses. 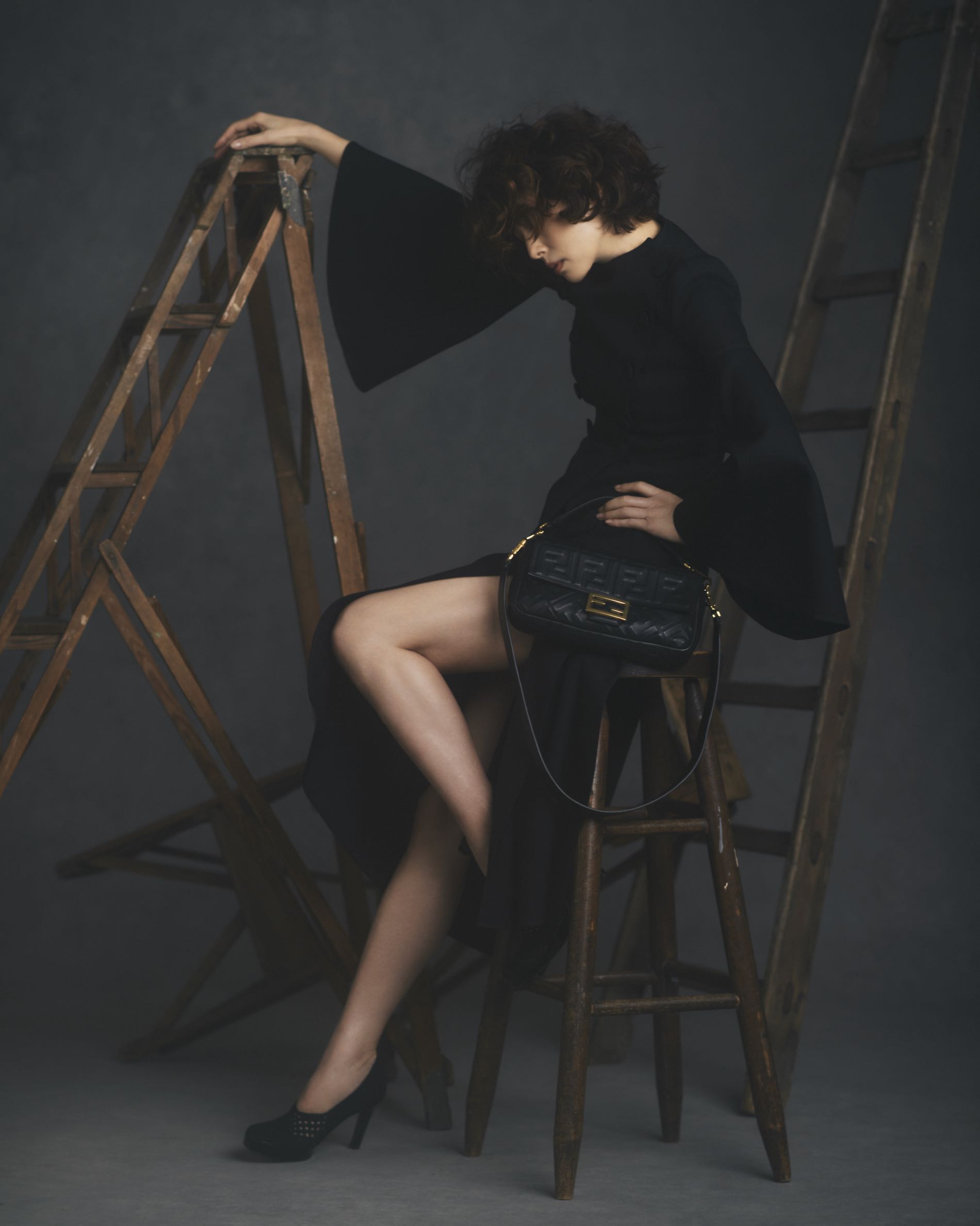 "I am very honored as I have learned that this is the first time in FENDI's 56-year history to appoint a Brand Ambassador in Japan. FENDI is a world know brand, but it continues to innovate itself. I share this attitudeand hope to convey its attractive power to many people by doing my best in fashion scenes," says RyokoYonekura. 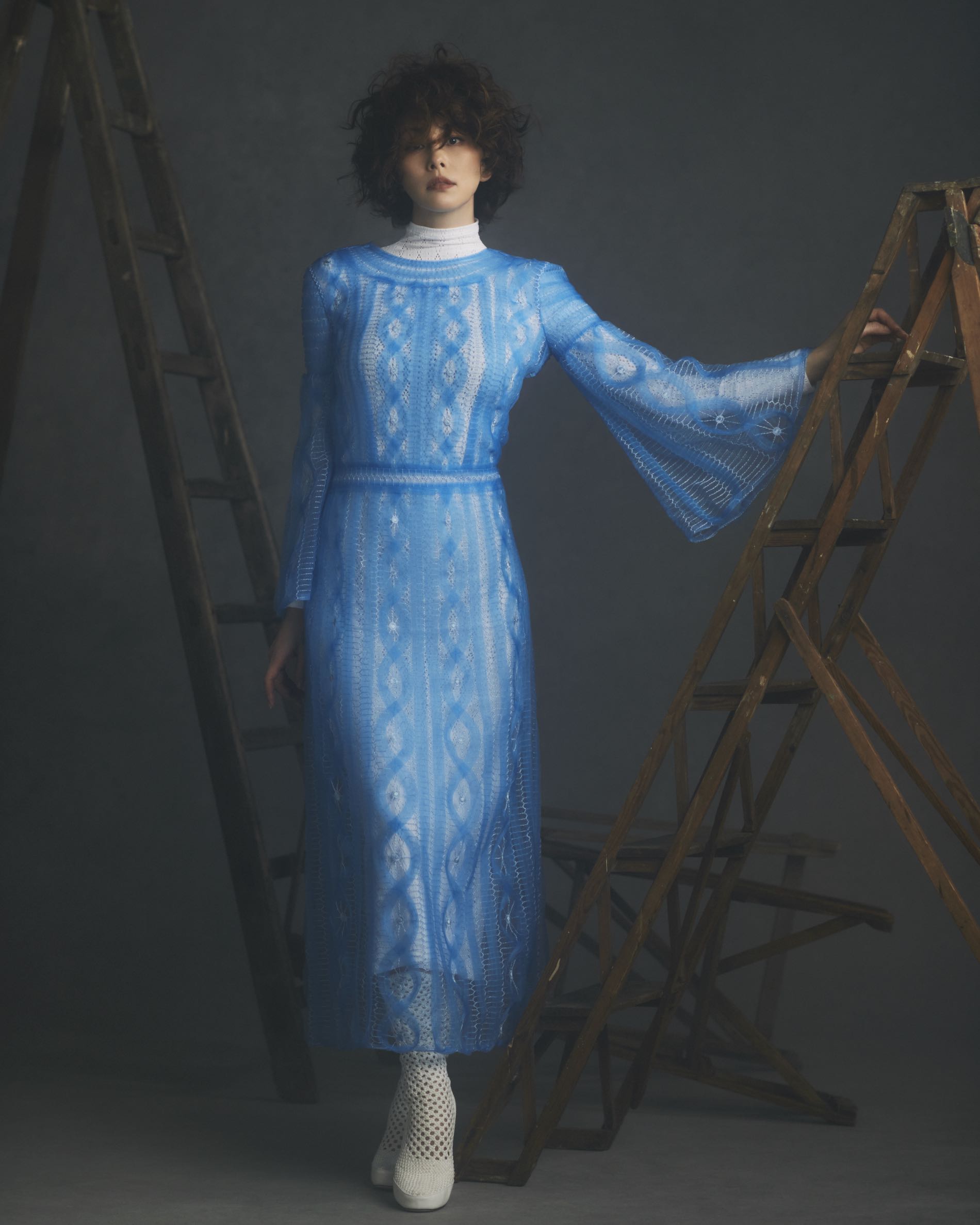 Unique, talented, unafraid to innovate, and consistently pushing to break through in new ways, Ryoko Yonekura is perfectly connected to FENDI's spirit and more projects involving her and the Maison areyet to come.