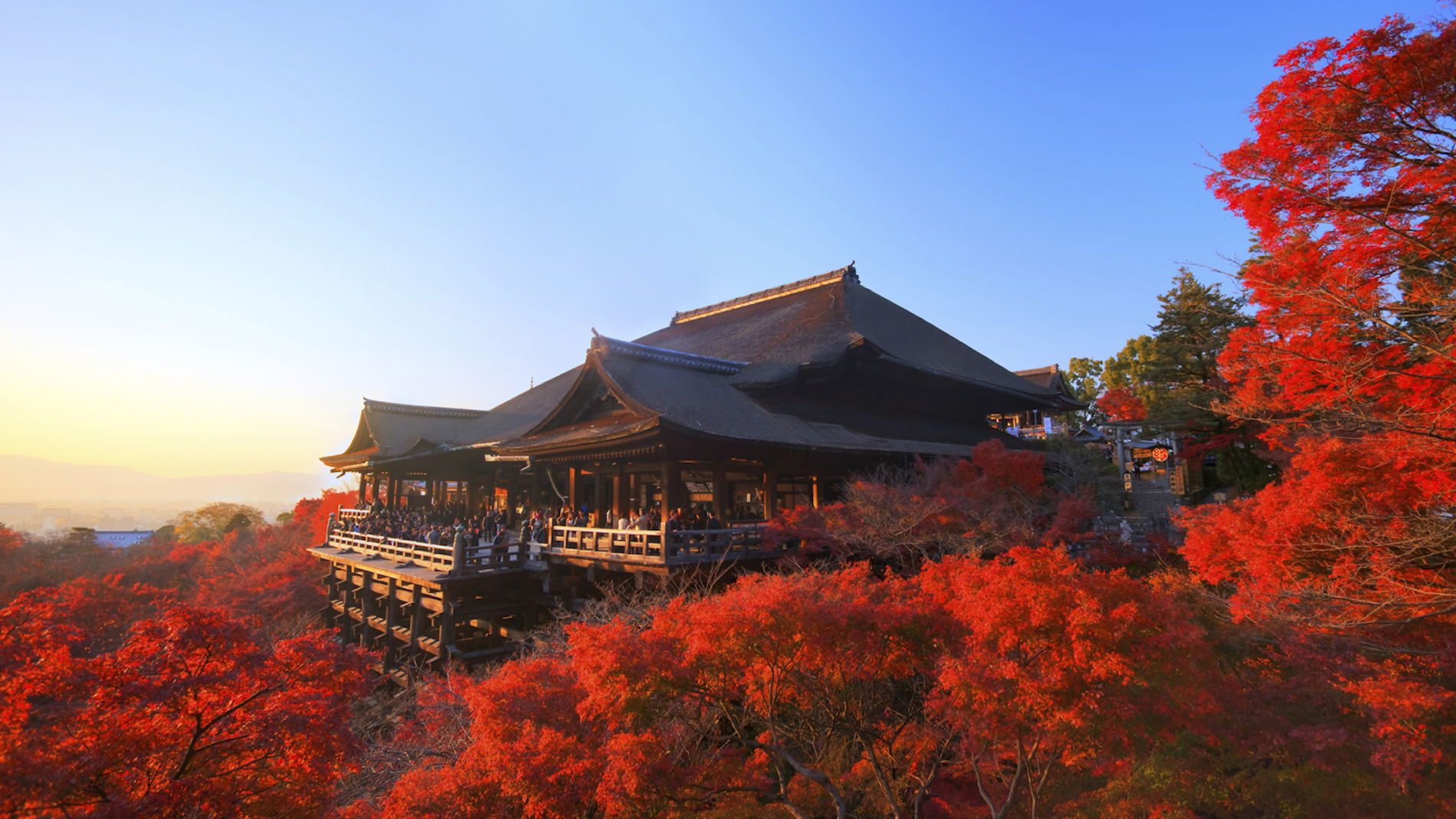 The all-new Hotel is enviably located at the foot of Higashiyama Mountain in the city’s temple district with numerous historic landmarks surrounding it, plus minutes-away access to Kyoto’s tech industries, creative arts and leading educational institutions. 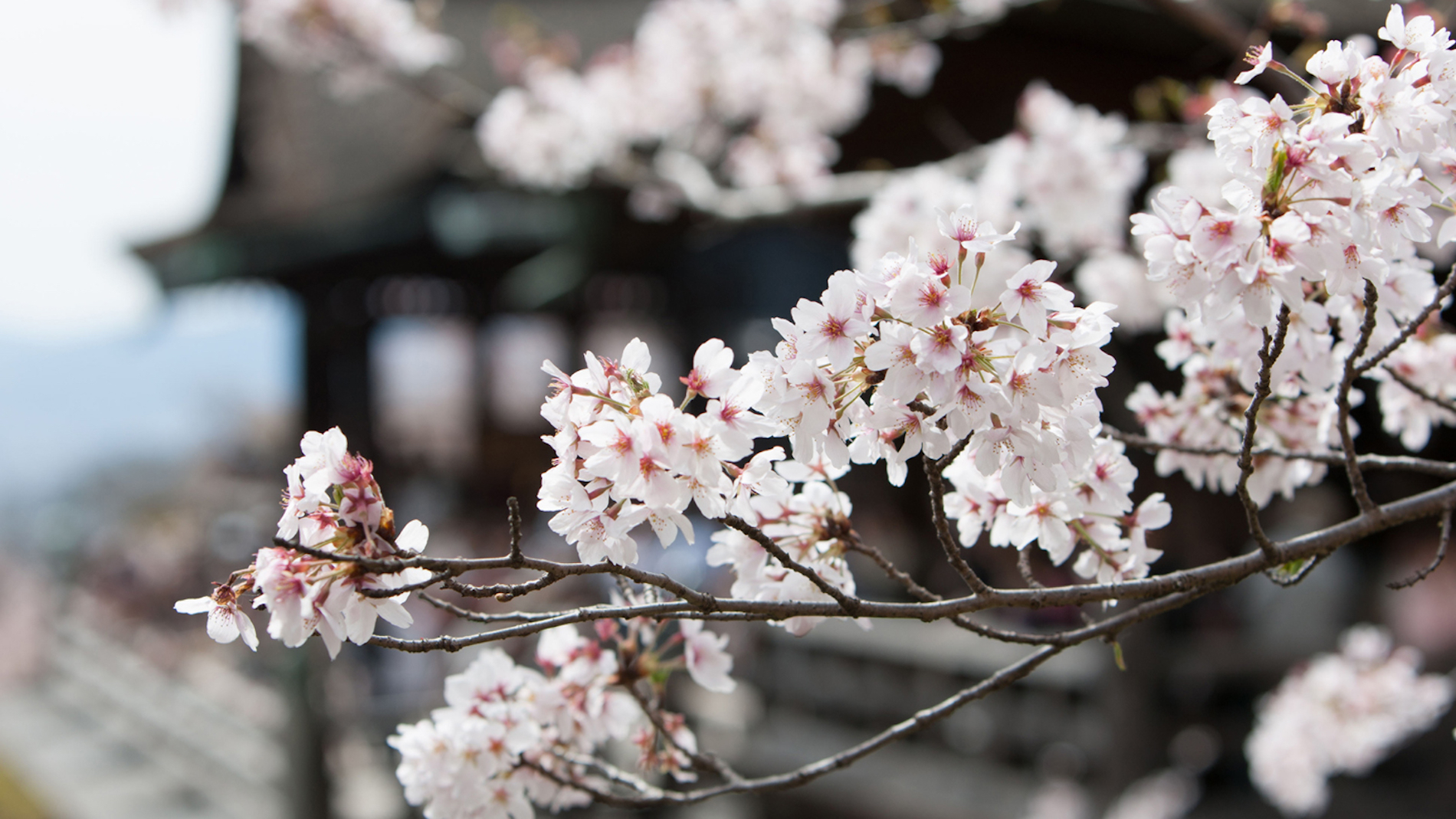 Known for its four distinct seasons and the natural beauty that unfolds year round, the city attracts visitors from across the region and around the globe. 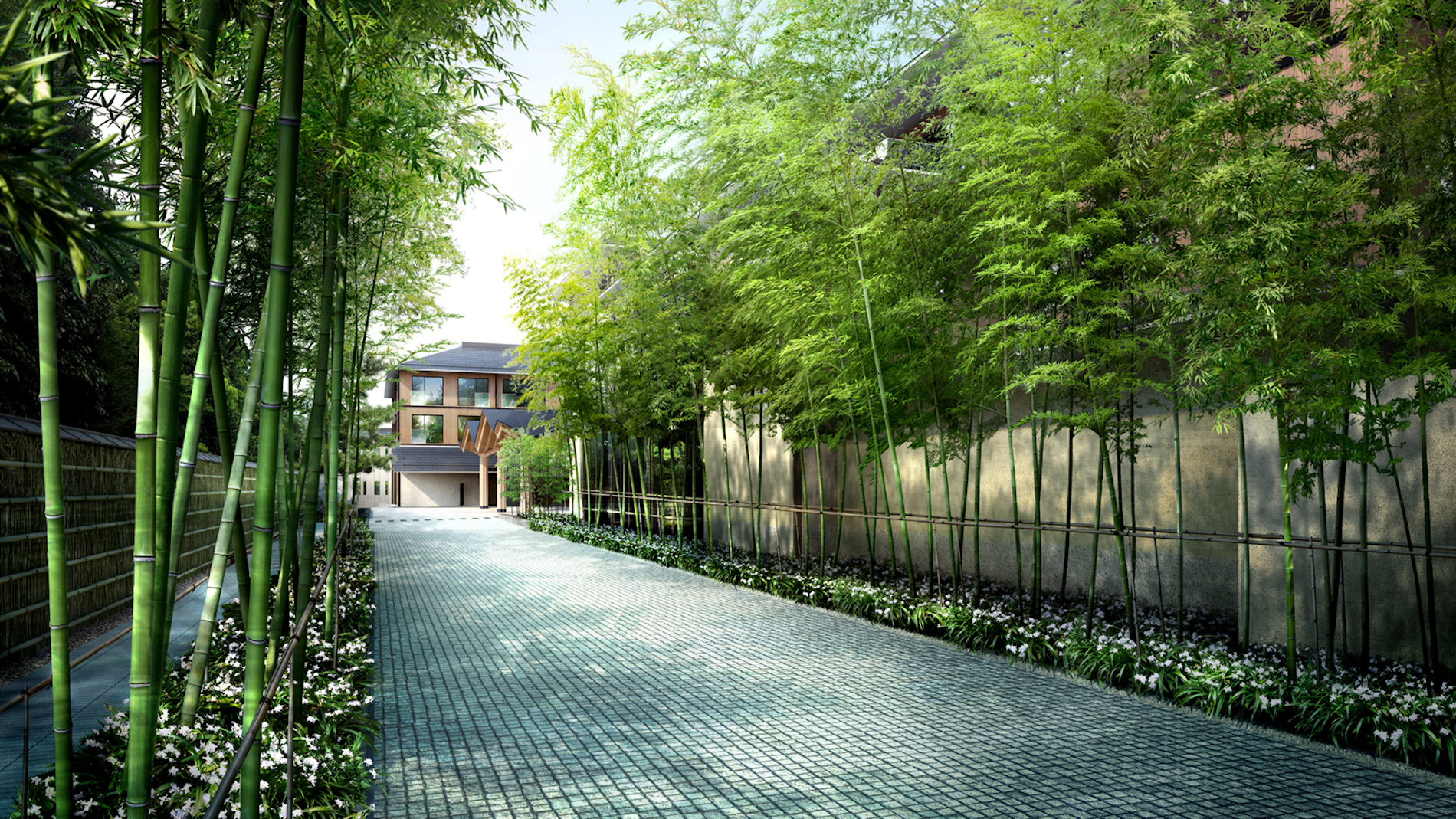 The light-filled Hotel affords breathtaking views in every direction, including the Kiyomizu-dera Temple, its own five acre (two hectare) pond and gardens and the local neighbourhood.

The guest rooms, suites and Hotel residences are decorated in traditionally-inspired yet contemporary style by Hirsch Bedner Associates. 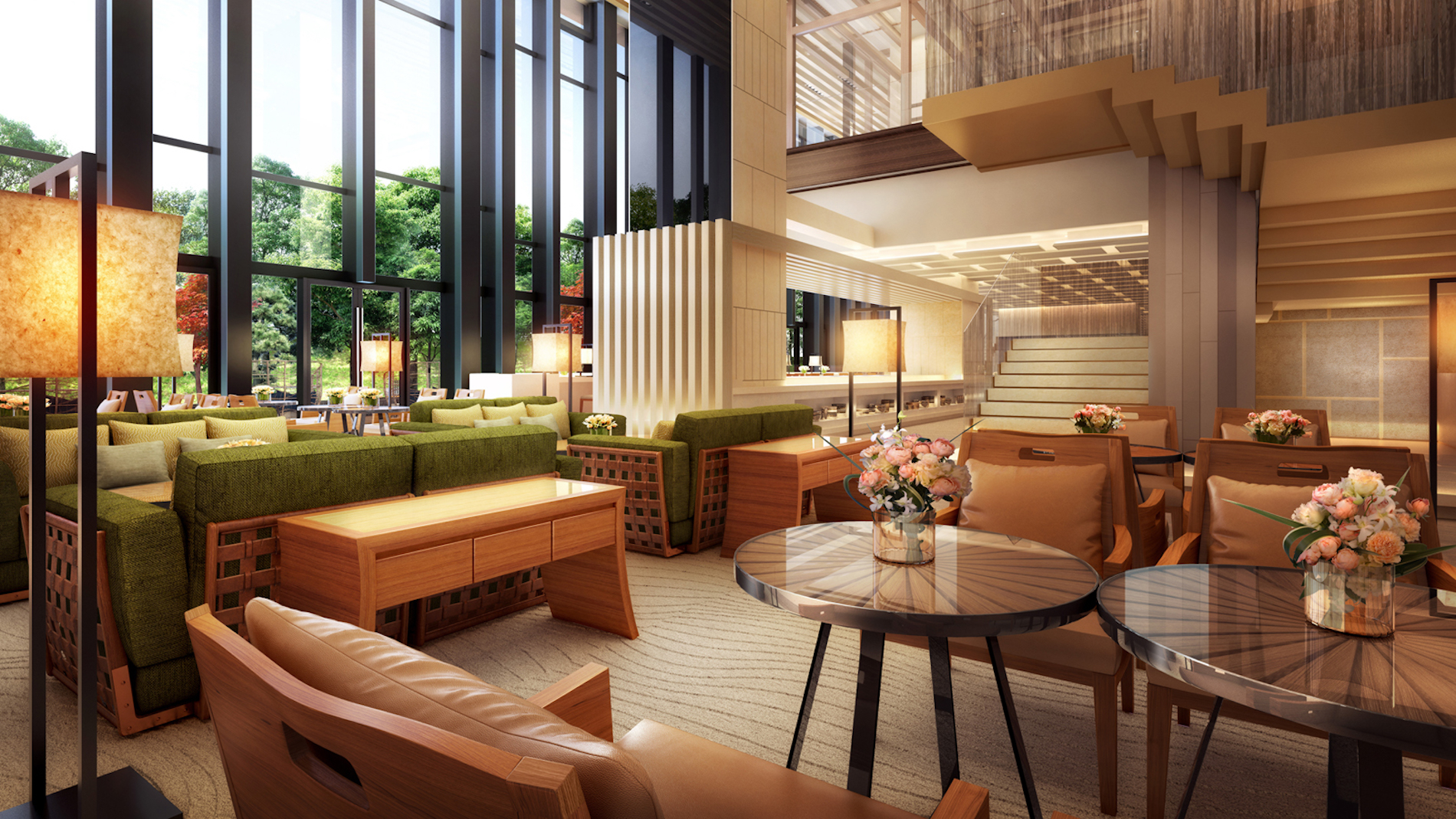 An intimate spa is adjacent to a shimmering indoor pool. 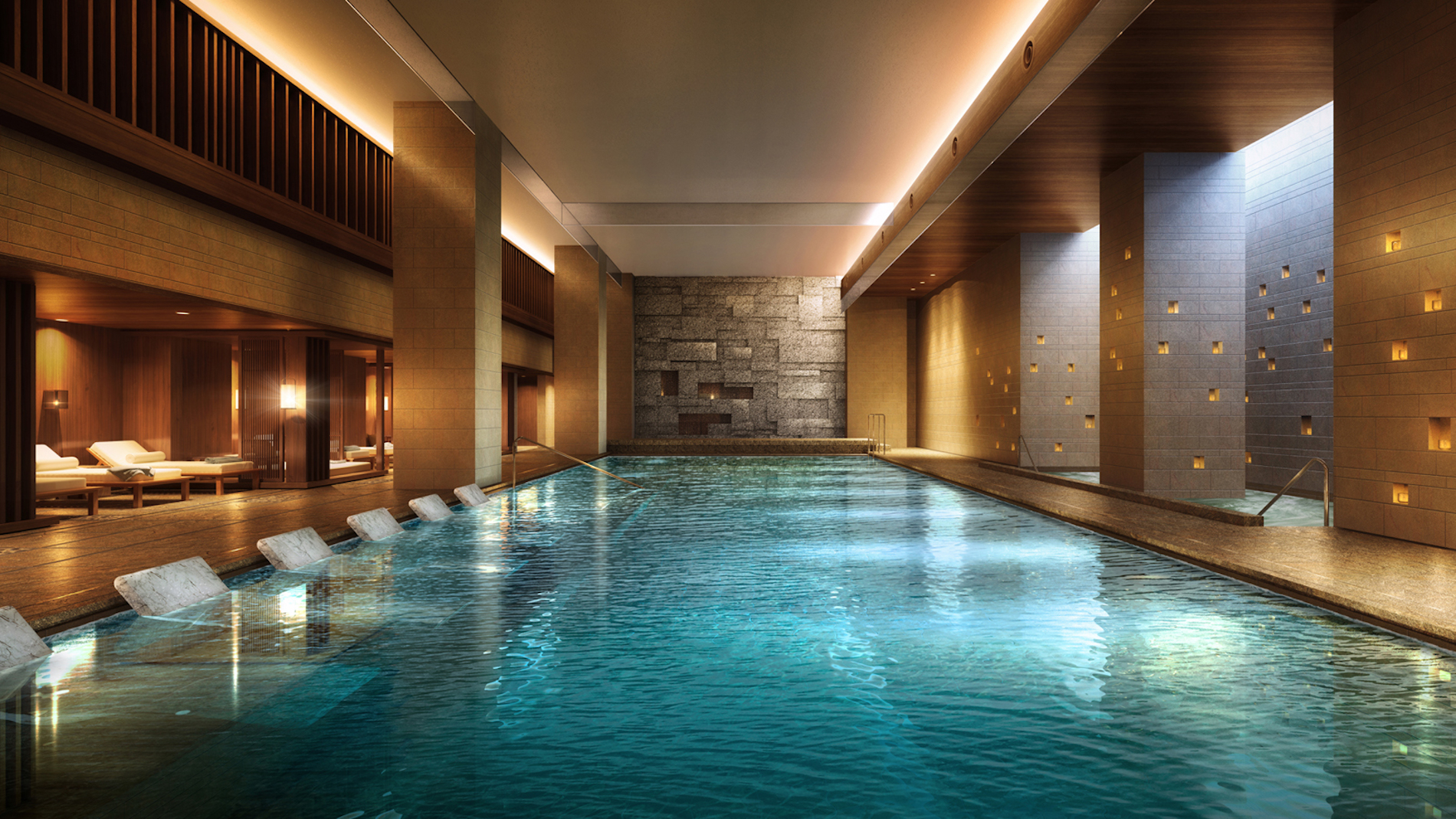 Four Seasons Hotel Kyoto is easily accessible through Osaka's Kansai and Itami airports, and is just 2 hours and 20 minutes via bullet train from Tokyo.

The Hotel is 7 minutes by car from Kyoto station in the historic Higashiyama District, close to downtown. 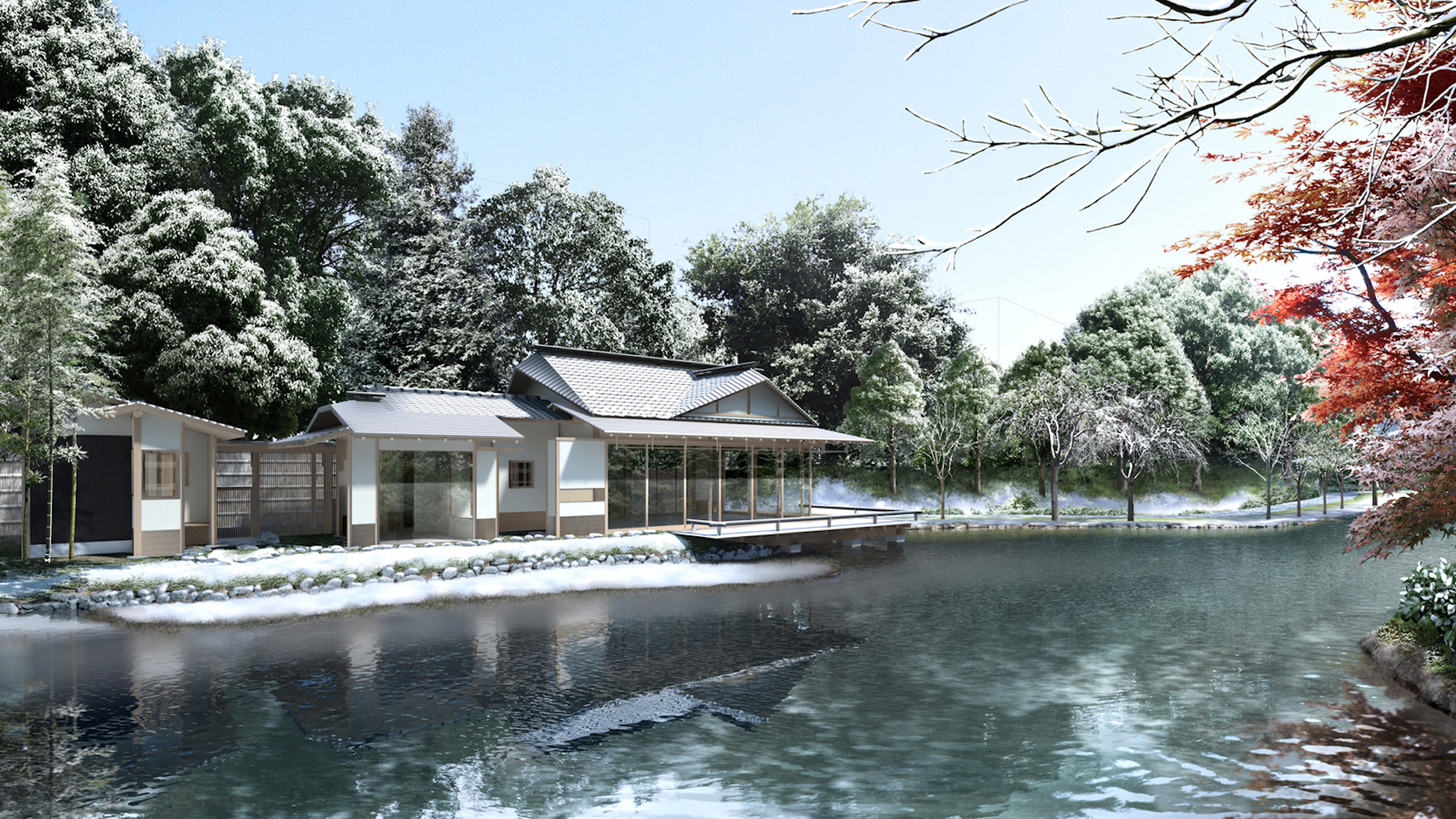