Gucci Fall 2017 Campaign is of Fantasy, Movies and Basically, Out of this World | SENATUS

Gucci Fall 2017 Campaign is of Fantasy, Movies and Basically, Out of this World

Gucci's creative director Alessandro Michele has led the Italian luxury label's advertising campaign into a new direction once more, taking his nerdy aesthetics, photographed and directed by Glen Luchford, has a dreamy, into a retro-futuristic world. 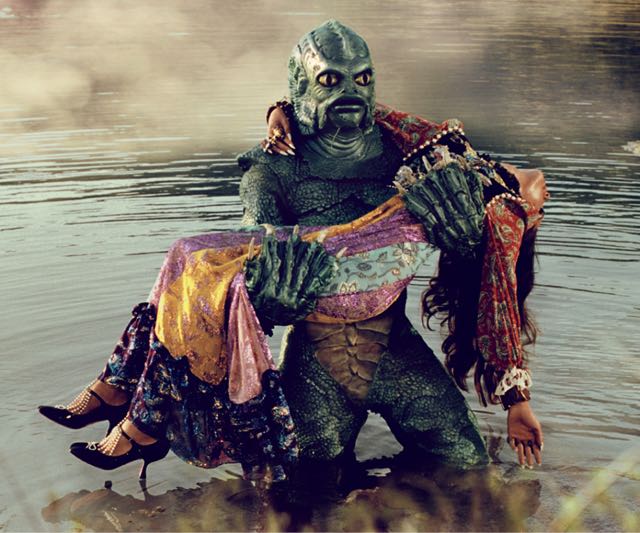 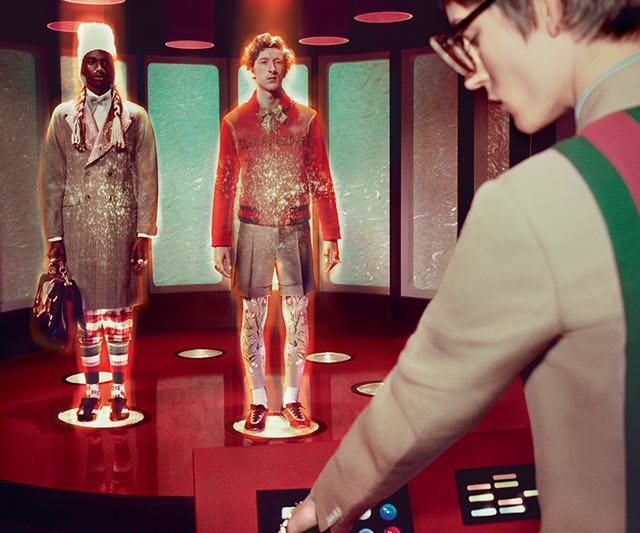 Tapping on the popular science fiction genre from the 50s and 60s - which in turn was led by the race to Space between the U.S. and the former Soviet Union - the visuals include recognizable classics that inspired the campaign are Star Trek, Creature of the Black Lagoon, One Million Years B.C., and Plan 9 From Outer Space.

On showcase are key designs from the season including unique footwear offerings like the lace pumps and patent sneakers. 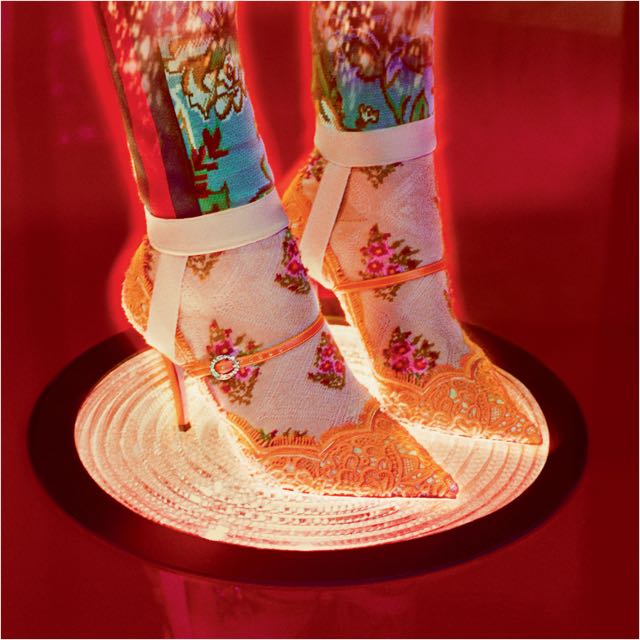 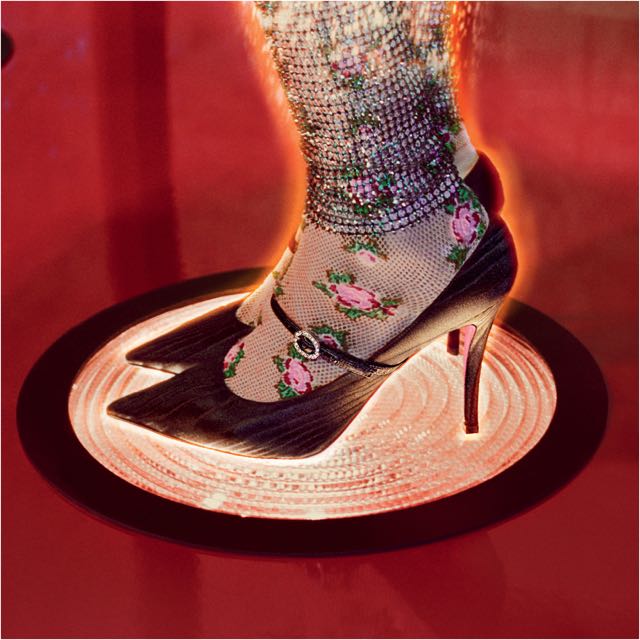 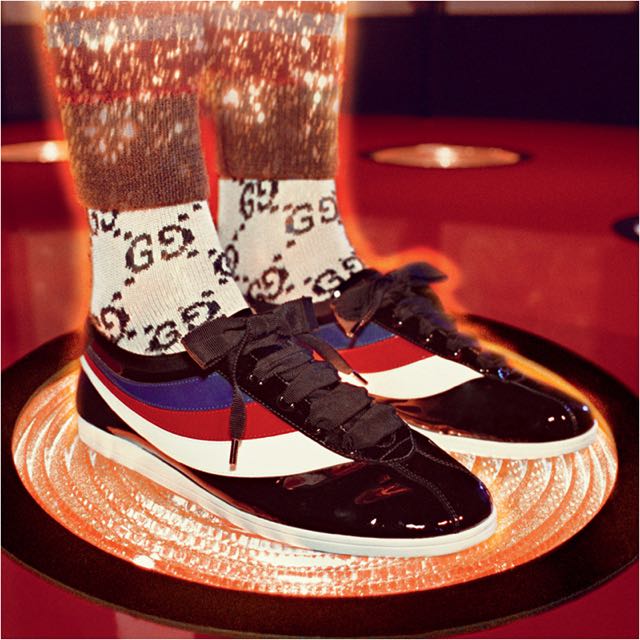 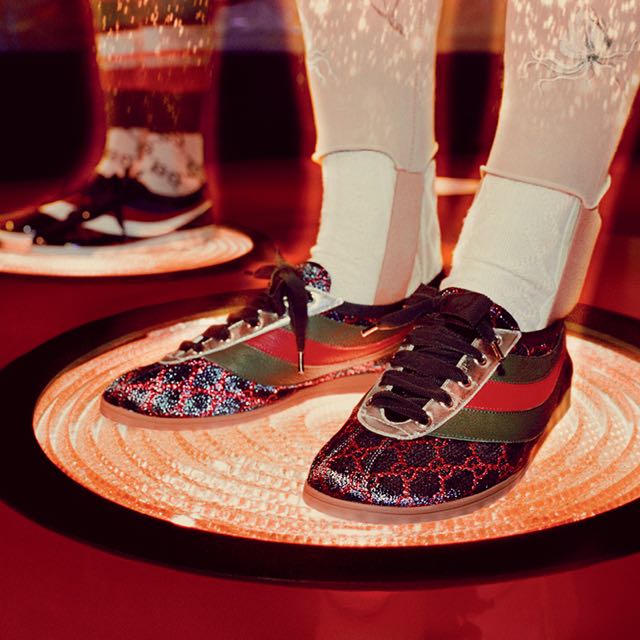 Staple handbag accessories that have seen a revival following Michele's interpretations include the Sylvie bags, bamboo handle offerings as well as the studded belt bag. 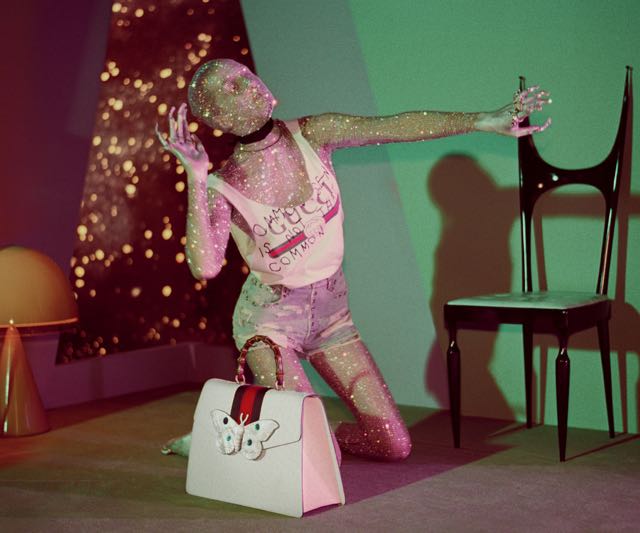 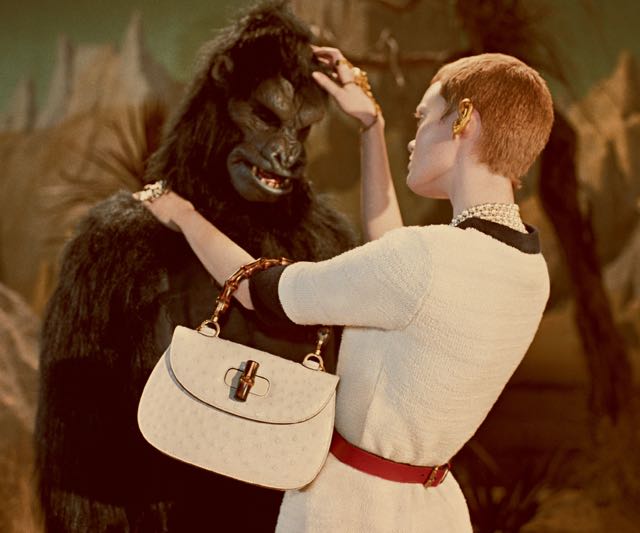 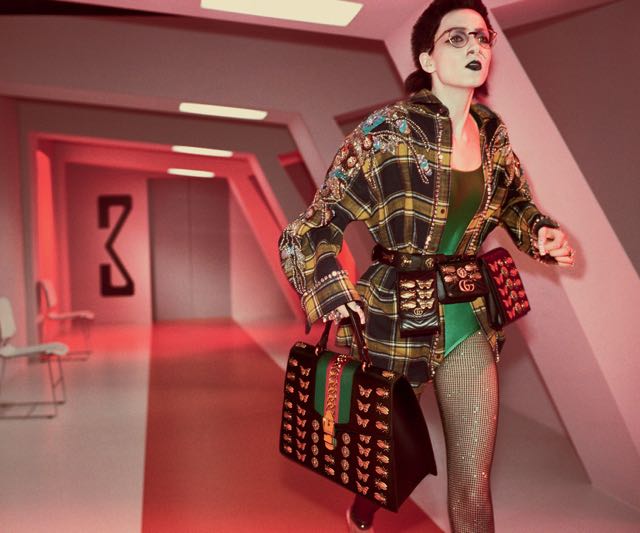 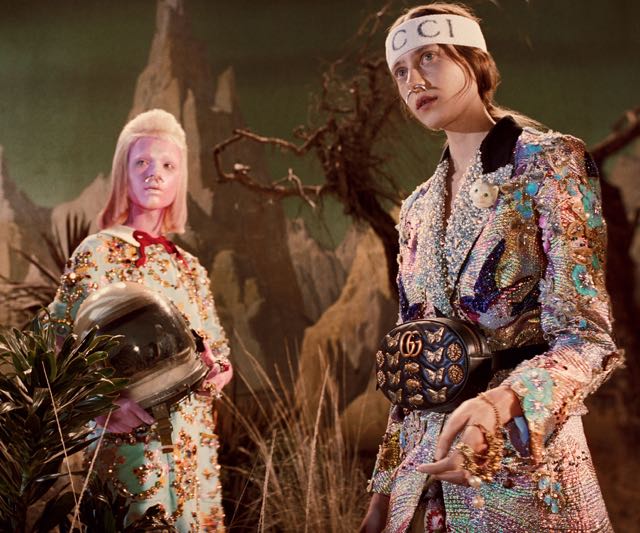 Our favourite non-conformist and cheeky choice, the "Common Sense is not that Common" backpack. 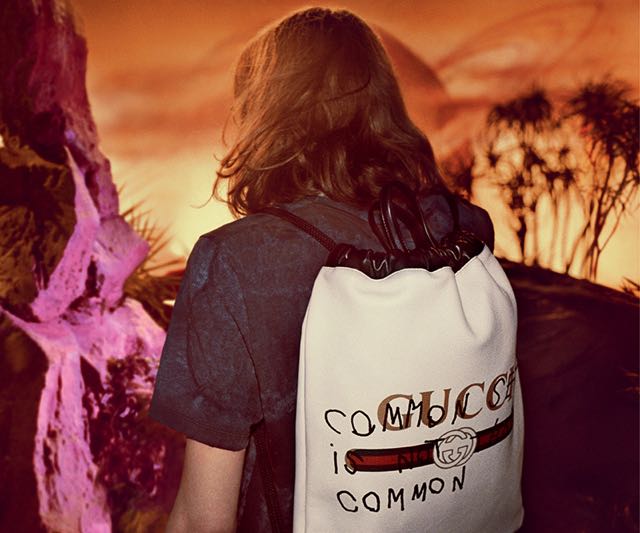 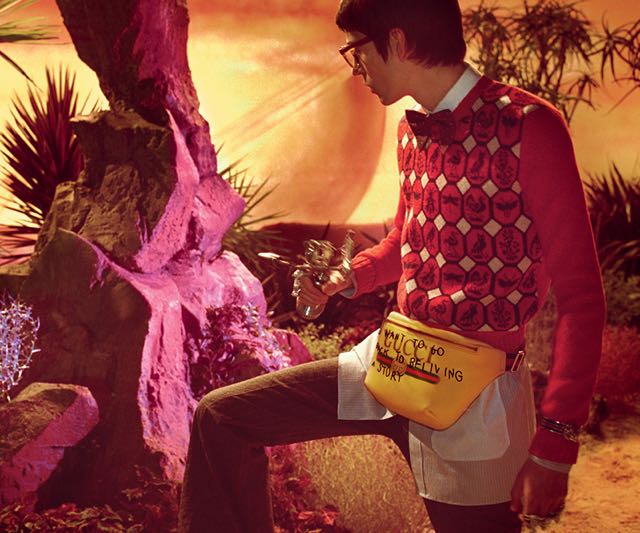 The end result from the mixed cast of humanoids, aliens, robots, earthlings is a composition rich in imagination and fantasy.

But we never expected anything less from Gucci, did we? 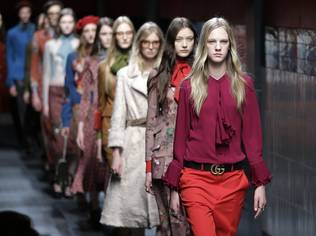 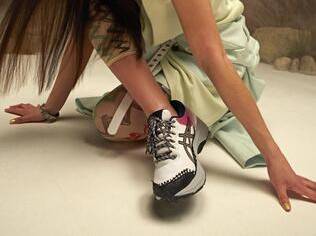 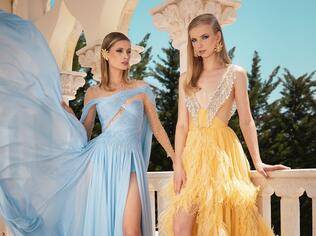 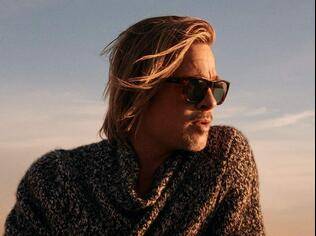 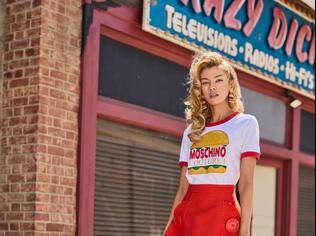 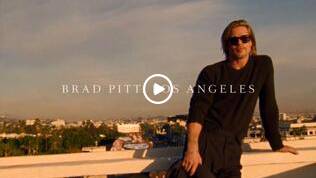 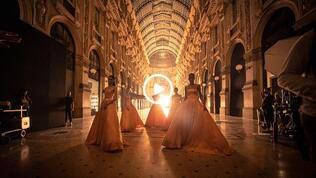