The teddy bear, the favourite companion of many from childhood into later years, has acquired pop-cultural status along the way. One teddy fan is KAI, the extraordinary K-pop star and member of South Korean band EXO, whose charismatic performances, mesmerising dancing and expressive personal style have made him famous around the world.

Now, inspired by KAI, Gucci's Creative Director Alessandro Michele has designed the KAI x Gucci Collection, a selection of men's and women's ready-to-wear and accessories with a distinctive decorative motif of a teddy bear wearing a blue bow tie.

To showcase this exclusive product proposal, Gucci's latest campaign was conceived by Alessandro Michele and shot by South Korean photographer Min Hyunwoo and Film Director Woogie Kim with KAI on the streets of Seoul, and it celebrates the relationship between human beings and their fluffy, furry friends.

Dressed in the new KAI x Gucci Collection, the K-pop star is accompanied by a giant teddy as he enjoys a day. The duo buy balloons, go for a drive, dance and meet up with friends before heading home to KAI’s place to play games with the rest of his impressive teddy bear squad. 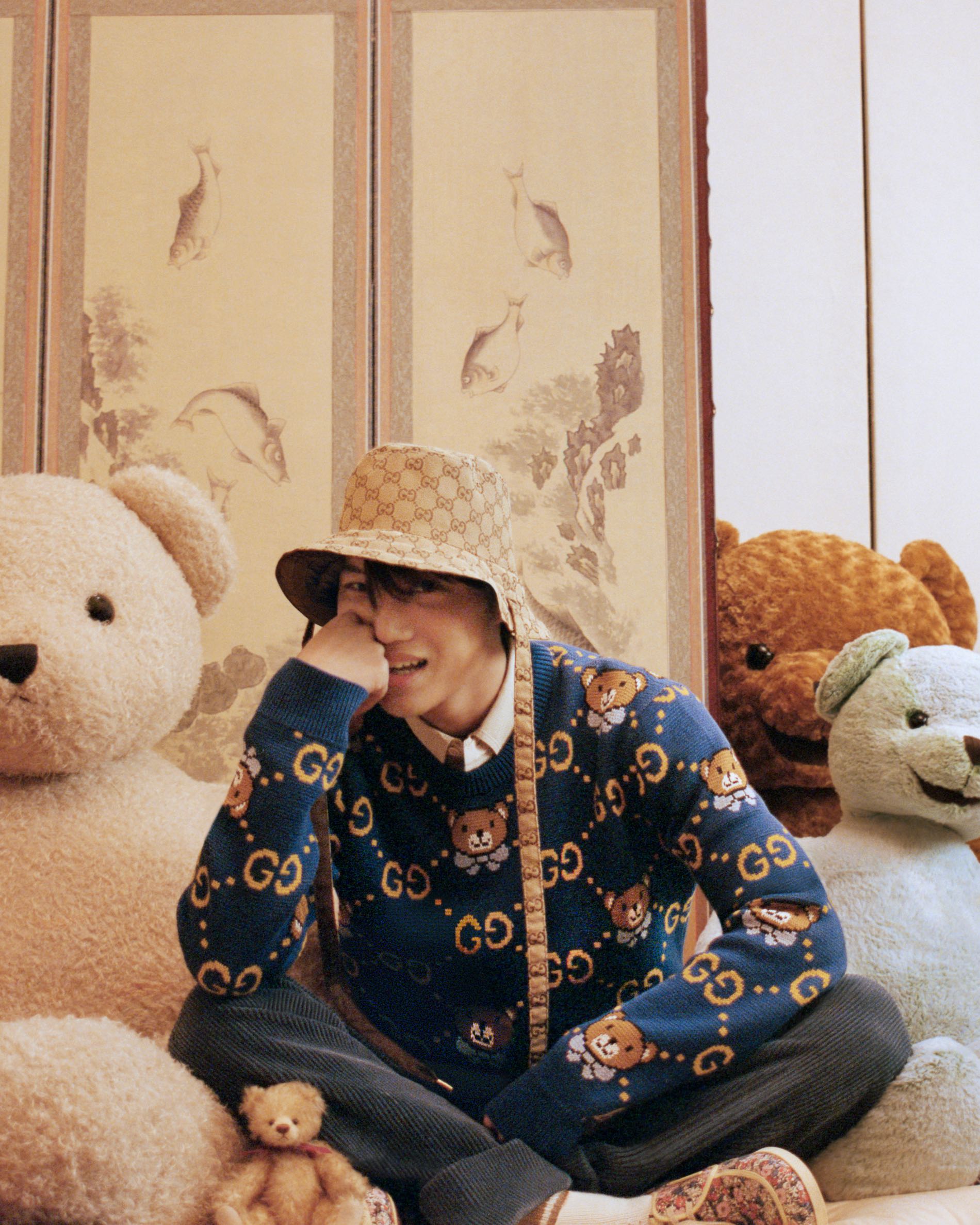 The collection will launch exclusively at Gucci ION Orchard on 15 April 2021. 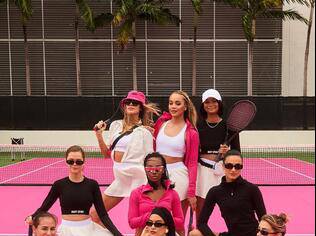