In a global launch held in Munich, Huawei unveiled the new flagship smartphone model in its Mate series - targeted for the productivity-focused user - the Mate 9 and a premium counterpart, the limited-edition Porsche Design Mate 9.

The Huawei Mate 9 is clearly peerless, as there is an improvement over most, if not all, aspects of the smartphone experience vis-à-vis all competitor products. 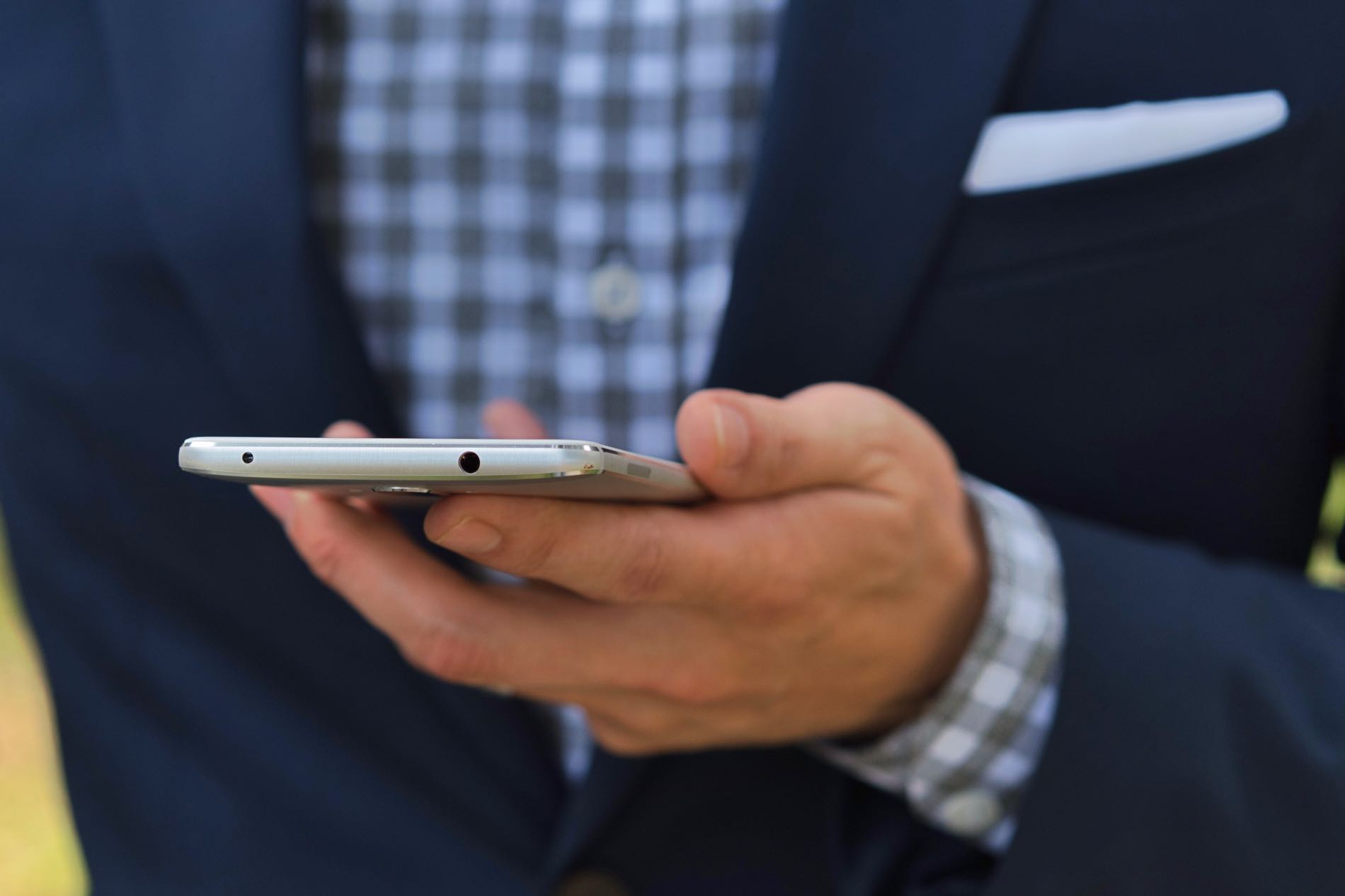 The obvious peer set includes the also-recently launched Apple iPhone 7 Plus and the discontinued Samsung Note 7, and on a feature-by-feature basis, the Mate 9 outperforms on several counts. Dual-Sim comes standard in the Mate 9, a boon for the business traveller, with a truly global connectivity. Oh, and it allows -- get ready for this -- dual instant messaging (two simultaneously-running copies of Facebook, Whatsapp and other messenger apps)

In developing the HUAWEI Mate 9, we started with a simple question – how can we improve every element of the smartphone experience?"

In the product presentation, Richard Yu, CEO, Huawei Consumer Business Group, elaborates, "We know that for today's business users, a fast and functional smartphone is just the beginning. Consumers also want a gorgeous design and intuitive features, so we created two new devices at the forefront of hardware and software innovation."

The result is a device that is breathtakingly new, inside and out." 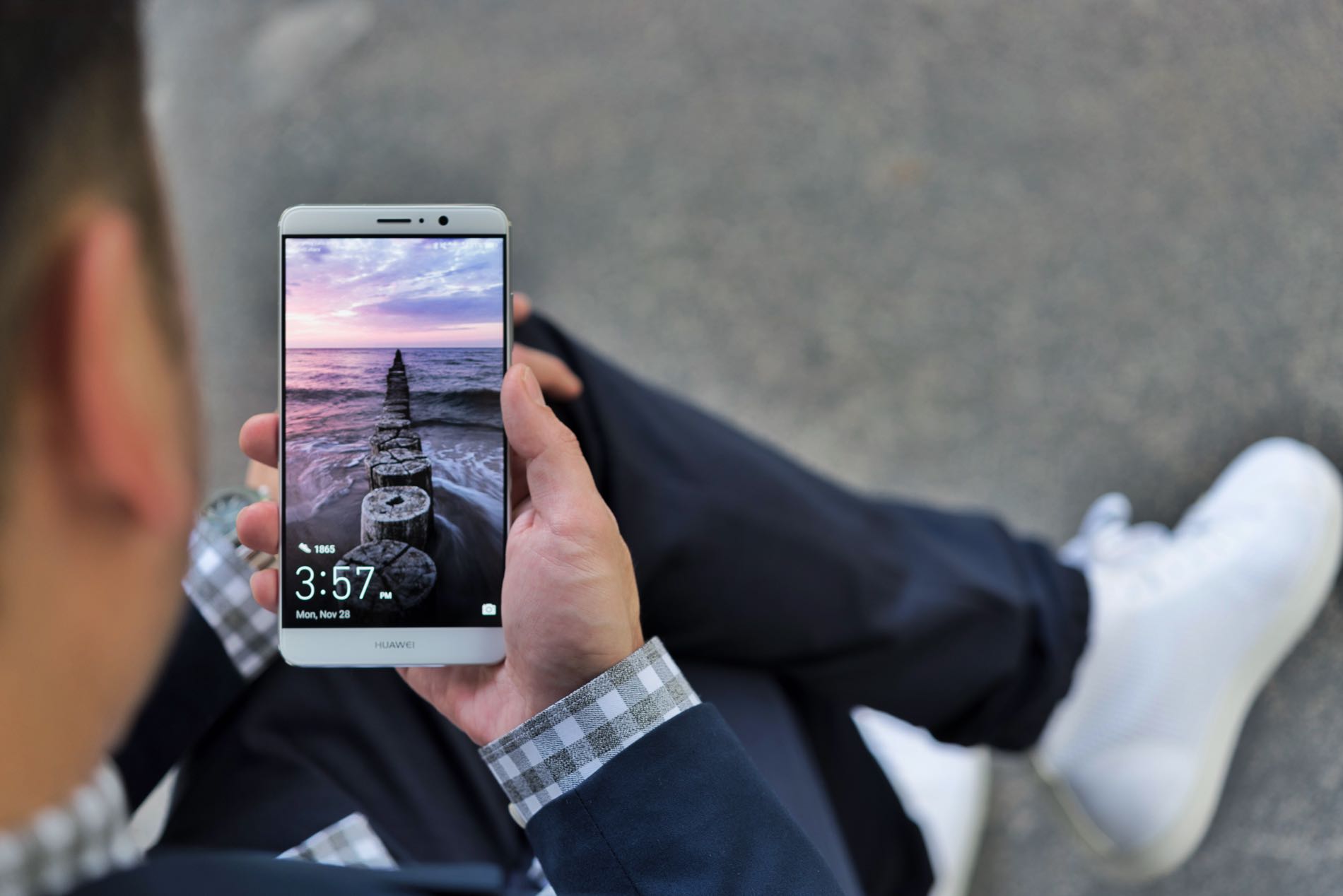 Truly a product that lives up to its tagline #AStepAhead, some of the notable key features include:

The World's Highest Performing Smartphone Processor
The debut of the premium Kirin 960 chipset alongside the manufacturer's unique Machine Learning Algorithm produces a fast and smooth experience, even after running tests of 18 months continuous usage.

It is the world's first chipset to feature an ARM Cortex-A73/A53 Octa-core CPU and Mali G71 Octa-core GPU. For those less tech-savvy, these are the highest specs processing power-wise of any smartphone on the market currently.

The CPU delivers the best multi-core performance among all smartphone SoCs, while reducing power consumption by 15 percent. The GPU boasts a 180 percent performance uplift and a 40 percent improvement in energy efficiency compared to its predecessor.

The Kirin 960 also takes full advantage of the pioneering Vulkan graphics standard on Android 7.0, increasing graphics performance (read: gameplay and videos) by up to 400 percent. 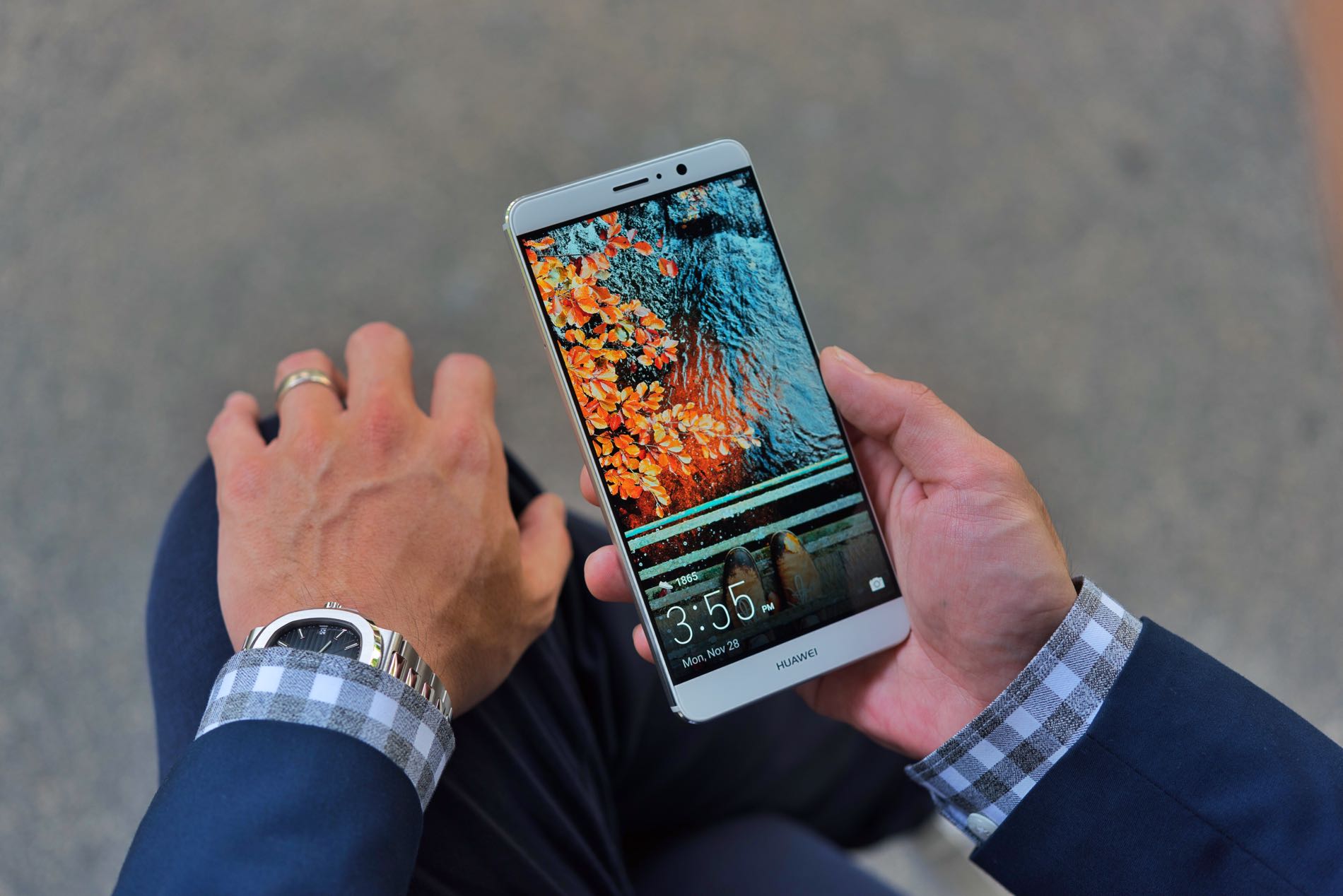 SuperCharge Technology that is Super Safe
The Mate 9 packs a 4000 mAh high-density battery inside, with an all new SuperCharge technology.

Advanced power saving means the Mate 9 has a prolonged battery life that can last with over two days of uninterrupted performance. This includes a 40 percent increase in CDMA call time and a 20 percent increase in gaming time. In fact, 10 minutes of charge provides enough power to watch two full movies, whilst 30 minutes quickly tops off a 58 percent charge. This is 4 times faster than iPhone 7 Plus.

The optical performance of the camera module has been improved and enhanced, and now includes a 12- megapixel/F2.2 RGB sensor, a 20-megapixel/F2.2 monochrome sensor and enhanced image fusion algorithms that work together to produce stunning photography. 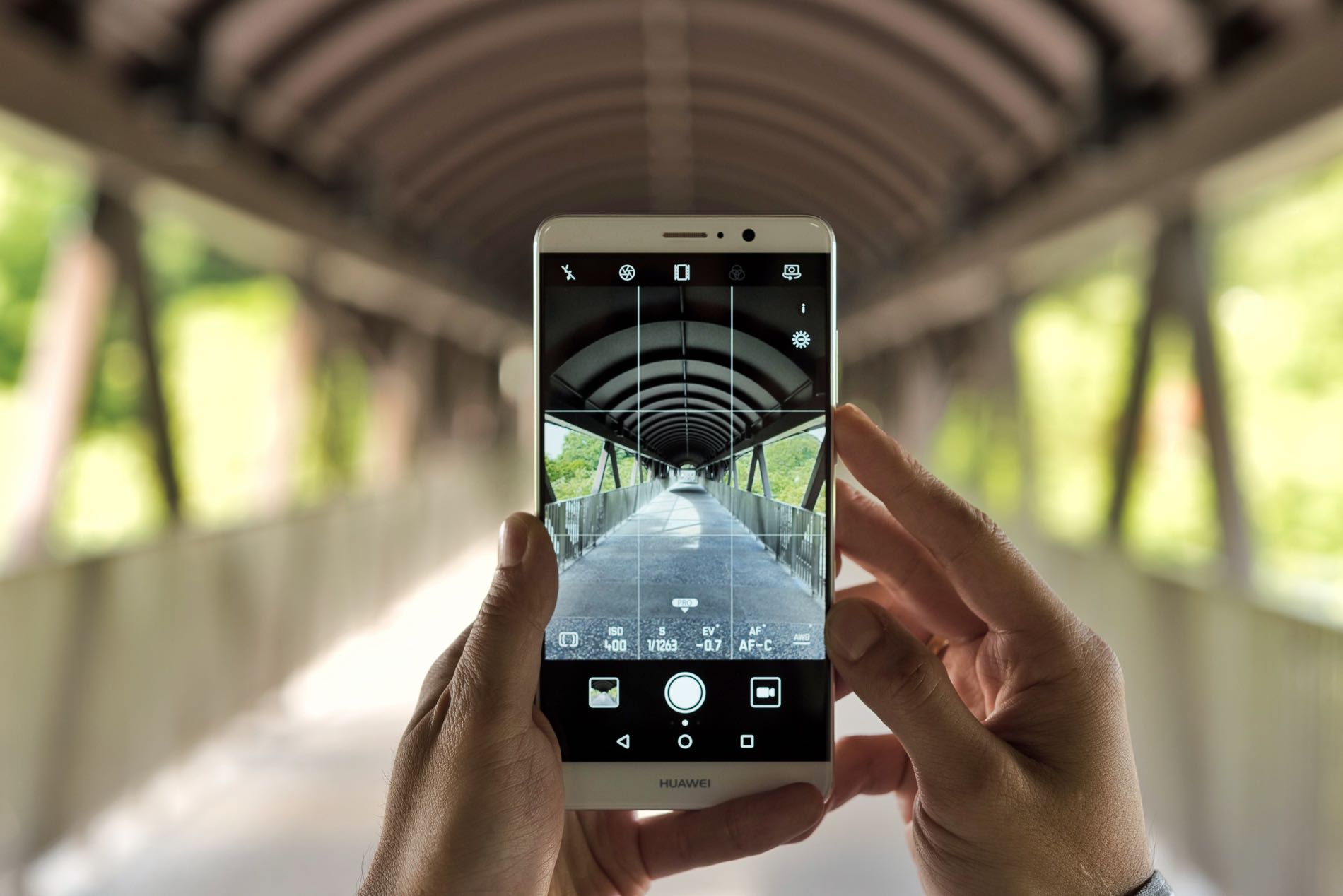 The proprietary Optical Image Stabilization (OIS) in combination with the industry's first dual-camera pixel binning technology, means the Mate 9 also has a superior night shot capability amongst its many features.

The iPhone 7, in comparison, has its second lens off in low light conditions whereas the Mate 9 utilises the additional information captured by its Monochrome sensor to construct a composite, fuller image.

Other outstanding enhancements include in-photo adjustments of exposure, shutter speed, aperture, etc. using the "Pro" mode. The fingerprint sensor at the back allows a quick tap to capture a selfie -- and also to unlock the phone, of course. 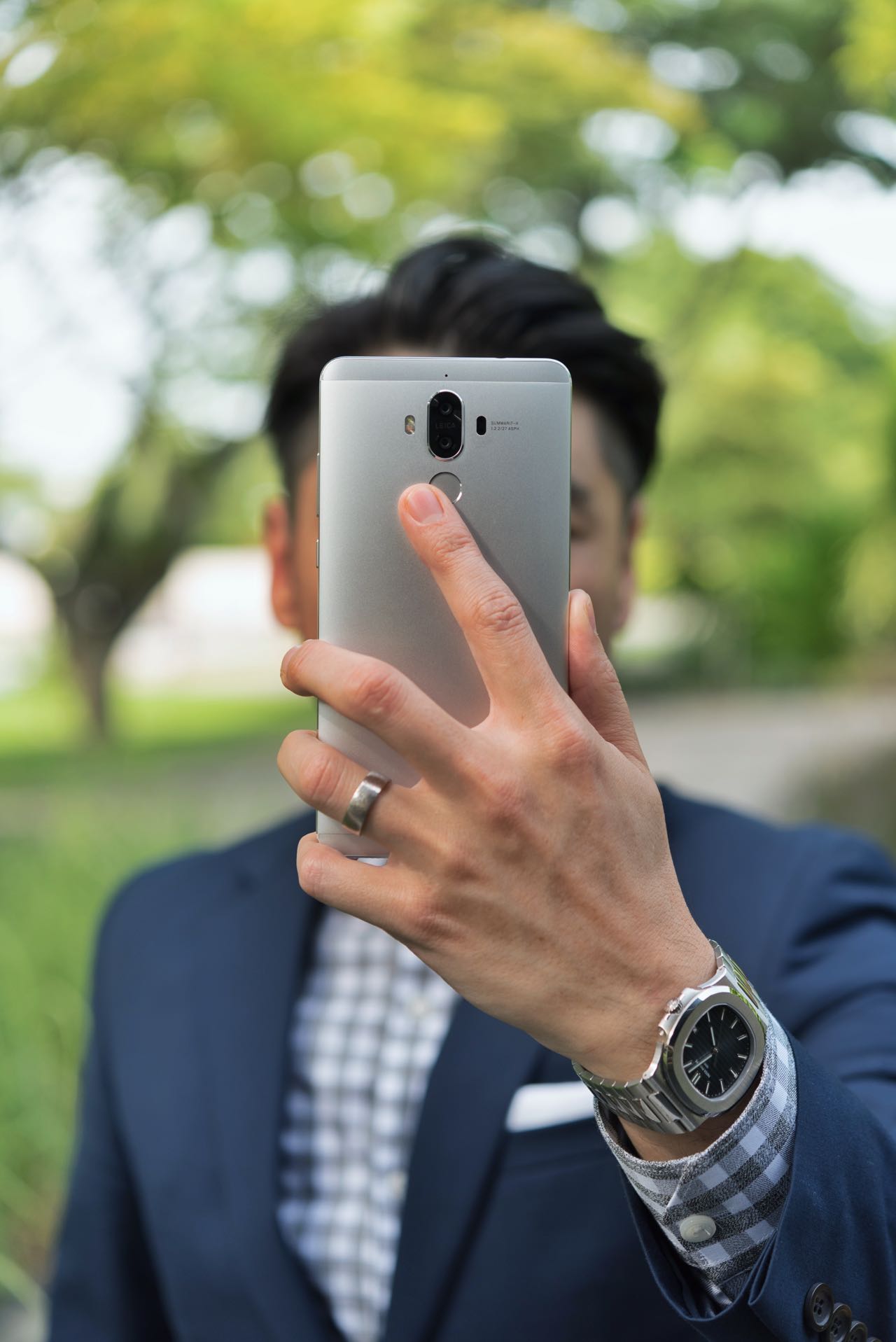 The Kirin 960 is designed specifically to support the second generation Leica dual-lens camera with Hybrid Zoom. 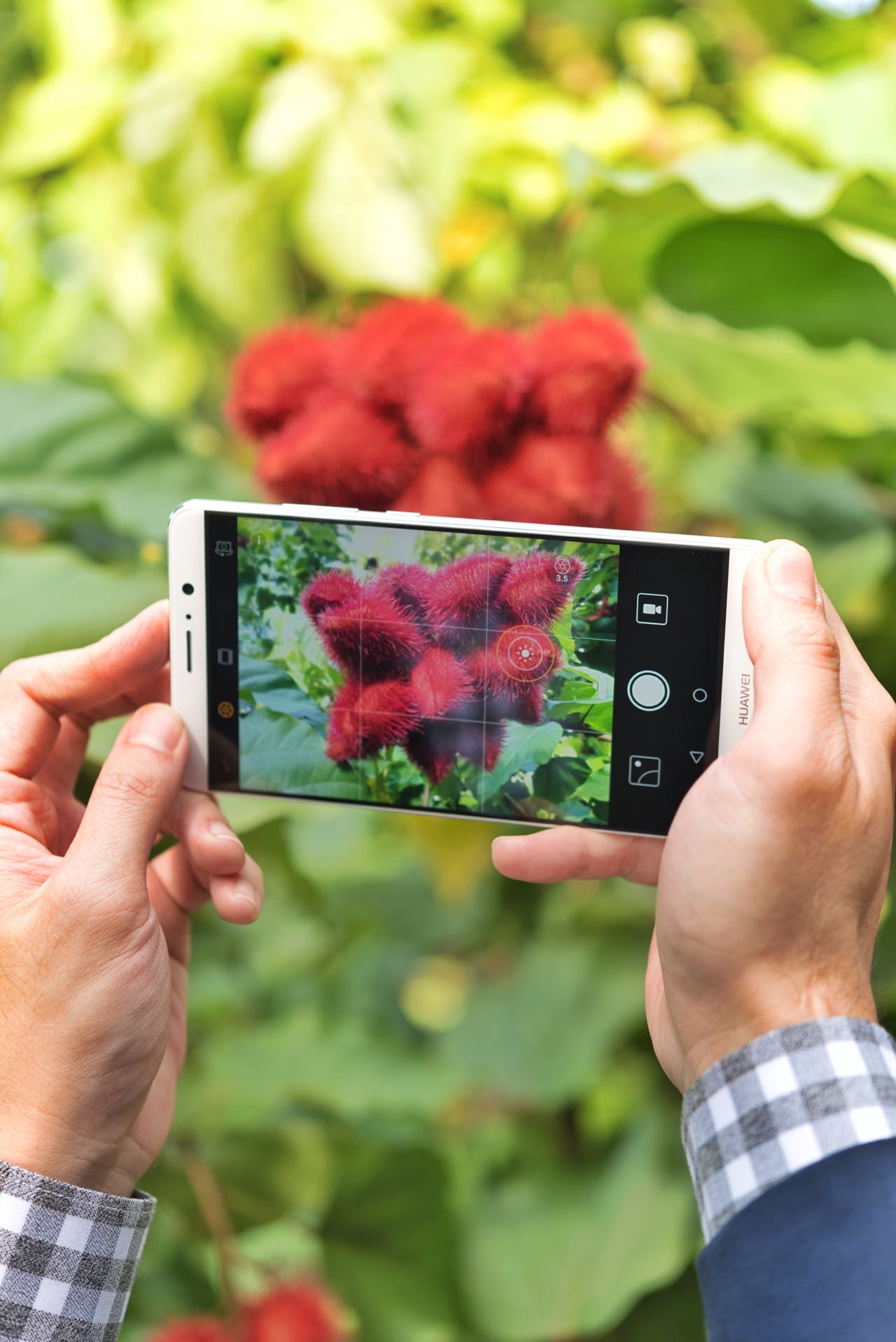 The Android Experience Reimagined
With the introduction of EMUI 5.0, a brand new intuitive interface design, the Mate 9 reimagines the native Android operating system using Linux to improve the experience, aesthetics and functionality.

The EMUI 5.0 allows the device to become more intelligent and efficient over time by understanding consumers' behavior patterns, and ensures the highest priority applications are given preference subject to system resources.

With Huawei's new interface, more than 50 percent of features can now be reached within two clicks with over 90 percent can be reached within three clicks. This also includes a quick camera shot with a double-tap of the volume down button, an innovative enhancement for those who don't want to miss capturing a precious moment. 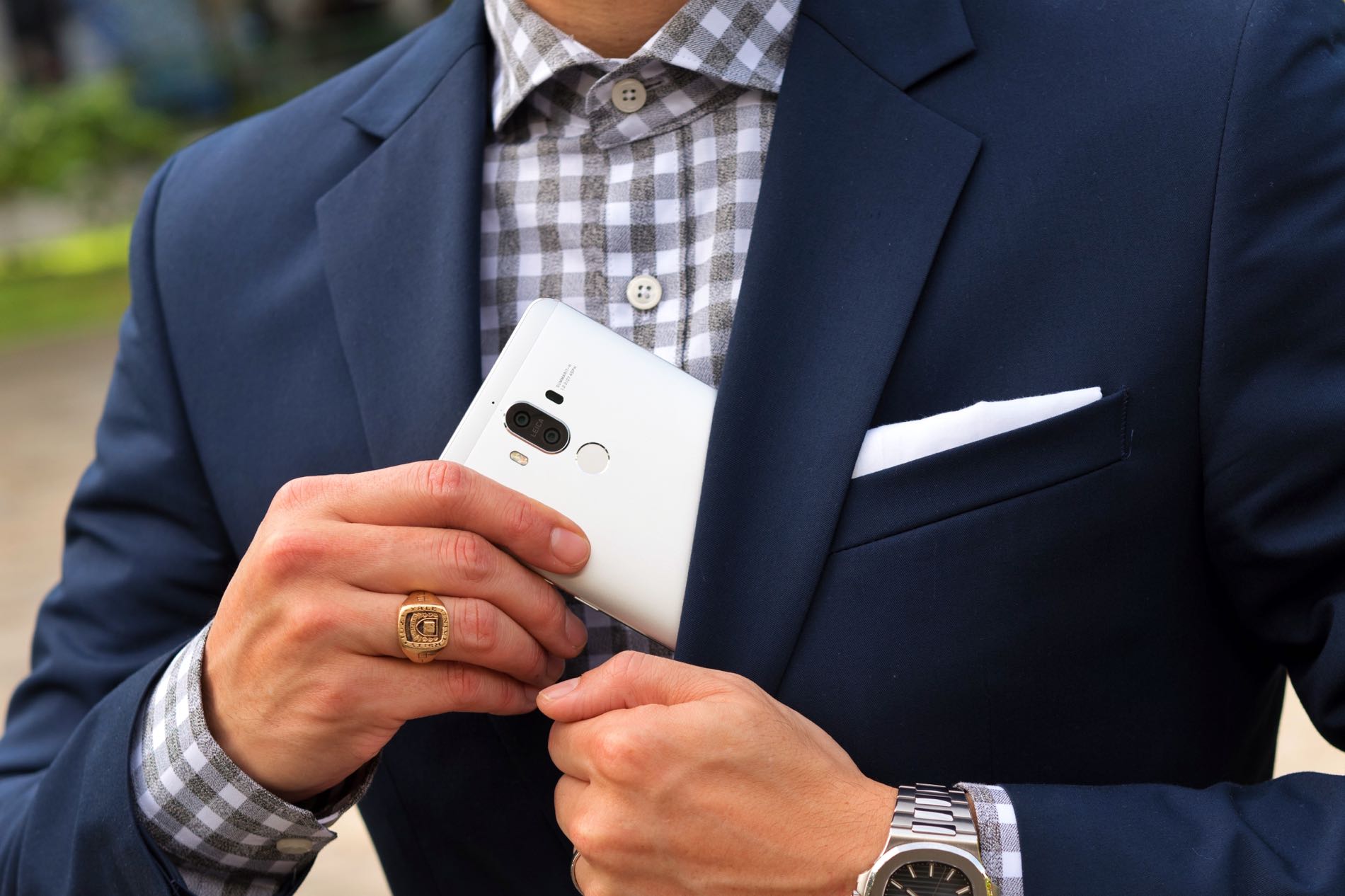 Pricing and Availability
Retailing in Singapore at the price of $898 without plan, the Huawei Mate 9 is carried by all major operators – SingTel, StarHub and M1 – and open channel stores including Best Denki, Harvey Norman, Challenger etc. from 19 November 2016 onwards.

The Huawei Mate 9 is available in Space Gray and Champagne Gold. 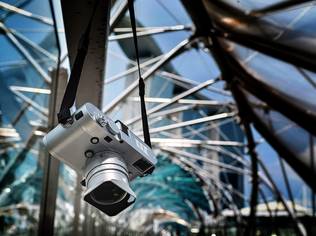