Katy Perry "Witness: The Tour" at the Singapore Indoor Stadium

Katy Perry will be back to perform at the Singapore Indoor Stadium on 8 April, as part of her global concert tour dubbed Witness: The Tour and it will be her fourth concert in the city.

The tour following the release of her fifth and latest album, Witness, has been acclaimed for its carnival-like atmosphere. The Asian leg of her tour in total includes Tokyo, Hong Kong, Taipei, Singapore, Bangkok and Jakarta. 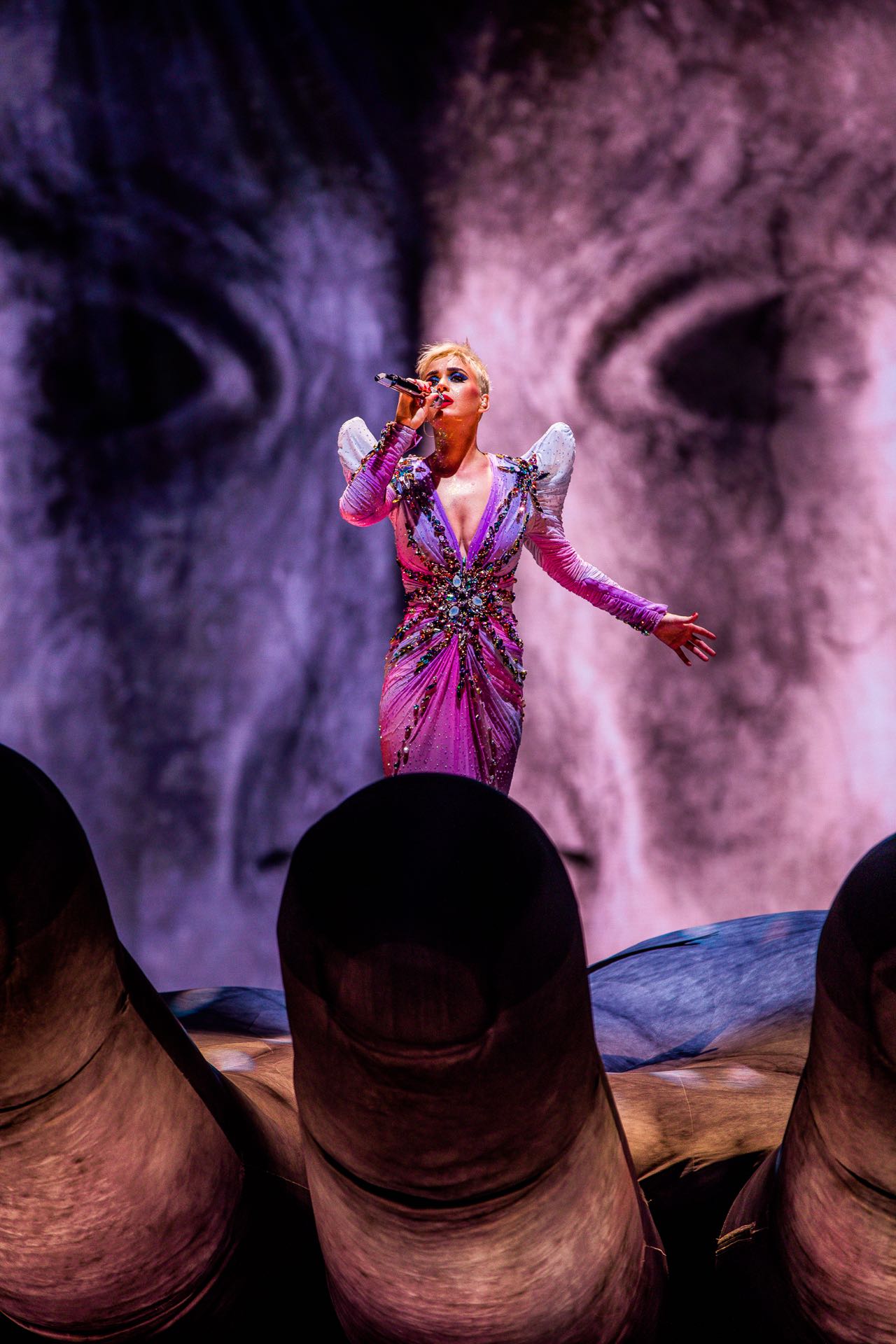 The New York Times gave positive reviews of her show, adding that the "set design was impeccable", while the Los Angeles Times praised the "enormous, colourful sets with eye-popping props".

Perry, 33, last performed in Singapore at the same venue to 9,000 fans. She also played at the Singapore Grand Prix in 2012 and music festival SingFest in 2010. The upcoming showcase is set to host a capacity of 10,000. 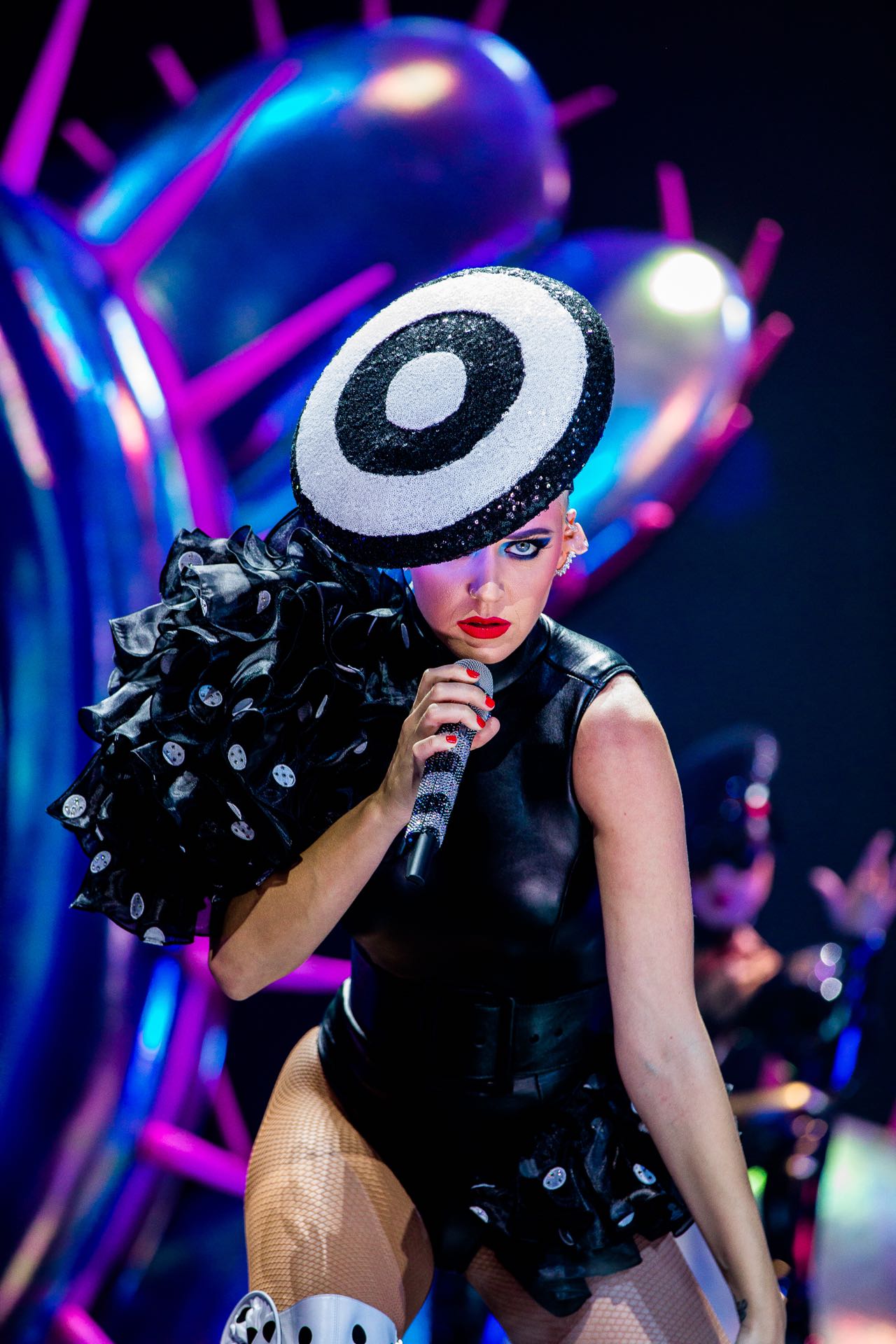 She has sold more than 100 million records worldwide since she rose to fame in the late 2000s and has collected several accolades, including five American Music Awards and a Brit Award.