As part of RIMOWA’s 'Never Still' global integrated campaign, the brand is unveiling LeBron James as one of its new celebrated ambassadors in a new film.

Following the launch of last year's first global integrated brand campaign that marked the brand's 120th anniversary, today, RIMOWA continues the conversation on purposeful travel with one of the most famous names in sports. 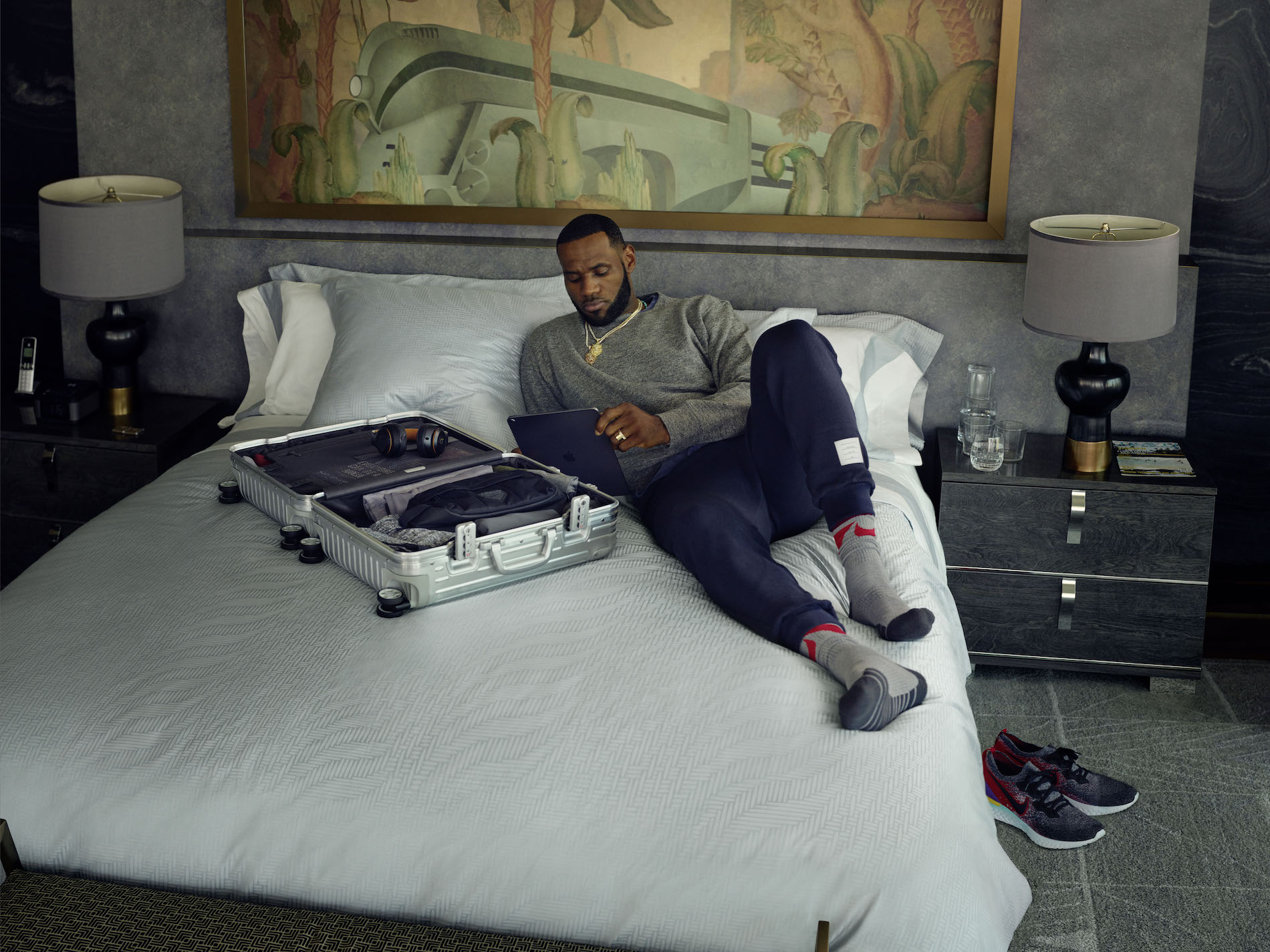 LeBron James joins a selected group of individuals who share the collective mindset that has made them who they are – a fundamental belief that mastery is a never-ending journey and that no one builds a legacy by standing still.

While this campaign echoes the ethos set forth by RIMOWA in their first global brand campaign, this second look focuses on the hardships of the road, both real and metaphorical, and the resilience and drive required to endure and thrive.

Directed by Philippe Tempelman, LeBron James’ film is an emotional meditation on his continual journey on the road. The film features James reflecting on the miles of wisdom he’s gained from travel which have turned him into one of the greatest athletes of all time - one who thrives playing away from home.

The film also celebrates the NBA star's efforts to build the groundbreaking public school, the I PROMISE SCHOOL, in his hometown of Akron, Ohio for underprivileged youth.