The Macallan has unveiled Concept Number 2 – the second release in the Concept Series, a collection that brings together the passion behind The Macallan’s whisky making with innovative art, music and culture.

Created exclusively for Global Travel Retail, Concept Number 2 brings together music and whisky - two of the passions of The Macallan Whisky Maker, Steven Bremner, who is also an avid house music DJ.

"Music has inspired many aspects of my life, both creatively and practically, as has whisky, so the creation of Concept Number 2 allowed me to look at my two passions through a different lens," explains Bremmner. 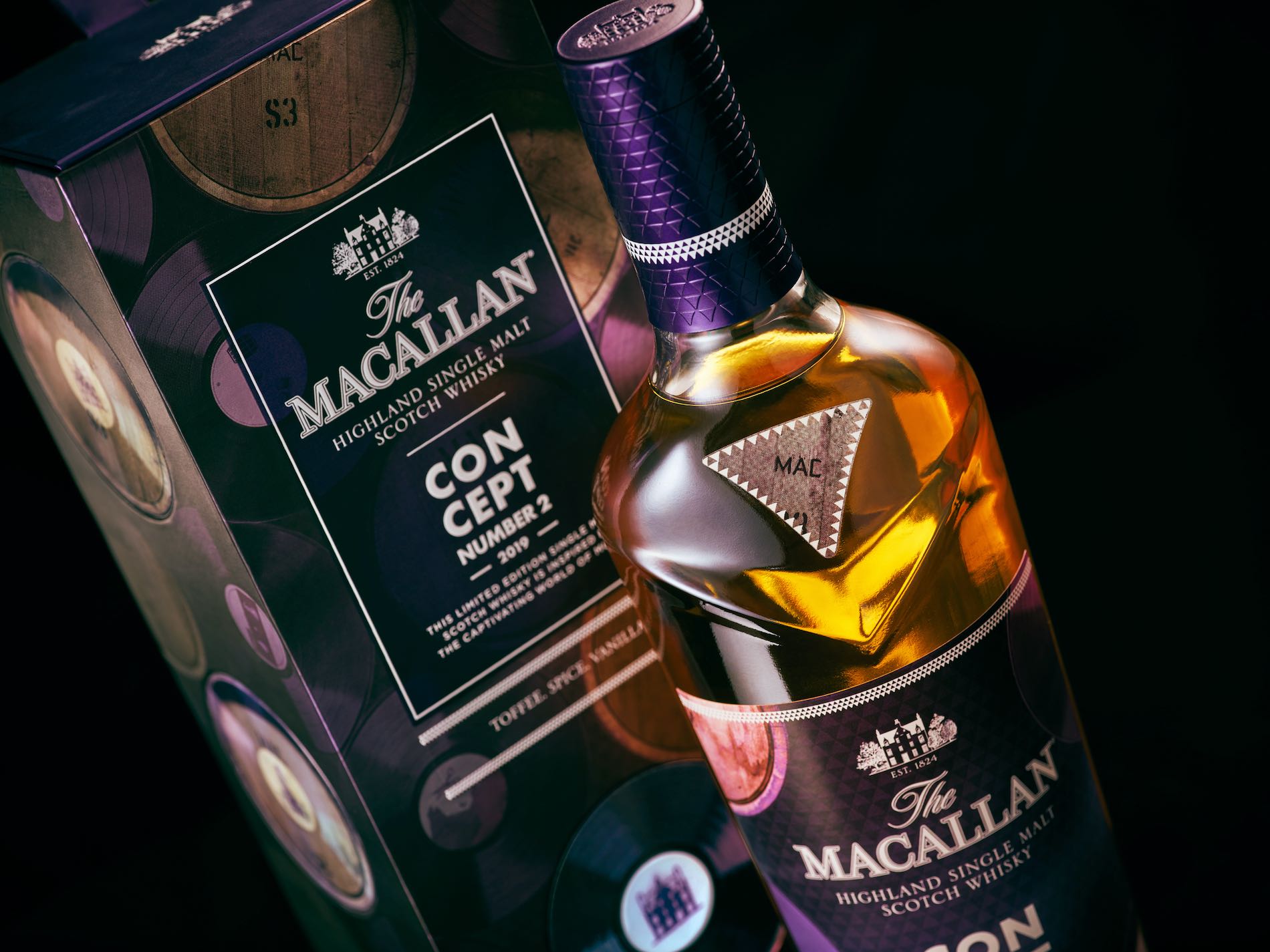 "Creating a track and crafting a single malt can take a similar path. Beginning with the layering of sounds just like the layering of different flavours from specific cask types. Each different cask brings its own influence to the character of the liquid, like each instrument, or sound, adds depth to a track. In both cases, we can alter each different element to play up or down particular sounds or flavours." 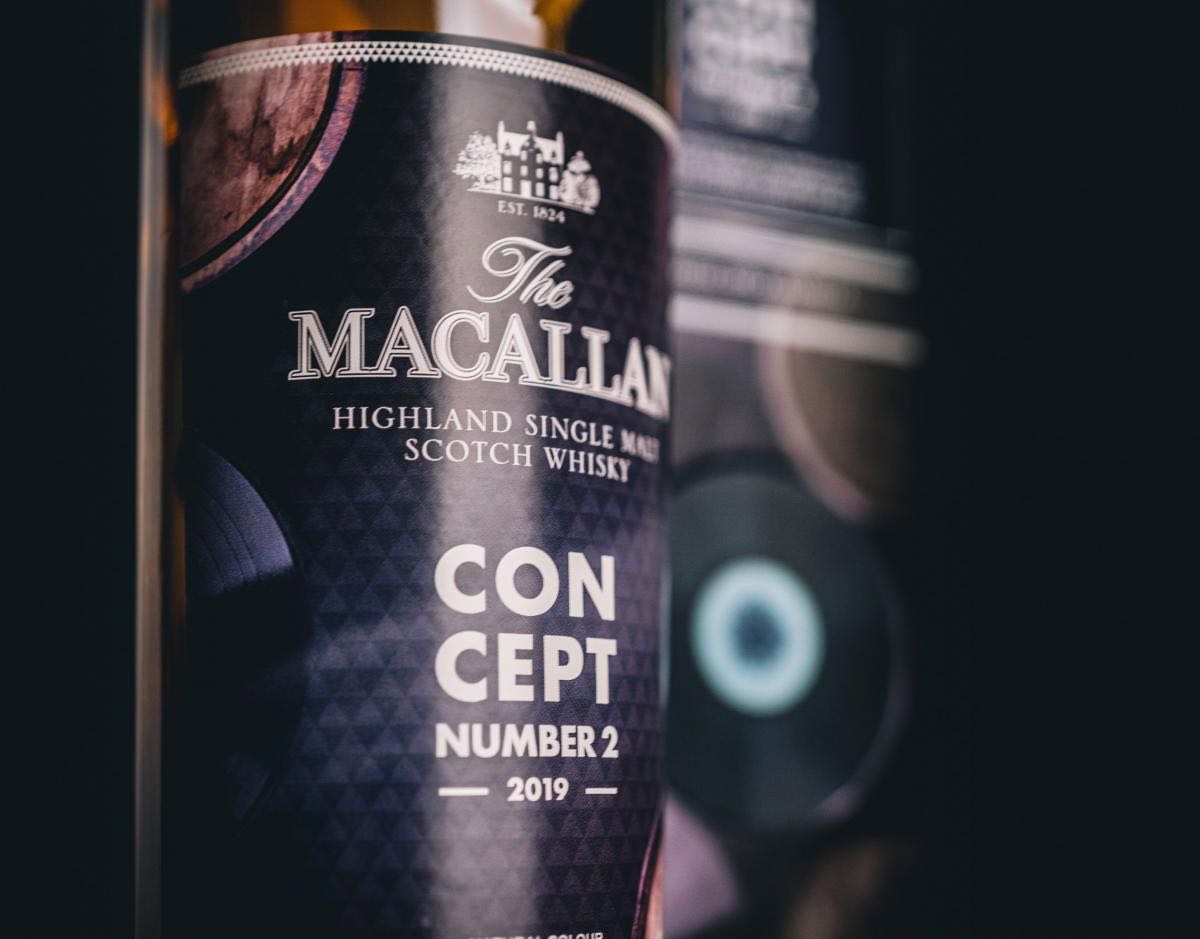 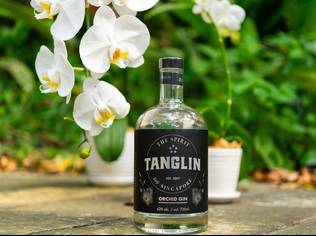