Inside, a three-storey complex of night entertainment awaits, with the highly-anticipated eight-cabin ferris wheel, named "The Big Q" and the double slides, "Sunny Slide Up."

Every element of the nightclub comes together to create a fully immersive entertainment experience.

At 40 metres diameter, and 30 metres tall, "The Big Q" ferris wheel offers party revellers a breath-taking view of the entire nightclub. Each gondola also comes equipped with a touch-pad camera, and doubles up as a photobooth to capture Instagrammable moments and once-in-a-lifetime memories.

The three-storey spiralling “Sunny Slide Up” is also internally lit with LED lights for an epic experience, transporting guests from the highest level to the ground floor of the nightclub. 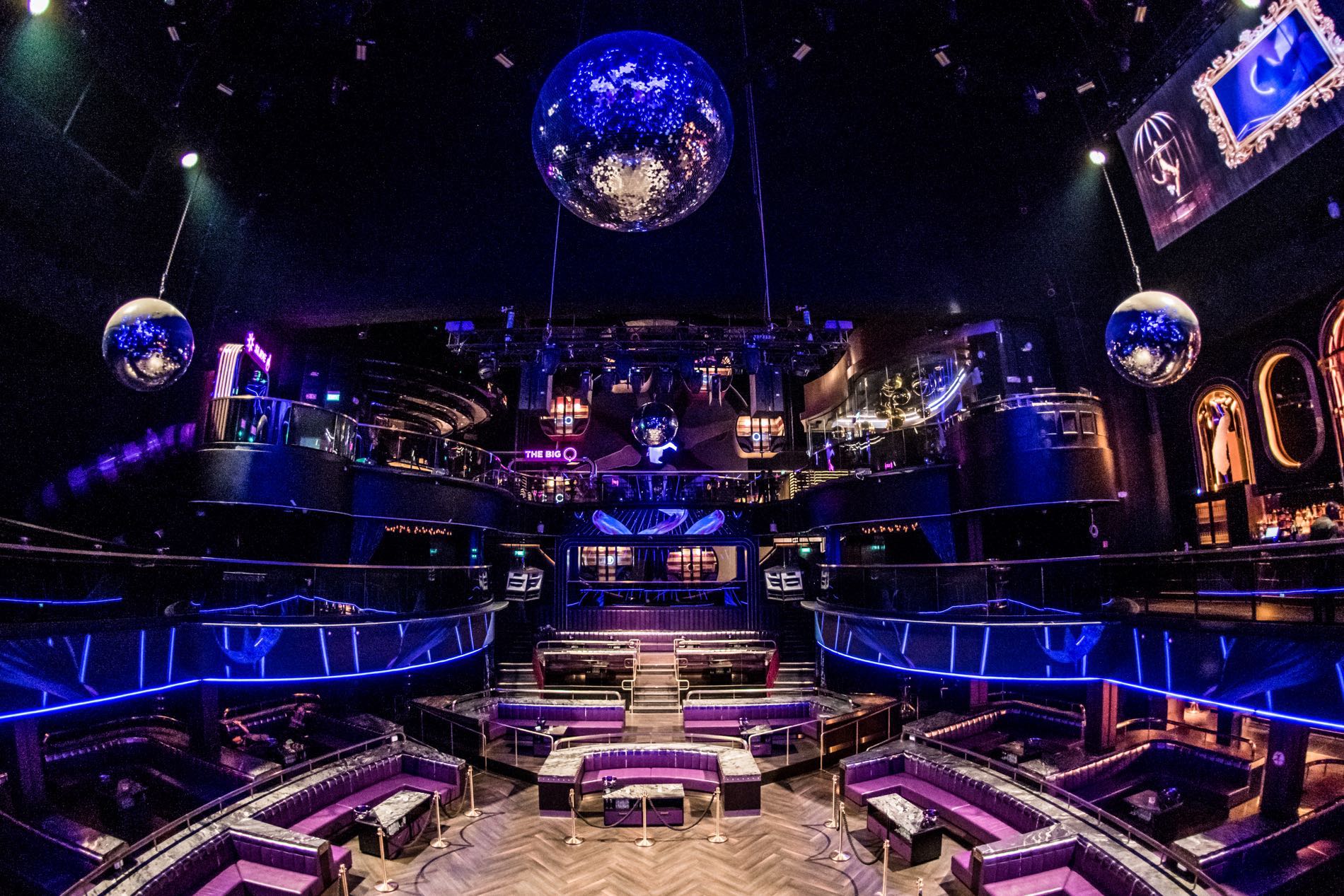 A spectacular dance floor sits in the heart of the club, rigged with digital screens and a massive 20 metres high custom LED native 8k resolution screen that frames the DJ booth, rivalling some of the most famous concert stages in the world.

Above the dance floor, a disco ball forms the focal point of the nightclub with a dynamic ceiling lighting system that can be programmed to ride the wave of the night. The banquettes around the dance floor draw inspiration from ornamental theatre details with sleek futuristic finishes.

MARQUEE Singapore officially opens on 12 April 2019, with two of the world’s best DJ talents, Tiësto and Afrojack, helming the deck on its opening weekend, and a special performance by American rapper A$AP Rocky. A partnership between TAO Group, a leading nightlife and hospitality company, and Marina Bay Sands, MARQUEE Singapore is a world-class entertainment complex set to inject new life into the Singapore nightlife scene.