In their own unique ways, these two groundbreaking brands have, over multiple decades, captured the zeitgeist of fashion and pop culture. Both labels are known for their embrace of a confident, status-driven luxury – MCM for the logo-rich bags and luggage worn by the '70s and '80s jetset, BAPE® for the genre-defining apparel born from an era of youthful '90s indulgence.

Secondly, both MCM and BAPE®, then and now, have been organically tied to music, from the former’s founding at the height of Munich disco to the latter’s association with influential global artists.

Finally, both labels achieved global relevance by their natural proximity to streetwear movements – MCM finding a renaissance in the New York hip-hop community of the '80s, BAPE® coming of age during the explosion of Tokyo’s Harajuku scene in the ’90s. Now, the two aesthetics collide. 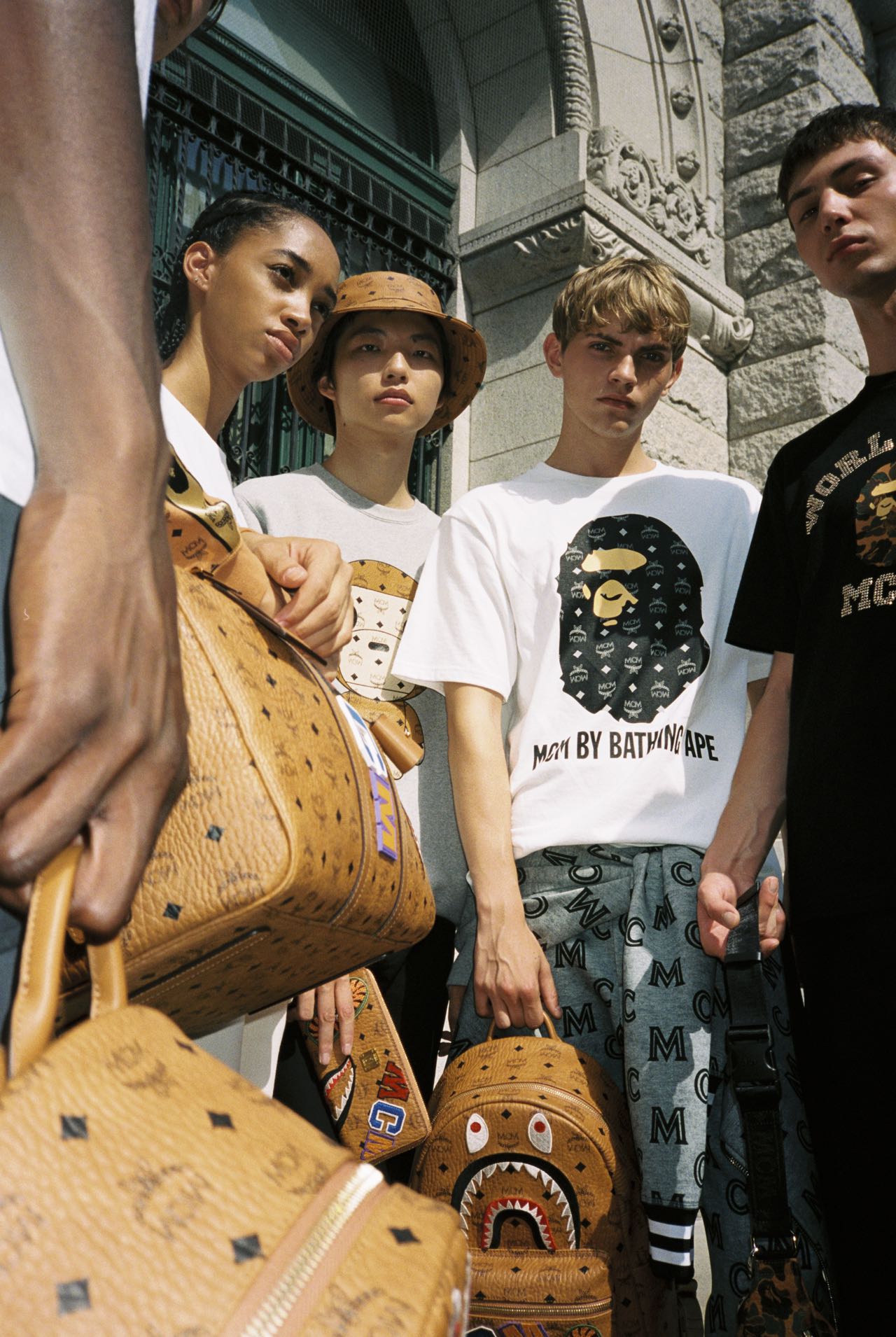 The MCM X A BATHING APE® apparel collection is characterized by a fearless play with pattern and the fusion of BAPE®'s iconic shark and camo motif with MCM's signature Visetos. The Track Jacket, plus matching Track Pants feature an allover camo print with MCM Visetos or logo details channelling the bold attitude and overtly rich design language of the 1980s. The Milo Sweater, meanwhile, proudly boasts the collaboration’s logo – a BAPE® ape rendered in classic MCM tones of cognac and brown. An assortment of graphic slides, T-shirts and keychains rounds out the full offering. 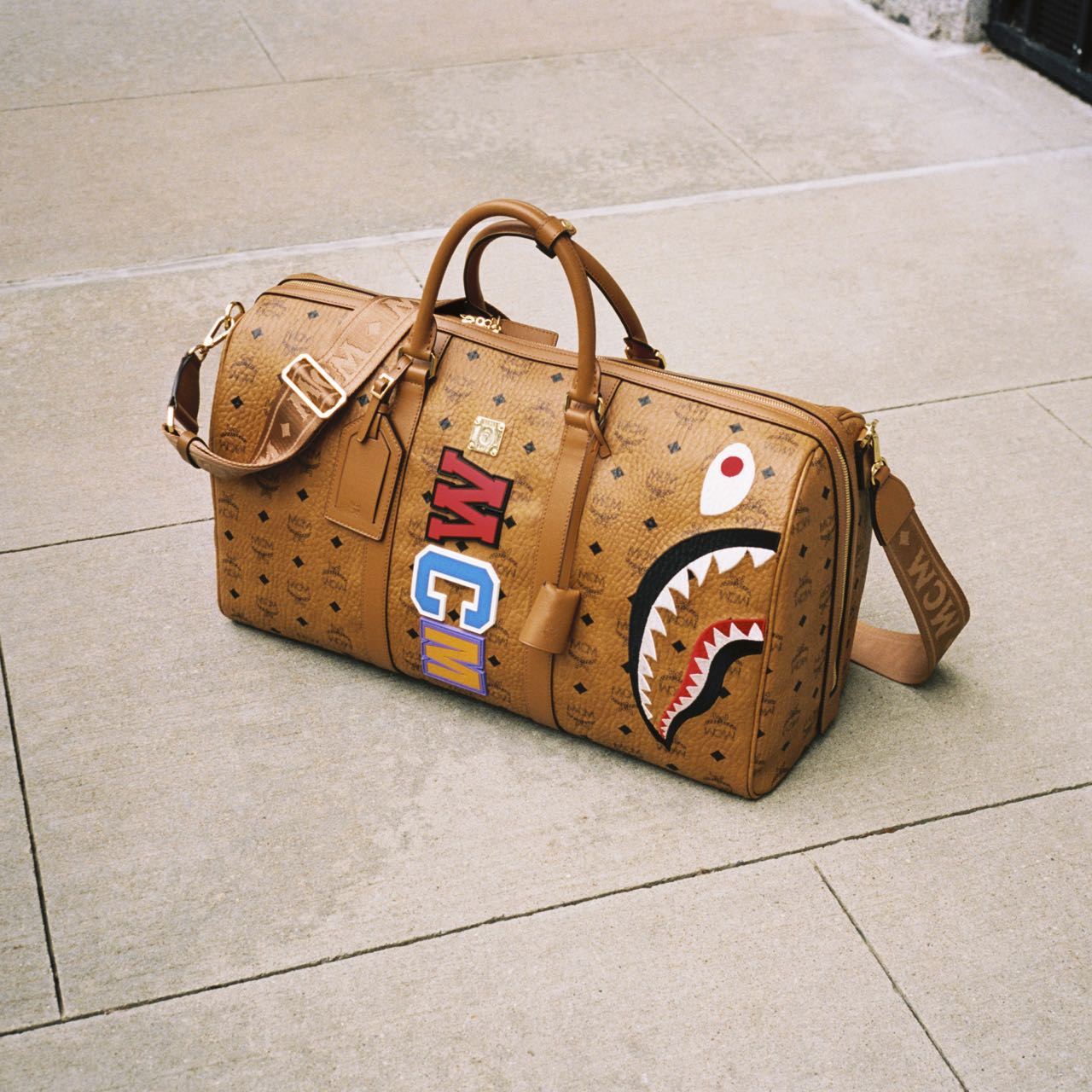 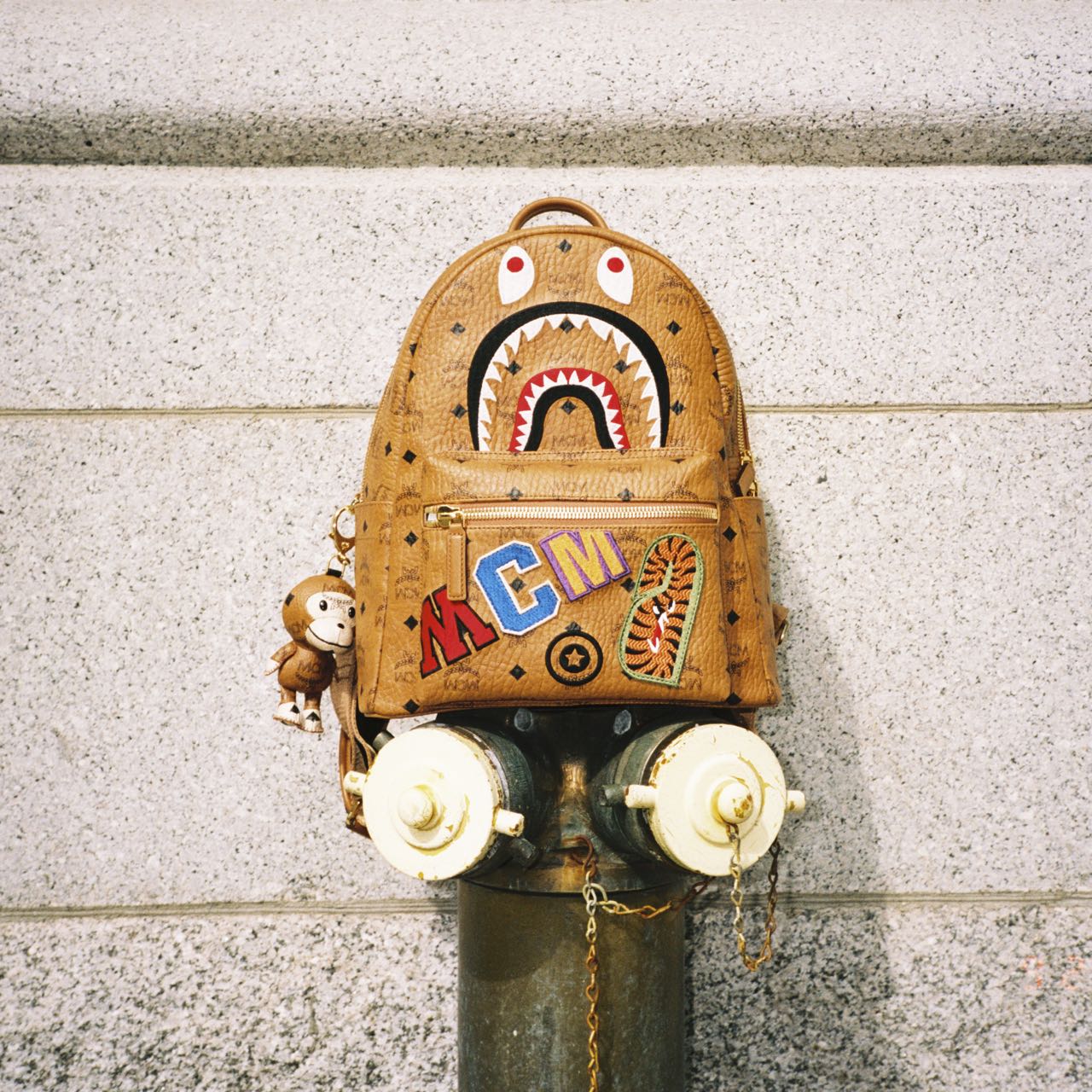 Color, confidence, music, mobility, pattern – with this collection, MCM and BAPE® unite to celebrate these codes. Each having made history on its own, the two style icons define the present together. With MCM X A BATHING APE®. 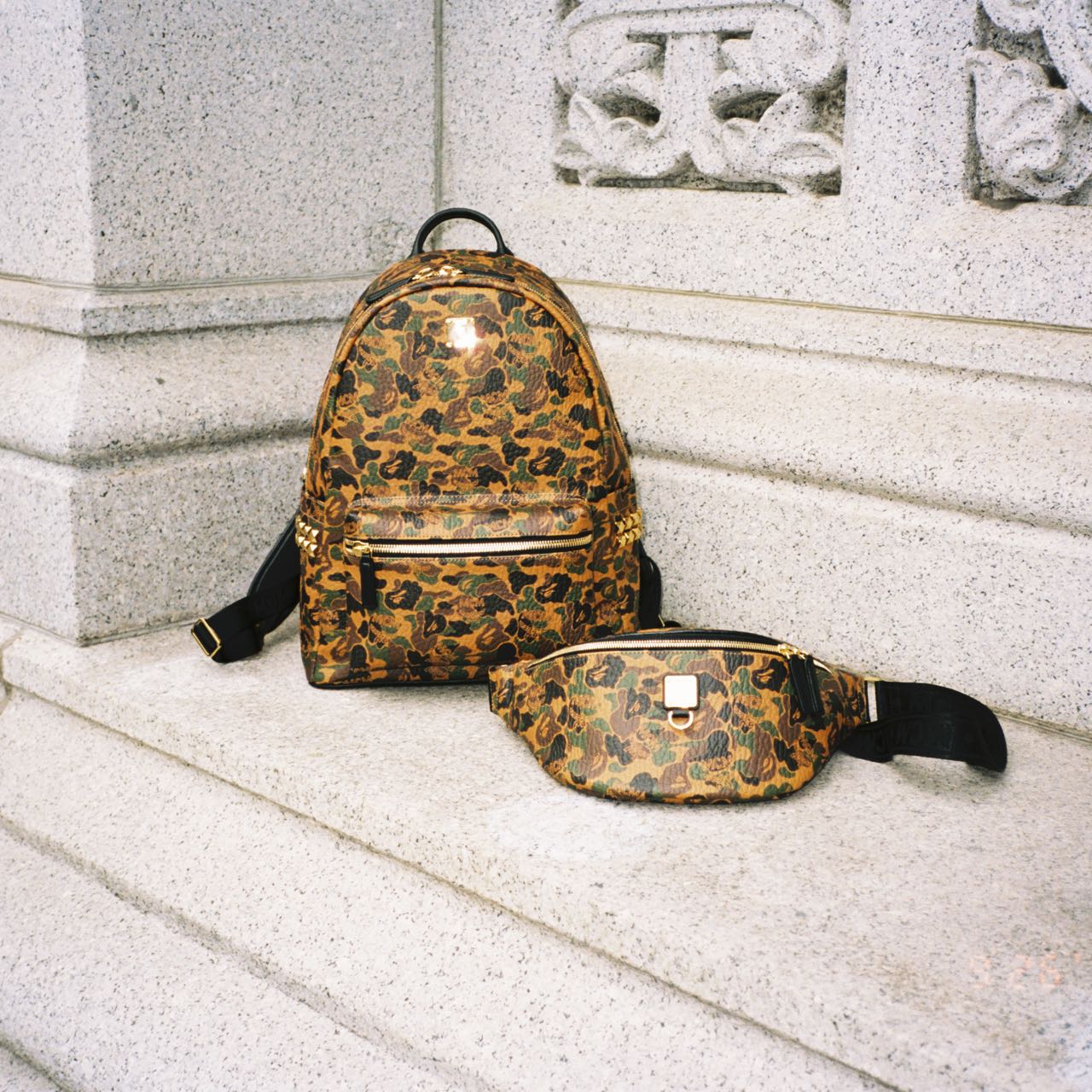 The limited collection consists of Women's and Men's Wear as well as Unisex leather goods and accessories. The capsule collection will be available worldwide at selected retailers and online from October 26. 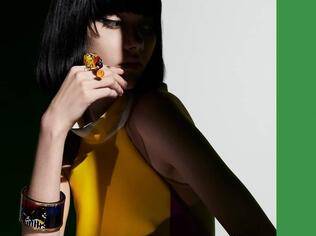 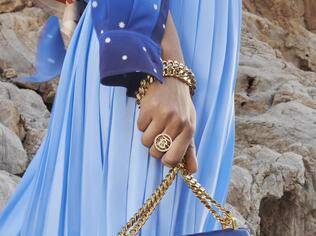 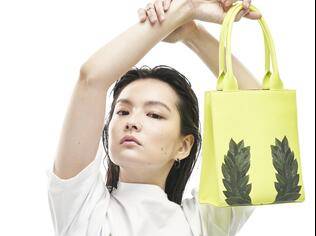 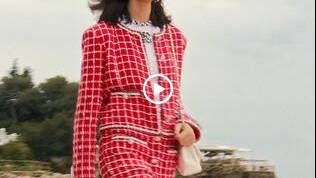 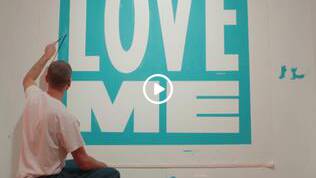