The Phi Ta Khon Festival – also known as the Ghost Festival – taking place from 5 to 7 July, is the best reason to visit Loei, a Thai province rarely frequented by international tourists.

This three-day event in July is a combination of masked processions, old traditions and raucous parties where large, traditional ghost masks take centrestage. 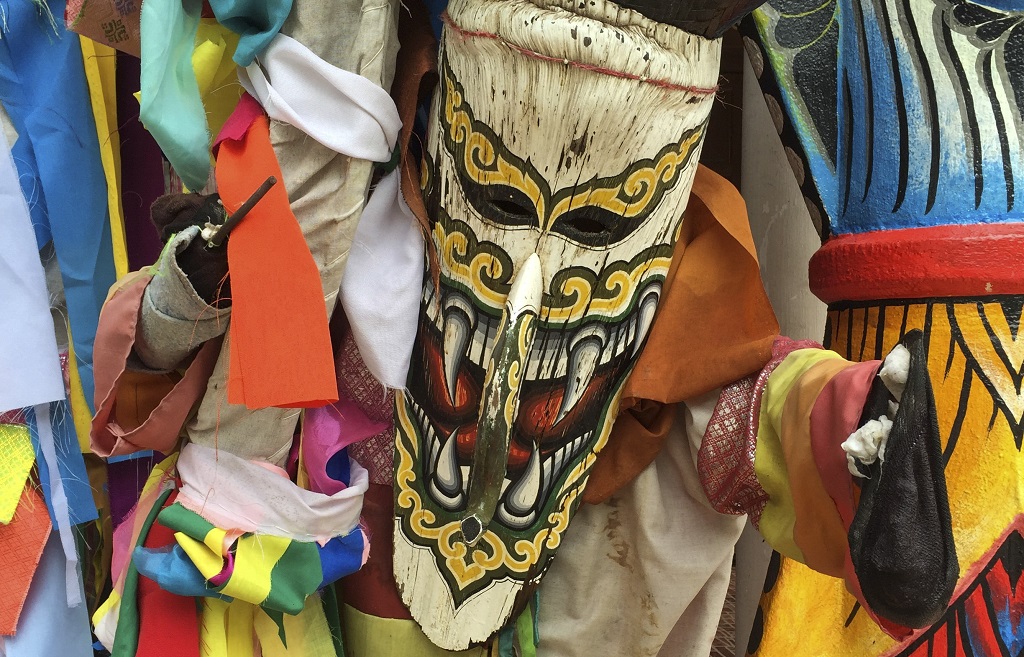 Phi Ta Khon is a joyous and outrageous festival that is attended predominantly by Thai visitors. Its colourful procession is more or less comparable to the carnival parades in the West with ghosts and fertility as themes. At the festival's many parties and events, local animistic beliefs mix happily with Theravada Buddhist traditions and elements from Brahmanism.

The Ghost Festival originates from a Buddhist legend related to Prince Vessantara who is believed to be the penultimate reincarnation of the Buddha. In the legend the generous prince led a white elephant with rain-making powers to another country suffering from drought. This angered the people who now feared drought themselves and they banned the prince to the forest.

When they realised the generosity of the prince's act, they regretted banning him and welcomed him back with a big party. The festivities were so big and loud that they woke the forest ghosts who followed the prince and ended up joining the party. The original term phi tam khon means 'to follow someone.' 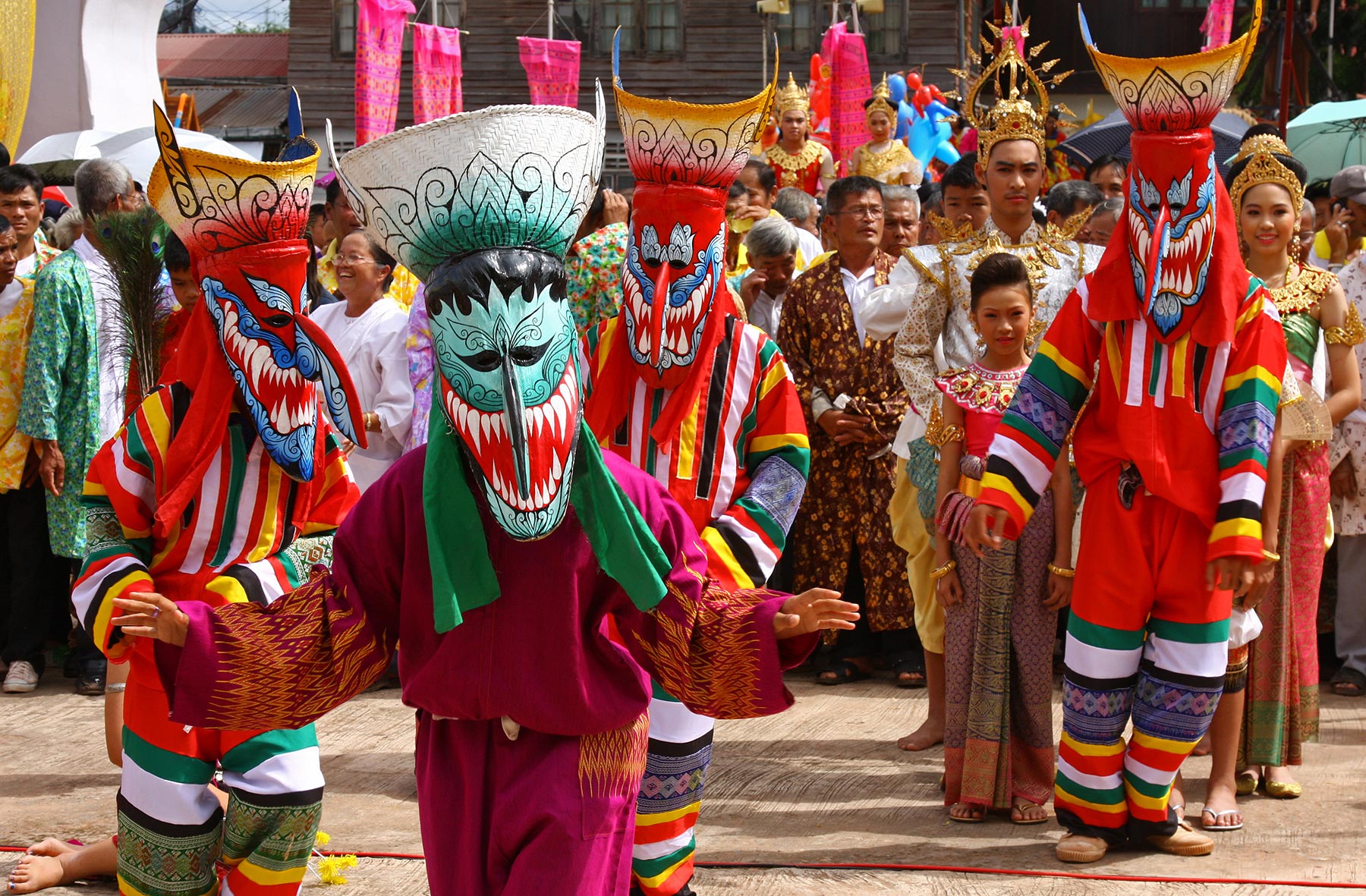