One of the year’s most eagerly awaited attractions in China, the 250-metre-high Exploration Deck Viewing Gallery (Exploration Deck), a star feature of The Crystal sky bridge at Raffles City Chongqing, opened to the public last weekend.

In addition to a 270-degree panorama of Chongqing’s skyline, visitors to the glass-bottom deck – the highest of its kind in Western China – are treated to the thrills of walking in "mid-air" while admiring magnificent views of Yangtze River's brown merging with Jialing River’s blue below their feet. 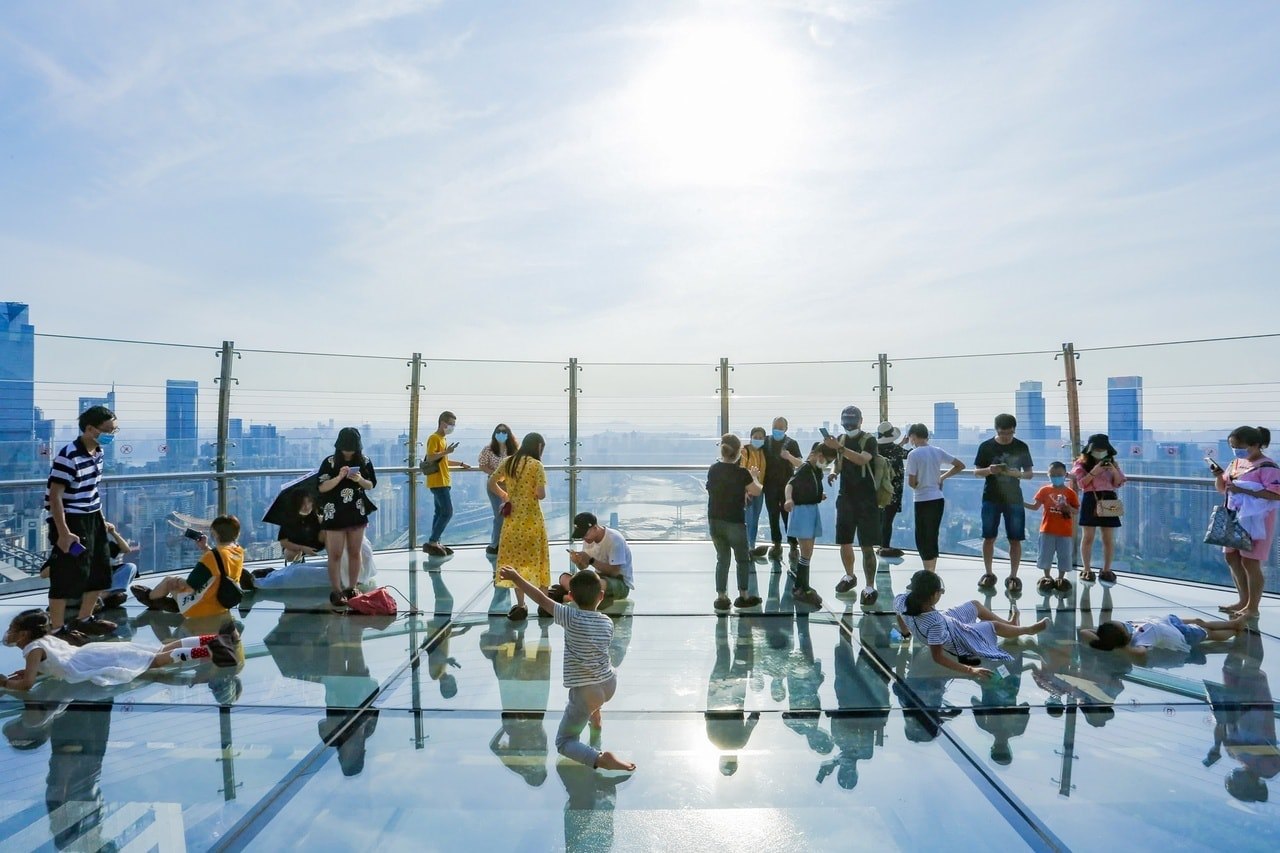 As part of crowd management, only 3,000 tickets are available daily currently. Almost all the available tickets in the opening weekend were snapped up. The enthusiastic response to the Exploration Deck echoed the successful opening of Raffles City Chongqing’s shopping mall component, which welcomed over 900,000 shoppers during its opening weekend in September 2019. 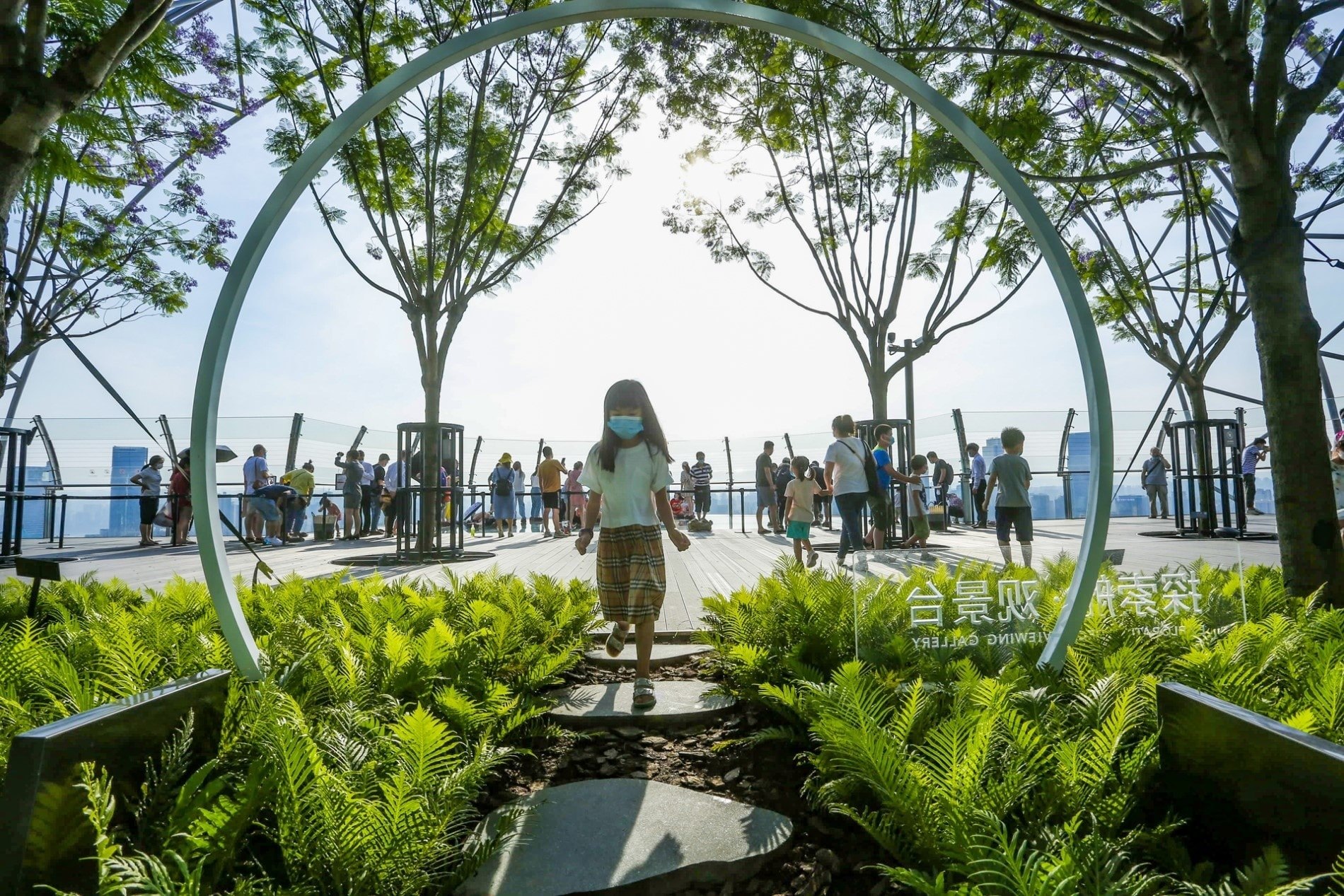 Raffles City Chongqing is strategically located on Chaotianmen, a historic site overlooking the confluence of Yangtze and Jialing rivers in Yuzhong District. It is Singapore’s and CapitaLand’s single largest development in China at RMB24 billion (S$4.8 billion).

The integrated development is connected to a major transport hub comprising ferry, subway and bus stations.