The campaign elegantly connects Mandarin Oriental's well-recognised symbol - the fan - with these international celebrities who regularly stay at the Group's hotels. In appreciation of their support, the Group donates to each celebrity's individual choice of charity. 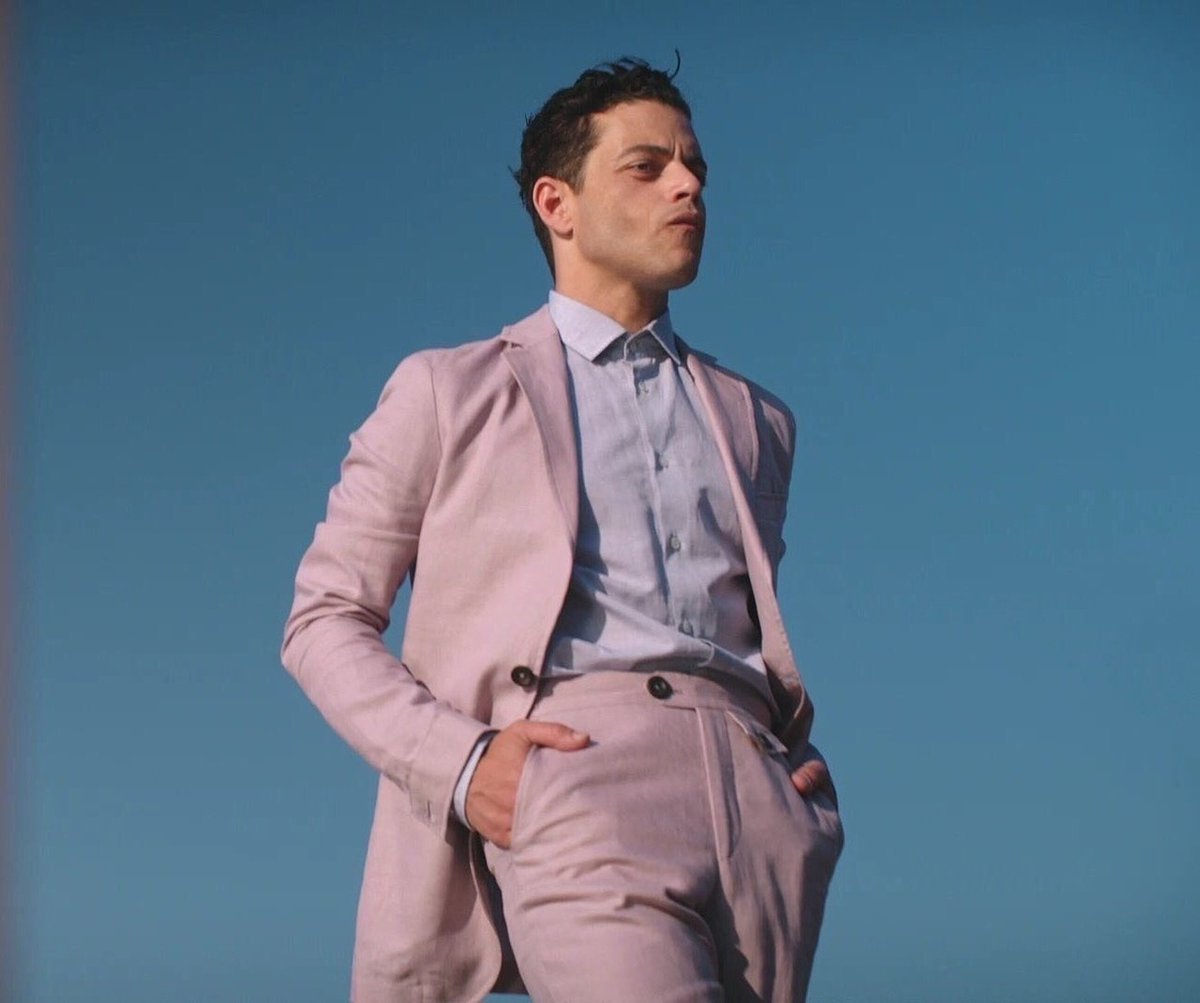 Malek has just been nominated as Best Actor at the 2019 Academy Awards for his role as Freddie Mercury in the movie, "Bohemian Rhapsody" which he already won a Golden Globe for. Other film highlights include roles in A Night at the Museum with Ben Stiller and Larry Crowne with Tom Hanks and Julia Roberts. Malek has also acted in many television productions and received an Emmy as 'Outstanding Lead Actor' for his part in the series Mr Robot.

What makes a stay truly luxurious for Malek is "attention to detail, discretion and excellent service." His favourite Mandarin Oriental hotels include Mandarin Oriental, Bodrum in Turkey, which he loves for its "tranquillity and peace." He also says that Mandarin Oriental, Barcelona will always hold a special place in his heart, as it was here that "I got to hang out with the members of Queen after one of their gigs."