Since it defined the luxury SUV sector almost half a century ago, Range Rover has achieved more than one million sales and sits at the pinnacle of the Land Rover family. The original Classic model made its debut in 1970 and over four generations the luxury SUV has established itself as a design reference, representing the ultimate in all-terrain capability. 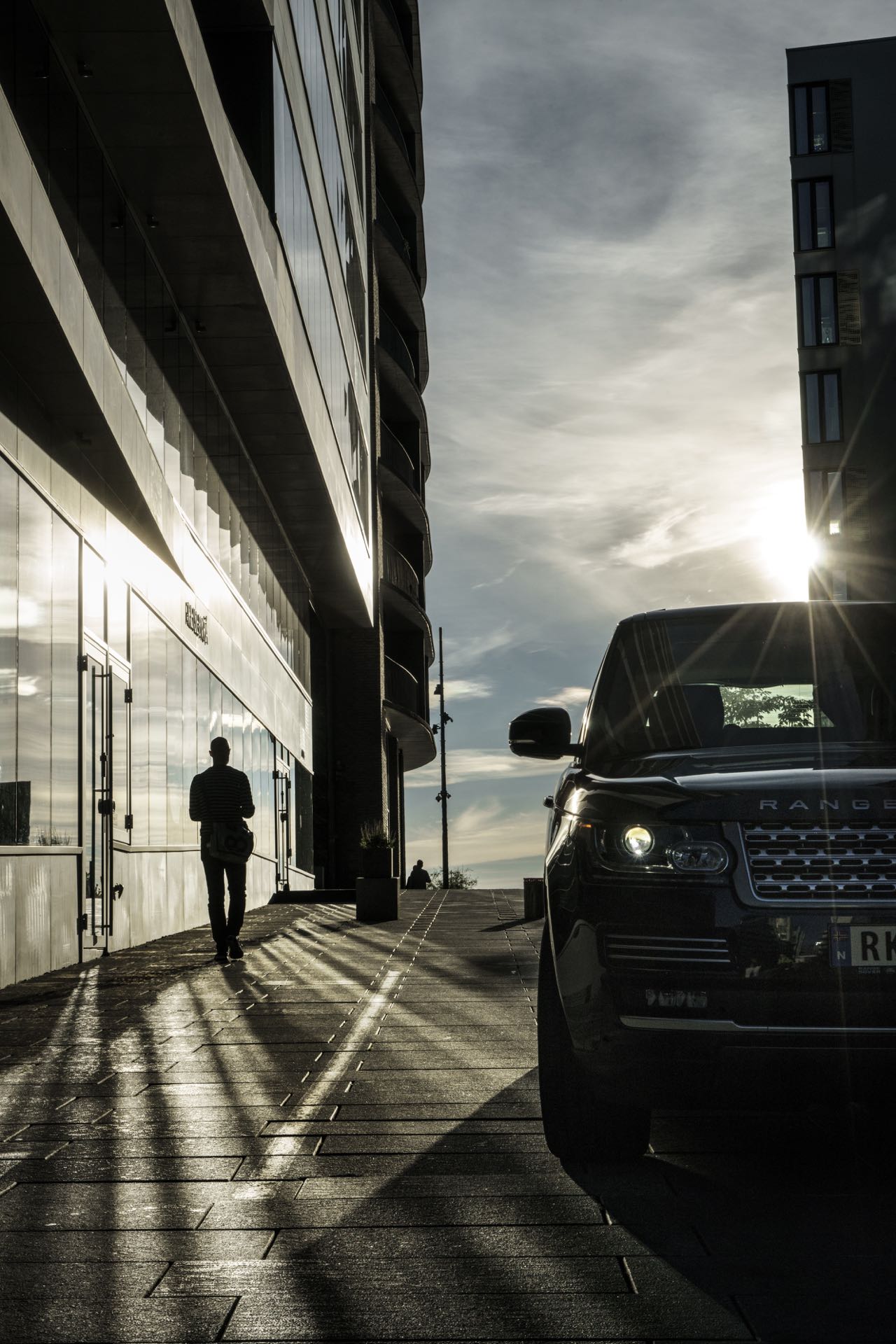 Norwegian photographer Jonas utilized a production Range Rover TDV6 Autobiography with its intelligent technology, Terrain Response 2, to enable him to reach superior vantage points off the beaten track, whereupon the vehicle then became the subject of the photos itself as well.

Norway is made up of more than 50,000 islands and has an 83,000km coastline of fjords, bays and inlets. Few places in Europe have a lower population density, so remote living is ingrained in the national psyche.

Yet it is also home to some of the world’s most dramatic modern architecture, resulting in a breathtaking contrast between vivid remote and urban environments. 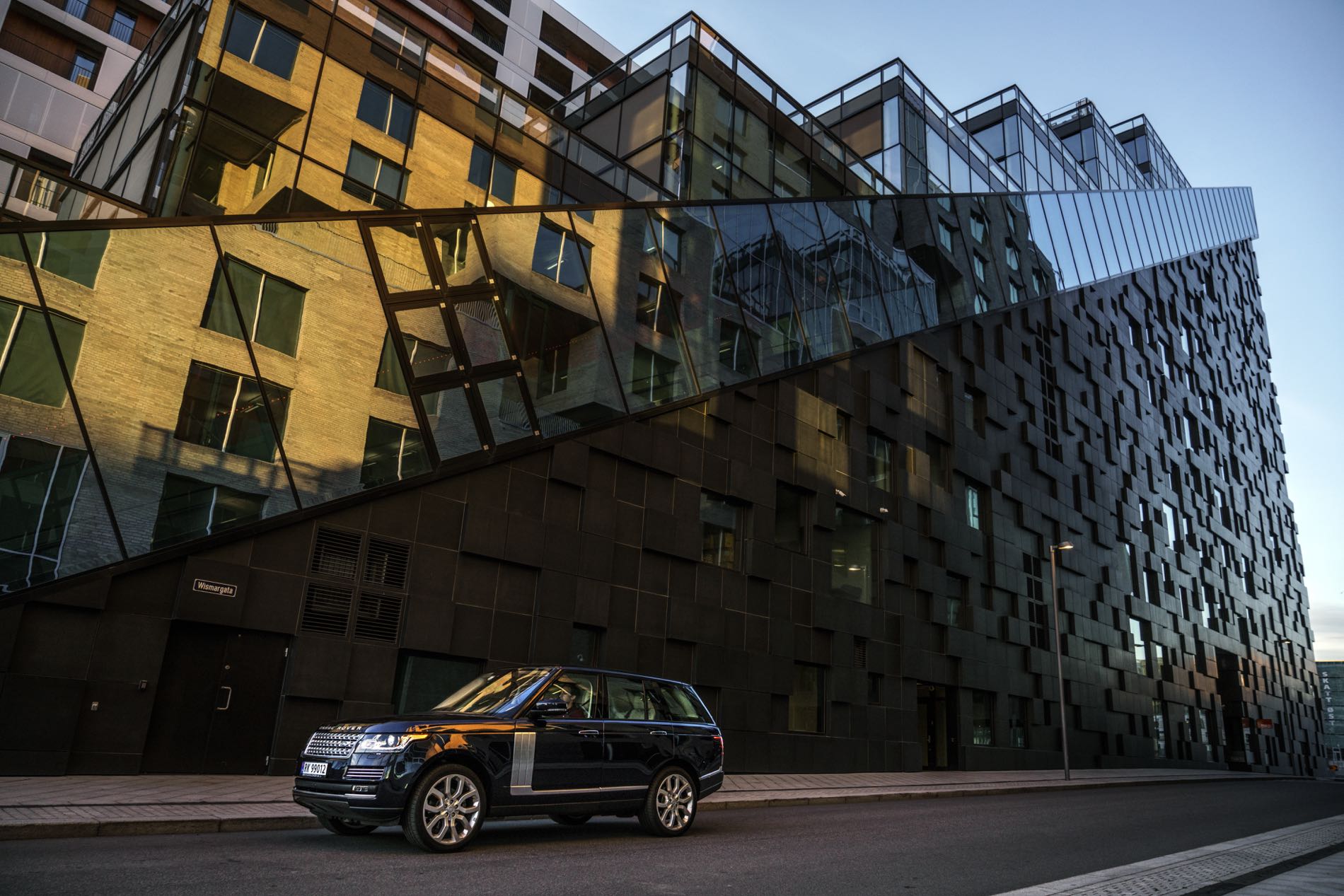 Jonas and his crew began their journey in the distinctly modern urban environment of Oslo, where they explored some of the city’s award-winning, innovative architecture. They then travelled northwest through the Dovre mountains via the epic switchback roads of the Trollstigen. 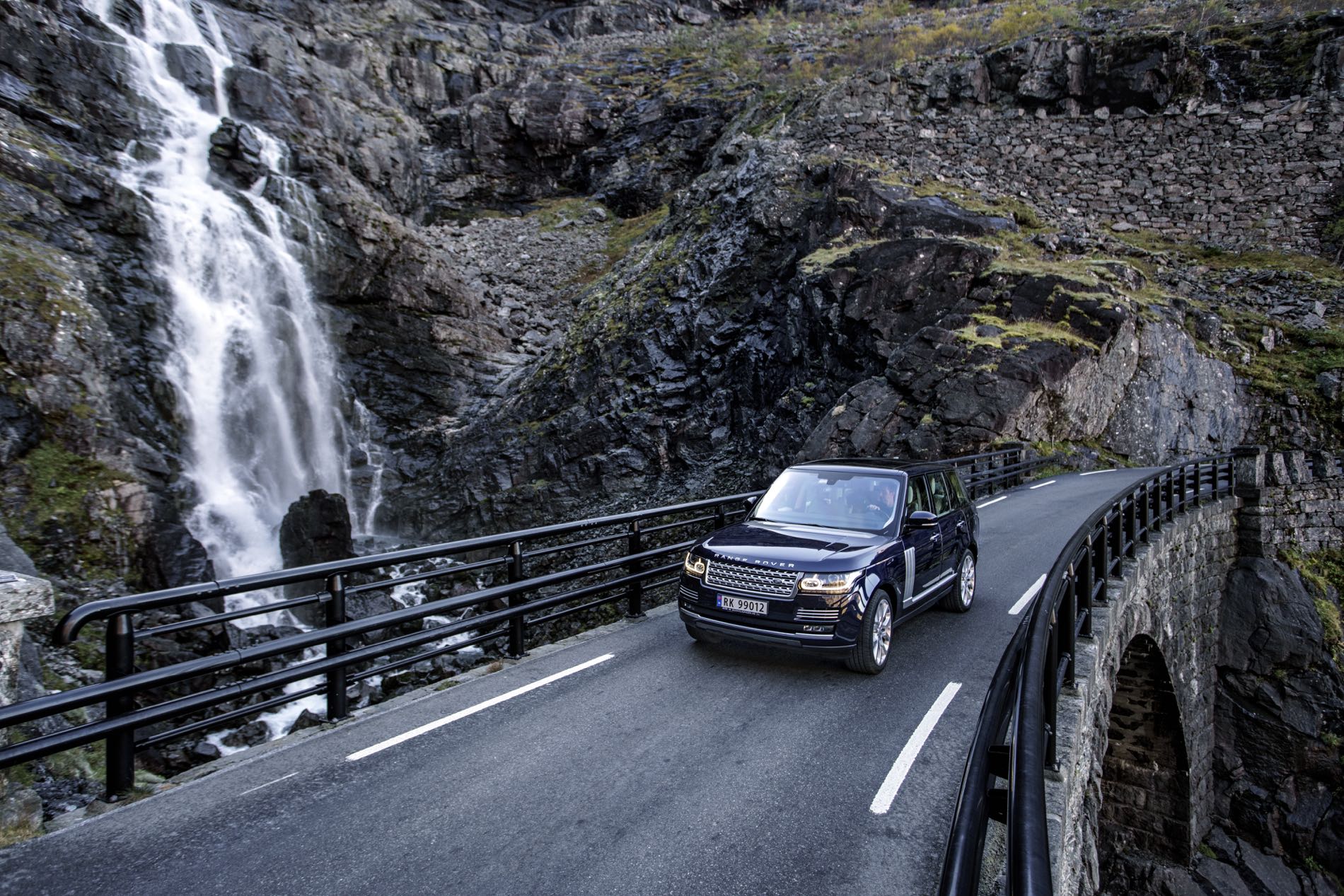 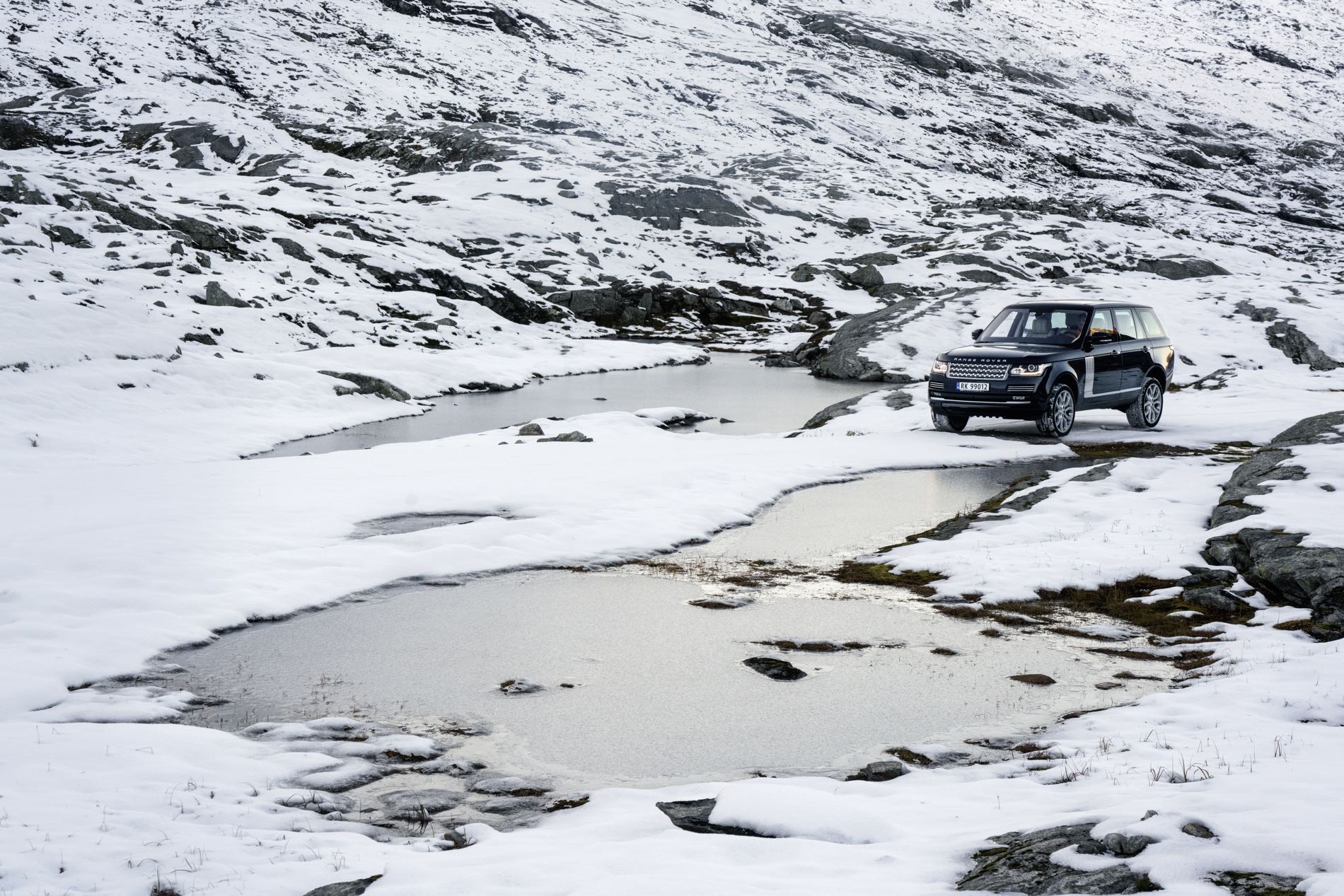 Jonas' work has featured in the likes of Newsweek, The Sunday Times Magazine and National Geographic. He is known for his explorations of remote living as well as for capturing the beauty of nature, making him the perfect photographer of Norway’s spectacular landscapes. 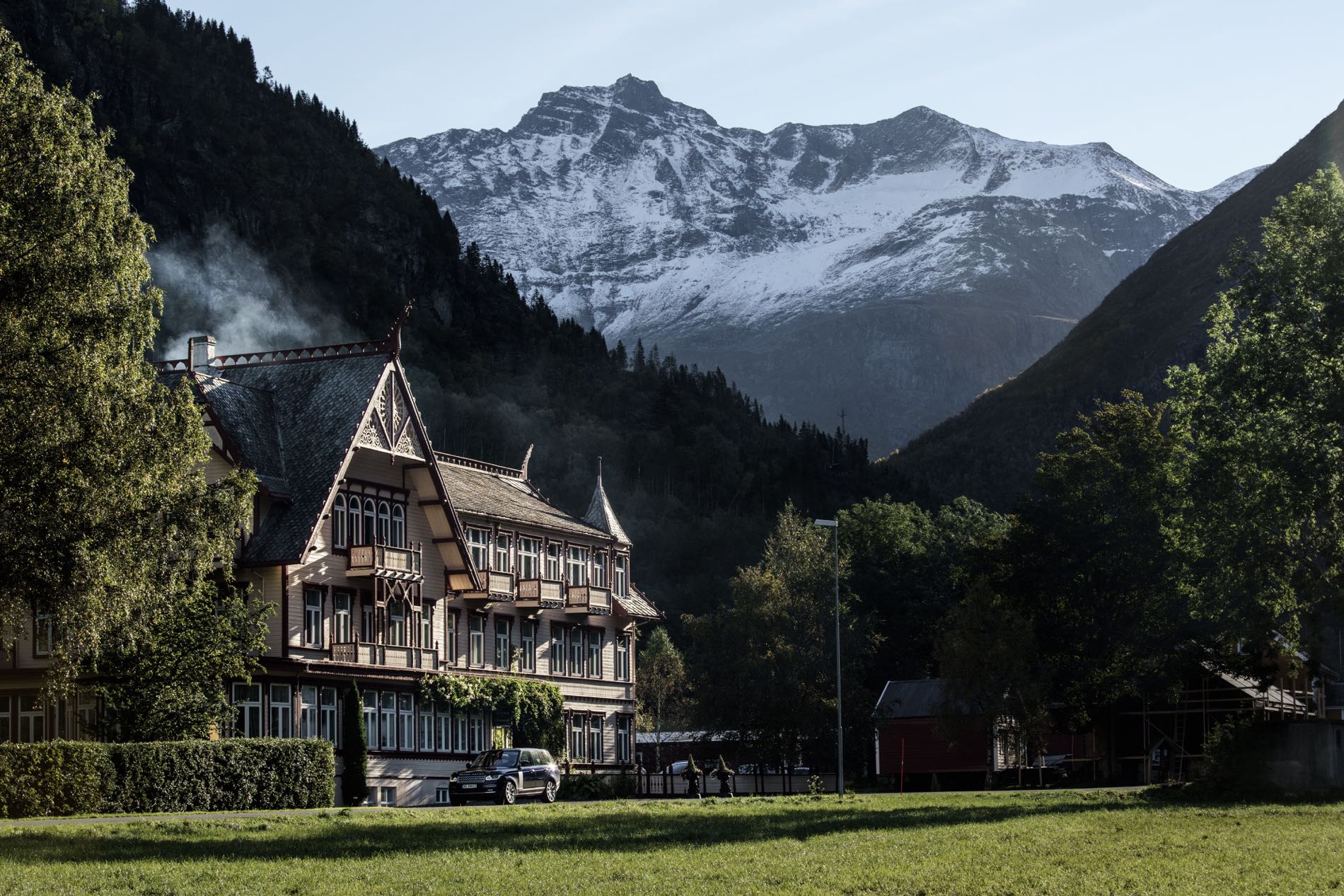 Jonas added, "I love trips I can do entirely by driving. When I’m on the road I can stop anywhere and capture an opportunity in an instant.

The Range Rover was the perfect partner for me in that respect."

Further locations for the Ultimate Vistas series will include the USA and China.