A watchmaker’s relationship with time isn’t solely based on keeping track of it. It is just as much a celebration of its flow, as precious knowledge of centuries-old horological skills and know-how are passed on through the generations in the form of an heirloom timepiece.

At Rolex, this passion for the transmission of knowledge isn’t restricted to timekeeping but extends to the vision and values of the company’s founder, Hans Wilsdorf. Because of Wilsdorf’s own devotion to the arts, Rolex has had long and fruitful partnerships that have supported artists and their institutions for decades.

Celebrating its 20th anniversary this year is the Mentor and Protégé Arts Initiative. Launched in 2002, the programme allows a creative luminary to choose an outstanding young talent to collaborate with for a two-year, one-to-one mentoring relationship. Disciplines and cultures have varied over the years, ensuring that the world’s artistic heritage endures. 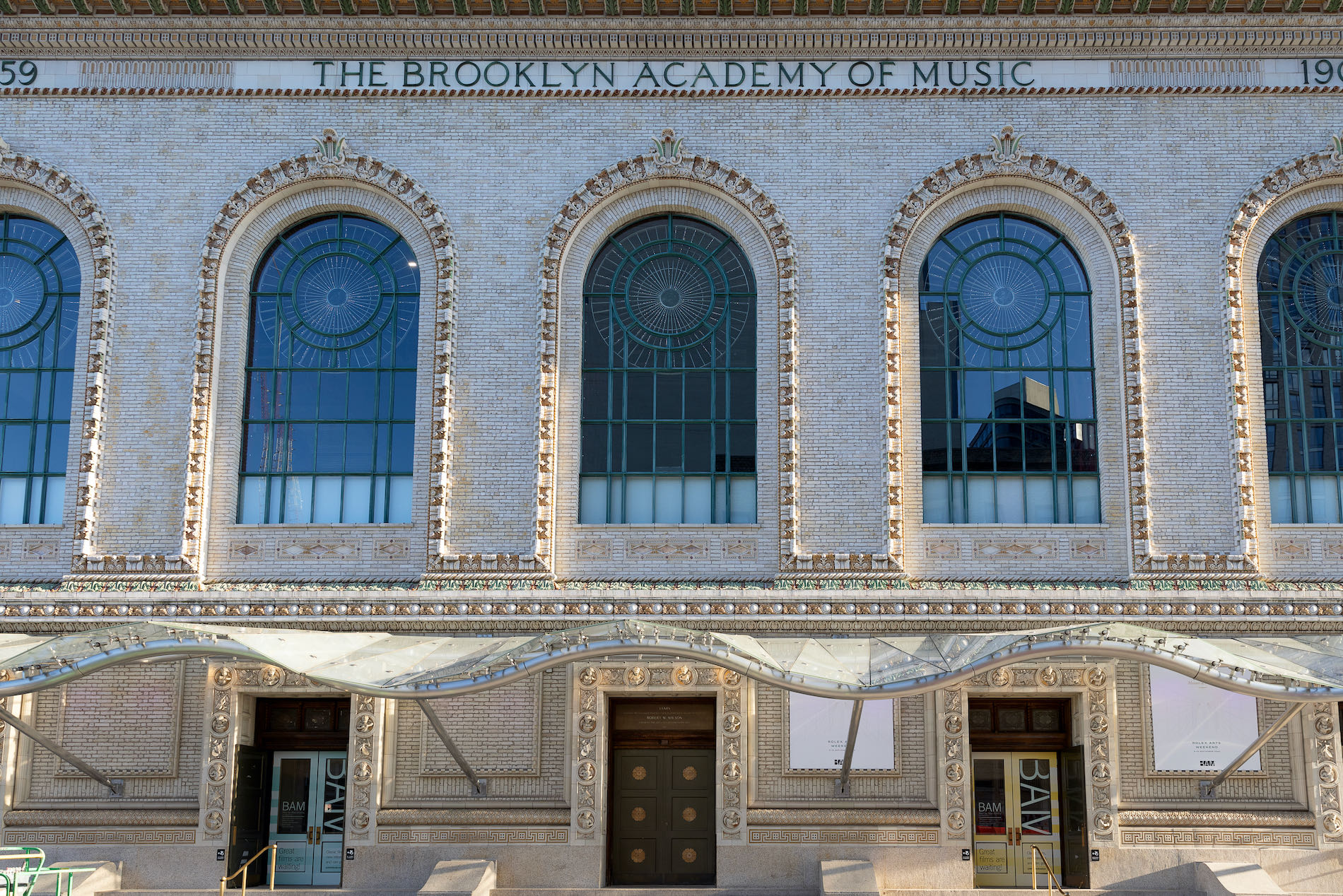 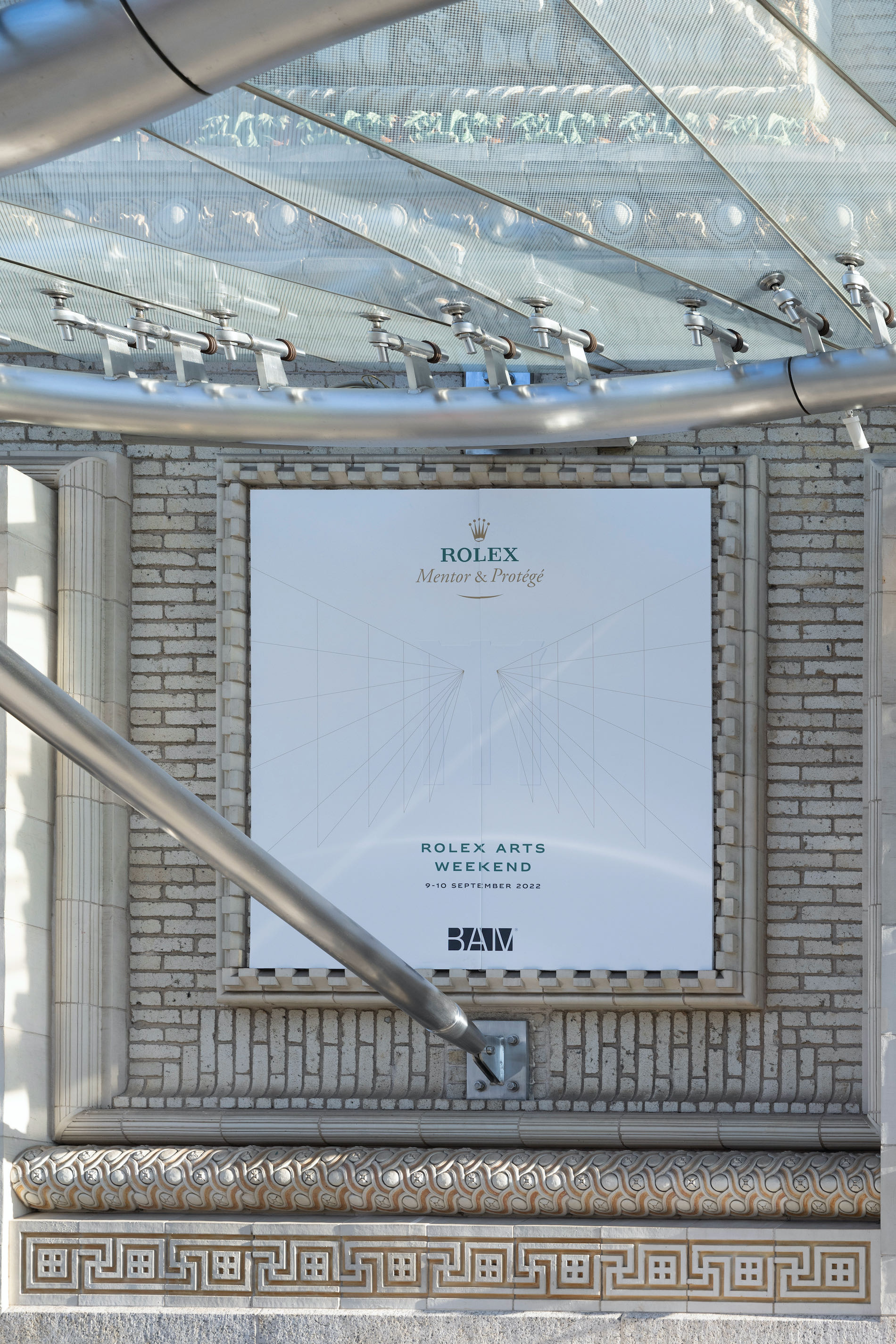 To commemorate the culmination of its most recent cycle of mentors and proteges, the Rolex Arts Weekend was held on 9 and 10 September 2022 at the Brooklyn Academy of Music (BAM). Mentors like Carrie Mae Weems and Phyllida Lloyd, alongside their proteges Camila Rodriguez Triana and Whitney White, took to the stage for public conversations about their inspirations, work and what they learned from the journey.

The two-day festival also featured performances, installations, film screenings, and a multimedia art exhibition that showcased what each pair had been working on. 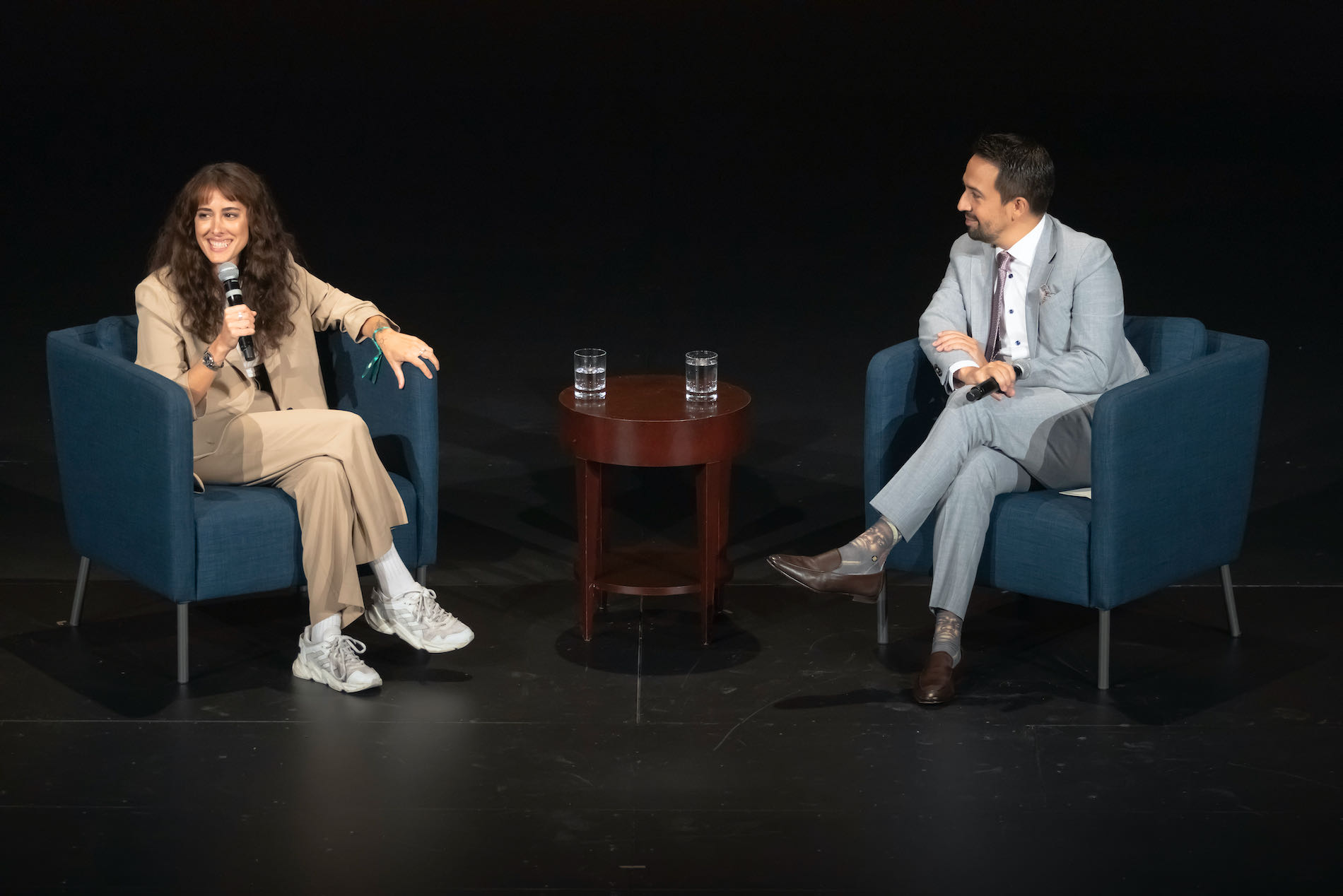 While Rolex’s enthusiasm for the arts is spread across disciplines like architecture, music, theatre and more, its involvement in cinema has been especially robust of late.

In fact, this batch of partnerships had two pairs that come from the world of film: Spike Lee and Native American filmmaker Kyle Bell, and Lin-Manuel Miranda and Argentinean director and screenwriter Agustina San Martin. 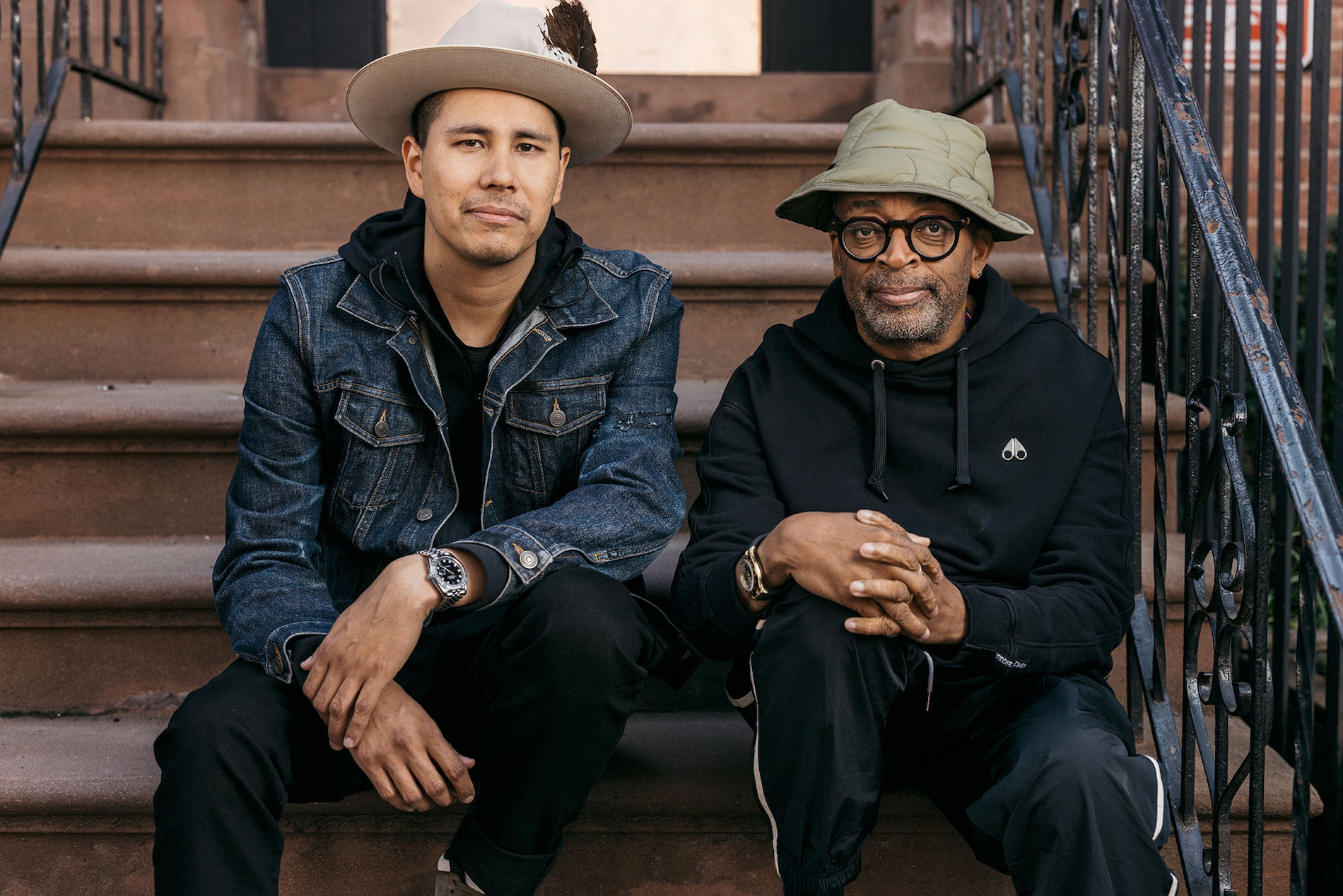 Lee, who has more than 35 feature films and documentaries under his belt, is known for his bold and unapologetic approach to race issues in his work. His 2018 film, BlackkKlansman won the Academy Award for Best Adapted Screenplay.

As a tenured professor and artistic director at the New York University Graduate Film Program, Lee was thrilled to be asked to join the mentoring programme. “I’m an educator who comes from a long line of educators. So automatically I knew that I wanted to mentor a young talent.” 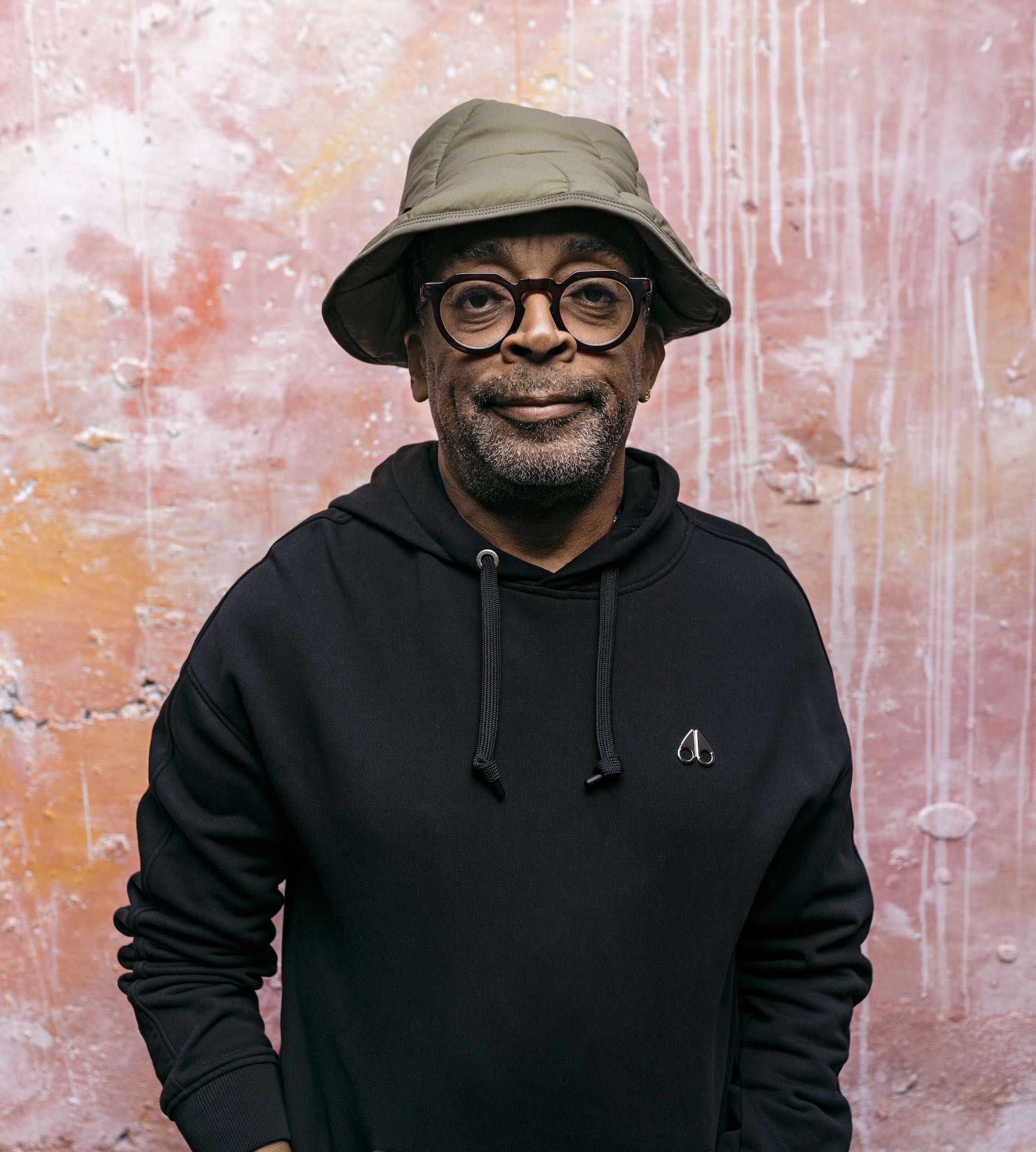 He sought out Bell because he feels a connection to the Native Americans and the similar struggles they have faced in the US. “I wanted to work with a Native American filmmaker. The original people in this country who have practically been silenced, forgotten, treated horribly in American cinema,” he explained. “And when I met Kyle, I liked his story and his heart.”

During their time together, Lee helped refine several of Bell’s short film projects, of which two were screened for guests at the Rolex Arts Weekend. Bell also got to see Lee work his magic on a documentary that’s still in the works, and even appeared in a commercial the director made about cryptocurrency. 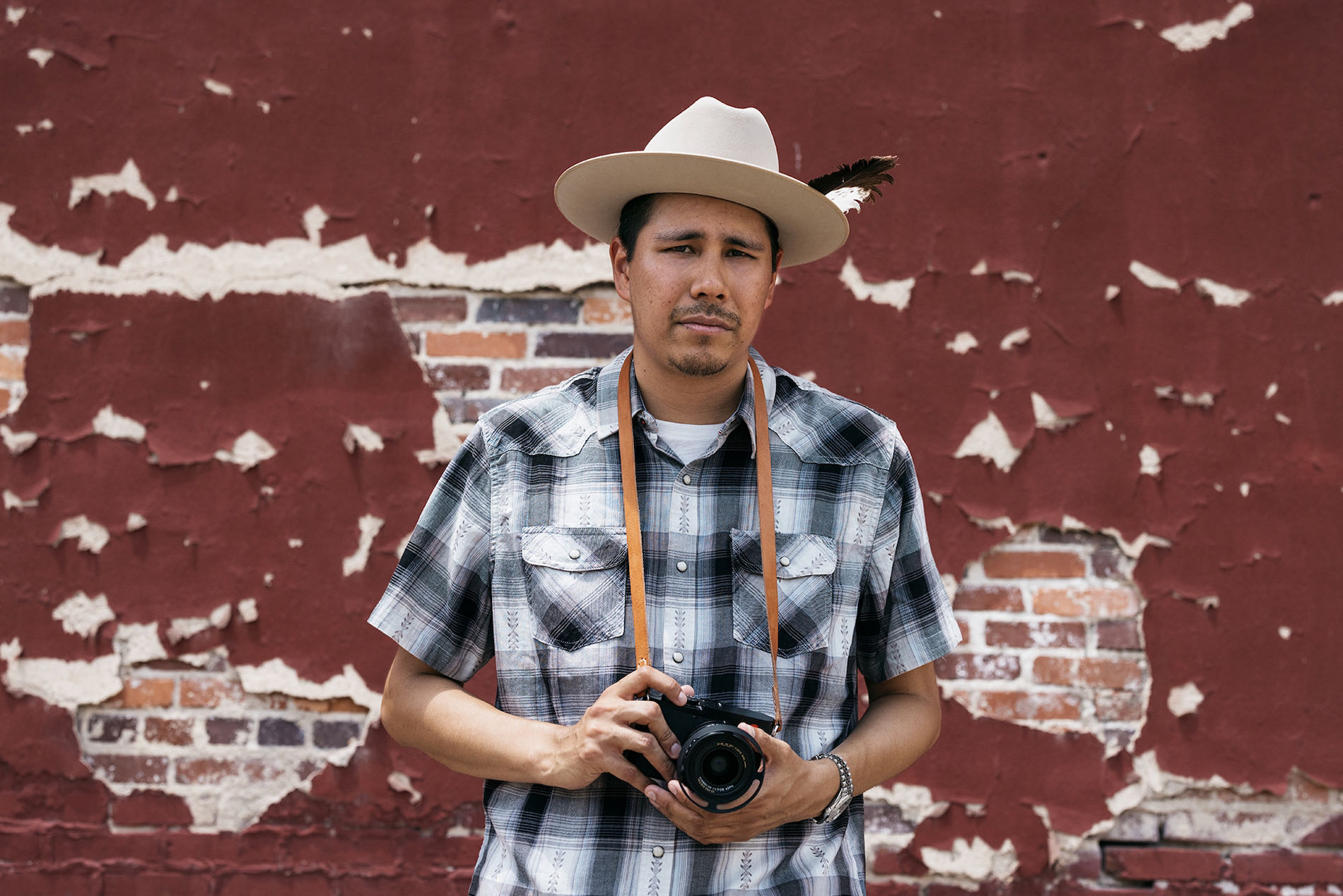 “The majority of my work is documentary,” said Bell, whose best-known work is the award-winning documentary show Osiyo: Voices of the Cherokee People. “But my goal is to break into the narrative world that Spike is part of.”

Working with Lee has also helped Bell come out of his introverted shell and embrace the collaborative nature of filmmaking, and to learn that documentaries and narrative films don’t have to be treated differently because, in Lee’s words, “it’s always about the story and making sure the story connects with people.”

Continued Bell: “It has been the most positive thing in the world for me as a director, filmmaker and storyteller to know I have the support and belief of Rolex and Spike. This has been life-changing for me. It is something I am going to carry with me wherever I go, and I will always try to put what I have learned into my work.” 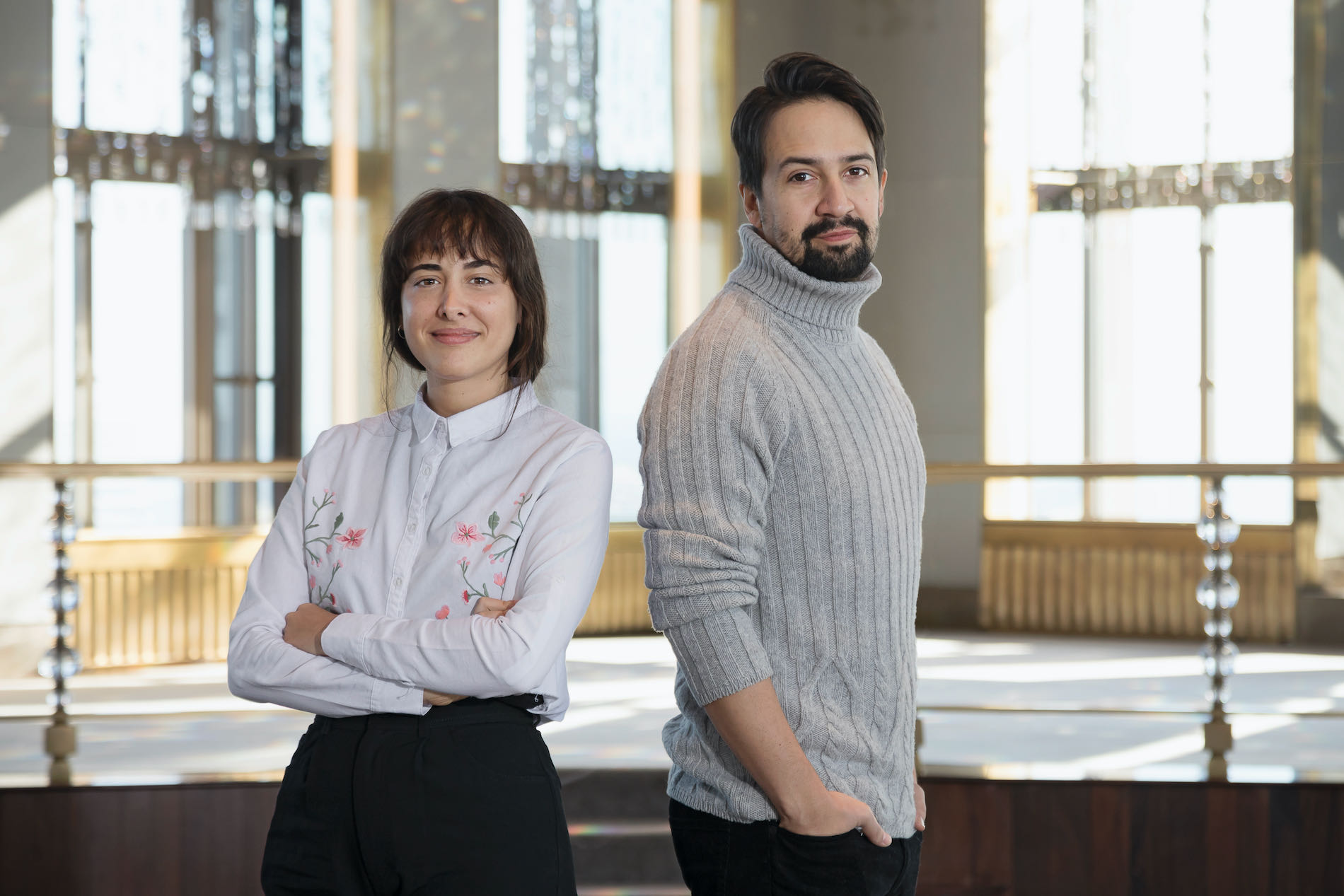 Lin-Manuel Miranda and his chosen charge Agustina San Martin are technically in the “open category” of the initiative, but both parties were keen on developing their talents for the silver screen.

Miranda has won numerous Tony awards for his musical masterpieces like In the Heights and Hamilton, and has also lent his talents to the scores for Disney’s Moana and Encanto. 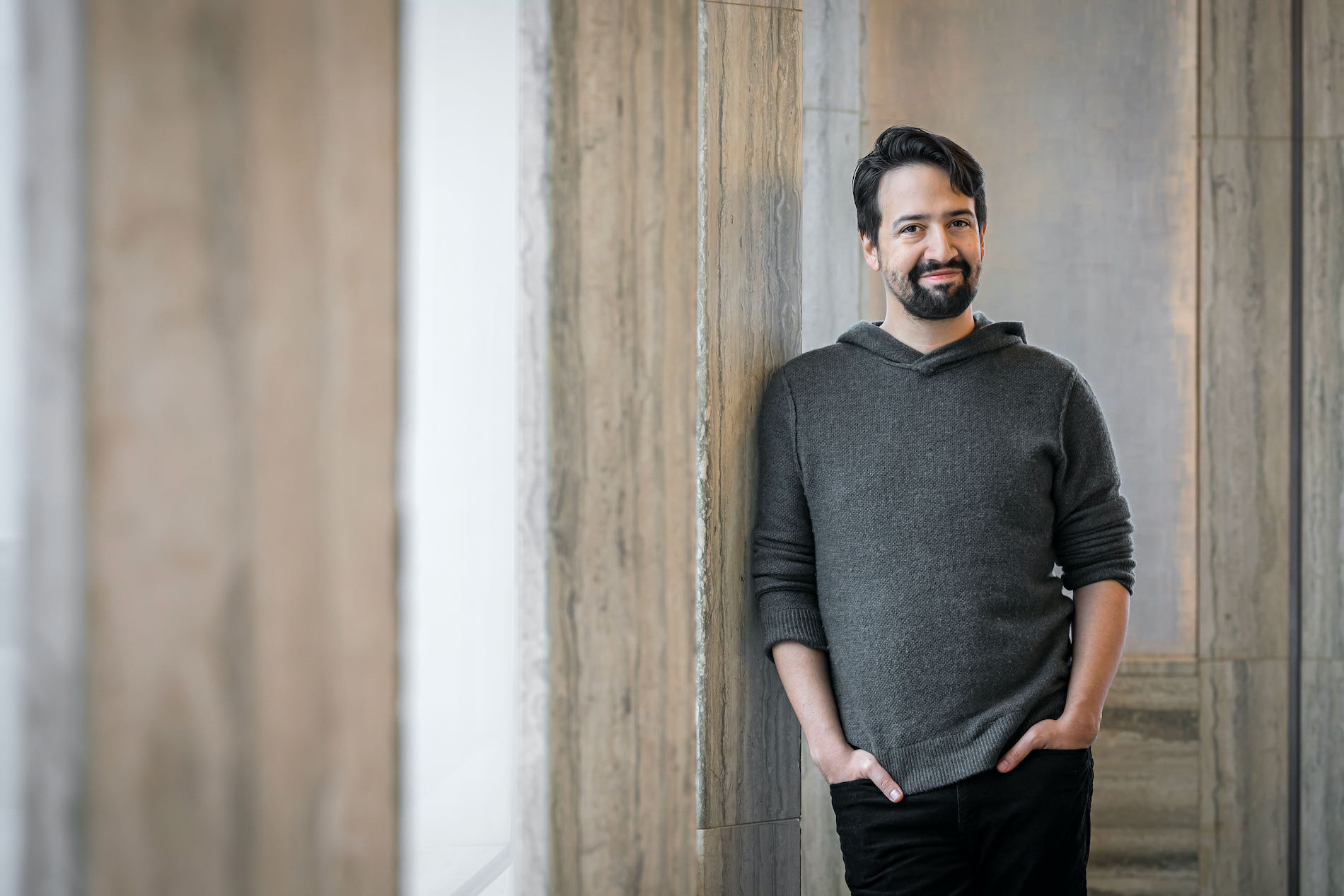 But it was because of his directorial debut, 2021’s Tick, Tick… Boom!, that Miranda felt that the initiative would be the perfect opportunity to find and nurture a filmmaker and artist of colour. “The more diverse storytellers we have, the more diverse stories we get, and we just get better movies as a result,” he said.

Miranda gained just as much from the collaboration as his protege. “I said to her: ‘You’ve made more movies than me!’ She ended up being an invaluable sounding board during the process of directing my first movie. Agustina is such a vivid, poetic and imaginative thinker, and that was wonderful for me. Because, when you are in the nitty gritty of a shoot, to have someone thinking in terms of imagery is great.” 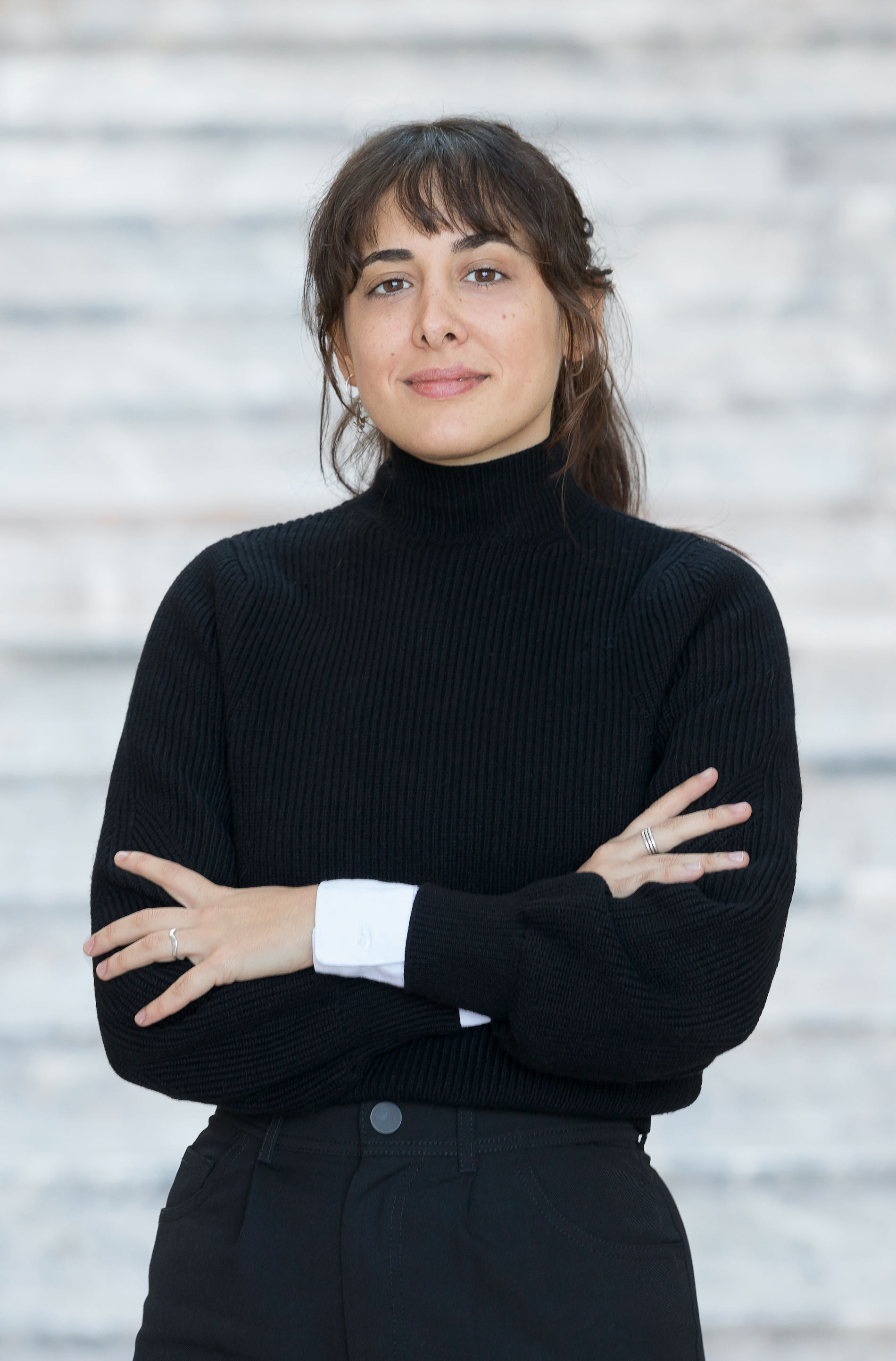 Martin, who is also a cinematographer, colourist and film editor, was looking for someone to broaden her creative universes. Given her typically dark and mysterious style, as evidenced in her 2019 short film Monster God (which won a Special Mention Jury Prize at the 72nd Cannes Festival), Miranda’s contrasting body of work was just what she needed to stretch herself artistically.

“I am focusing now on making a narrative for a broader audience. Lin-Manuel is a master of that,” said the Buenos Aires native. “This mentorship has made me feel more empowered and more encouraged. It’s like a stamp of quality.”

The Rolex Mentor and Protégé Arts Initiative will continue to bring out the best in up-and-coming talents, with a new slate of pairings for the 2023-2024 cycle revealed during the recent Rolex Arts Weekend. Stay tuned to see what Chinese filmmaker Jia Zhang-Ke and Filipino protégé Rafael Manuel will offer to the cinematic world. 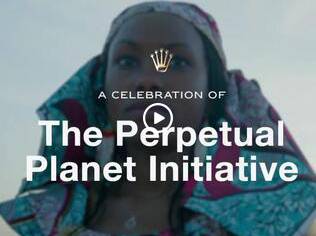 Perpetual Planet Initiative by Rolex - helping to rebalance the Earth 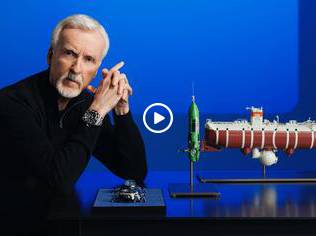 The journey to the deep – Rolex & James Cameron